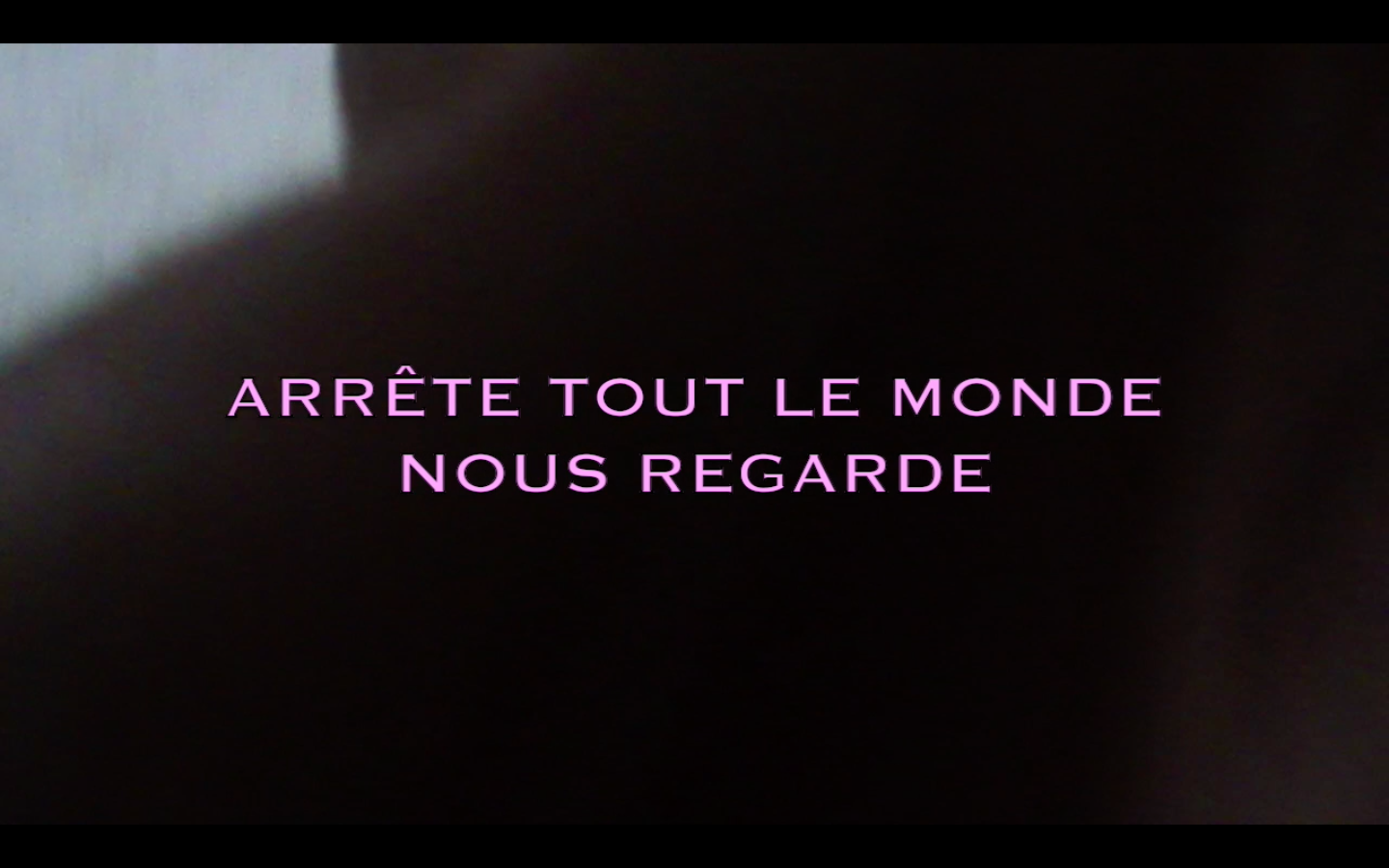 Should we love or condemn?

A talk between curator Guslagie Malanda and artist Hamid Shams about his work Comfort Zone / Roshd (2018-2019).

The relationship between the sacred and the profane, ideology in the educational system, self-fiction and poetic writing are at the heart of Hamid Shams' installations (1990). We have decided to focus on one of his works in order to share with the viewer-riders a reading of his work around the themes of love, fetishism, risk, secrecy and prohibition from the perspective of a question: should we love or condemn?

The philosopher Søren Kierkegaard in The Works of Love writes: "Where does love come from; where does it have its origin and source; where is its homeland, the place from which it emanates? That place is secret, or in secret." We will try throughout our conversation to cross this thought of the author who comes directly to illustrate the ambiguity of Comfort Zone / Roshd (2018-2019) in which the lived story of a forbidden love is the occasion for Hamid Shams to deploy a system of forms whose apparent order reveals the precarious balance of the human condition and the need to reinterpret the myths.

Born in 1990 in Tehran, Hamid Shams began practicing photography and painting in parallel with his studies in IT engineering, before fully dedicating himself to it in 2011. In 2016, he moved to Paris to study at Paris VIII and then at Ensad.