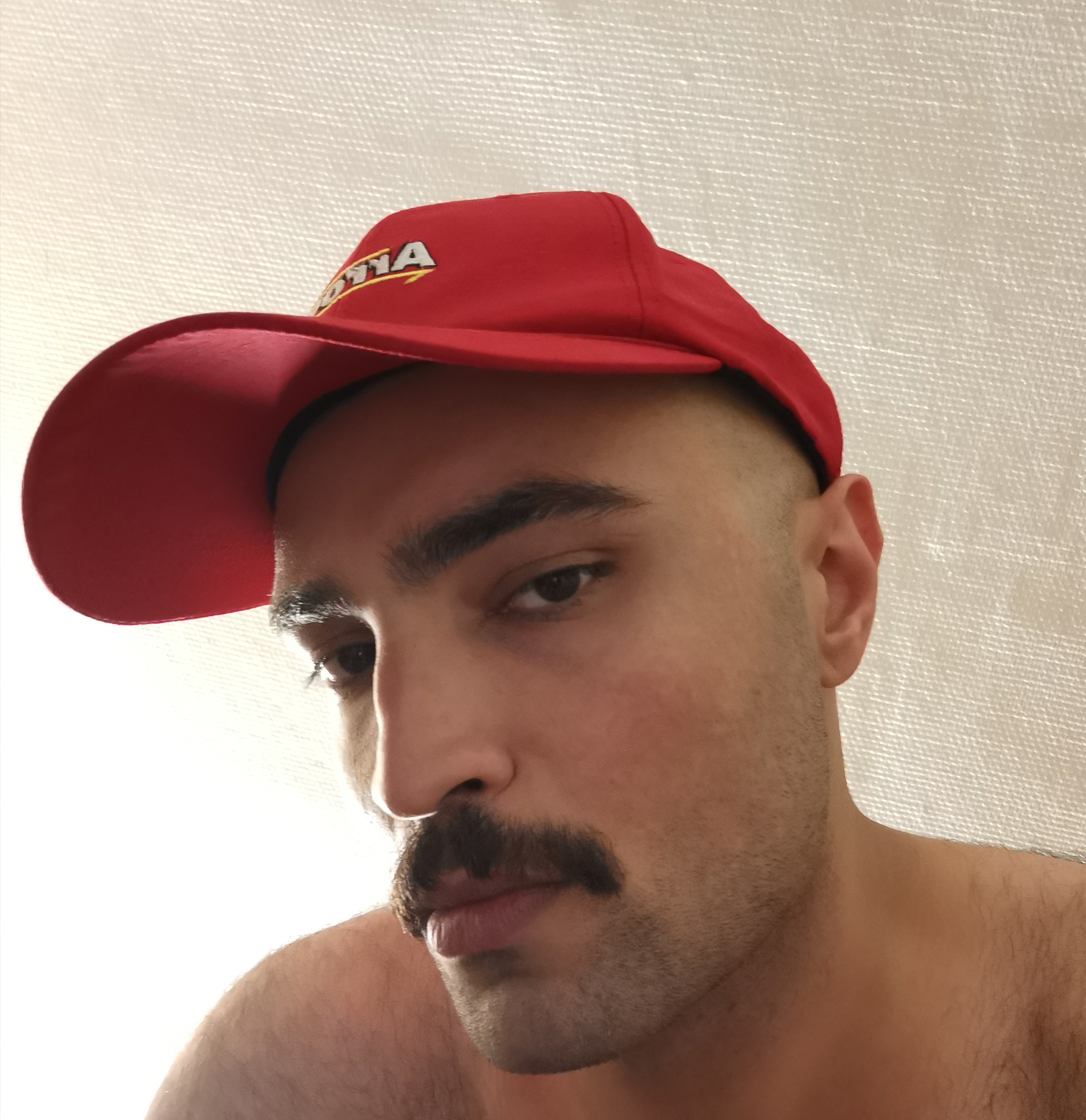 Born in 1990 in Tehran, Hamid Shams began practicing photography and painting in parallel with his studies in IT engineering, before fully dedicating himself to it in 2011. In 2016, he moved to Paris to study at Paris VIII and then at Ensad.

"The work of Hamid Shams gives an important place to the concepts of relationship and violence, which he develops through installations spun by a narrative framework almost romanticized, whose aesthetics plays with fetishist codes. His latest reflections place the notion of sacrifice, central to Persian literature, within a contemporary context that puts the intimate and the political into perspective." - Bastien Sbuttoni