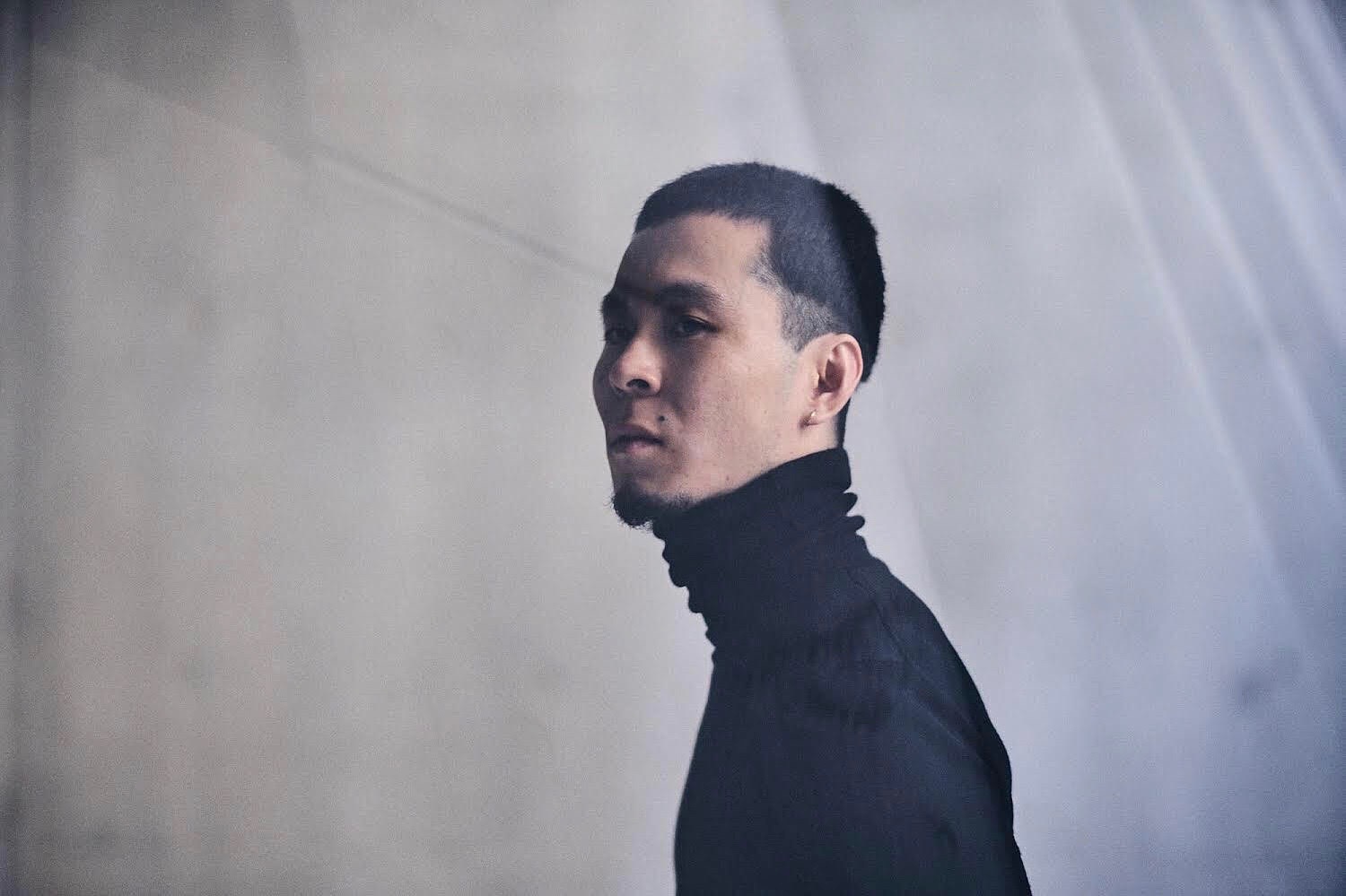 Koki Nakano is a composer and a pianist, born in 1988 in Fukuoka, Japan.
He has been playing piano since he was three years old. After graduating Music High School at Toho Gakuen School of Music in Tokyo, he enrolled at the composition department of Tokyo University of the Arts. He has performed recitals at the Louvre and the Théâtre du Châtelet (Paris) , Cadogan Hall (London), Lincoln Center (New York).
In 2016, he released his first album Lift from french label Noformat. His second album Pre-chographed is released in April 2020. He has collaborated with many artists including the choreographer Damien Jalet and the visual artist Kohei Nawa.
As part of the Work in progress (Everyday) series, the Cité internationale des arts invites you to discover Koki Nakano's new single: Birth Canal (November 2020).