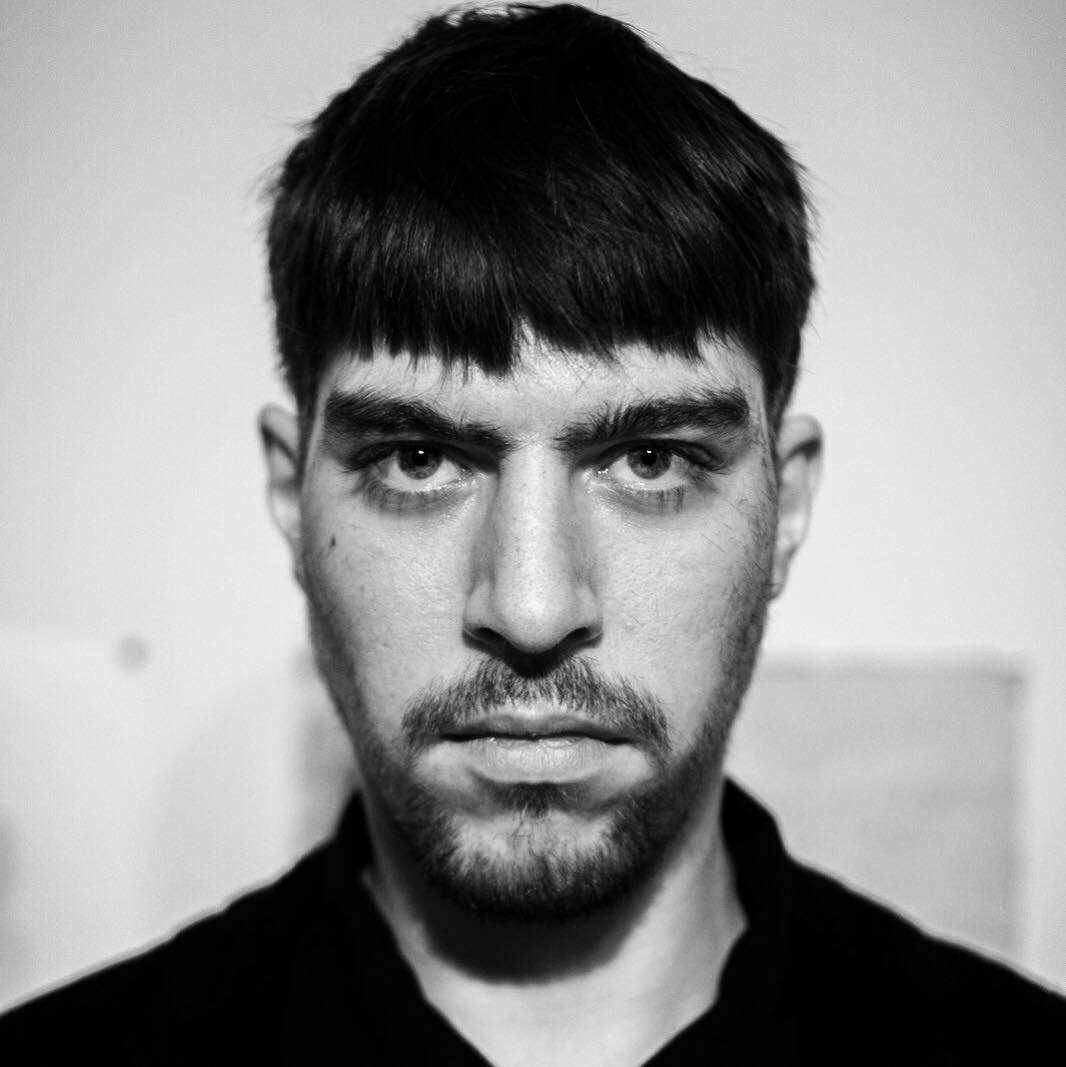 “Andy Rankin, a young curator, has been conducting a two year long unprecedented and necessary research, on the collapse of our civilization, the anthropocene epoch, and collapsology itself. As if reading the history of art in reverse, his curatorial research begins from various artworks and protocols on the brink of disappearance, destruction, or even, ready to be set off in case of emergency."

Between 2012 and 2014, he co-founded Hiatus, la revue, a French self-published review. From 2014 to 2017, he hosted the SUPERFLAT project space, which promoted the emerging contemporary art scene. He has co-founded the curatorial collective Diametre from 2014 to 2019.

From 2015 to 2020, he is a member of the Wonder, a collective of artists based in the suburbs of Paris, a place managed by and for artists.

He is a member of C-E-A, the French association of professional curators, and a member of two think tanks about the collapse of the oil-based civilization and their imaginaries.

"This residency is an incredible chance to establish dialogues with artists from all over the world and to set up new projects."

A proposition from Andy Rankin