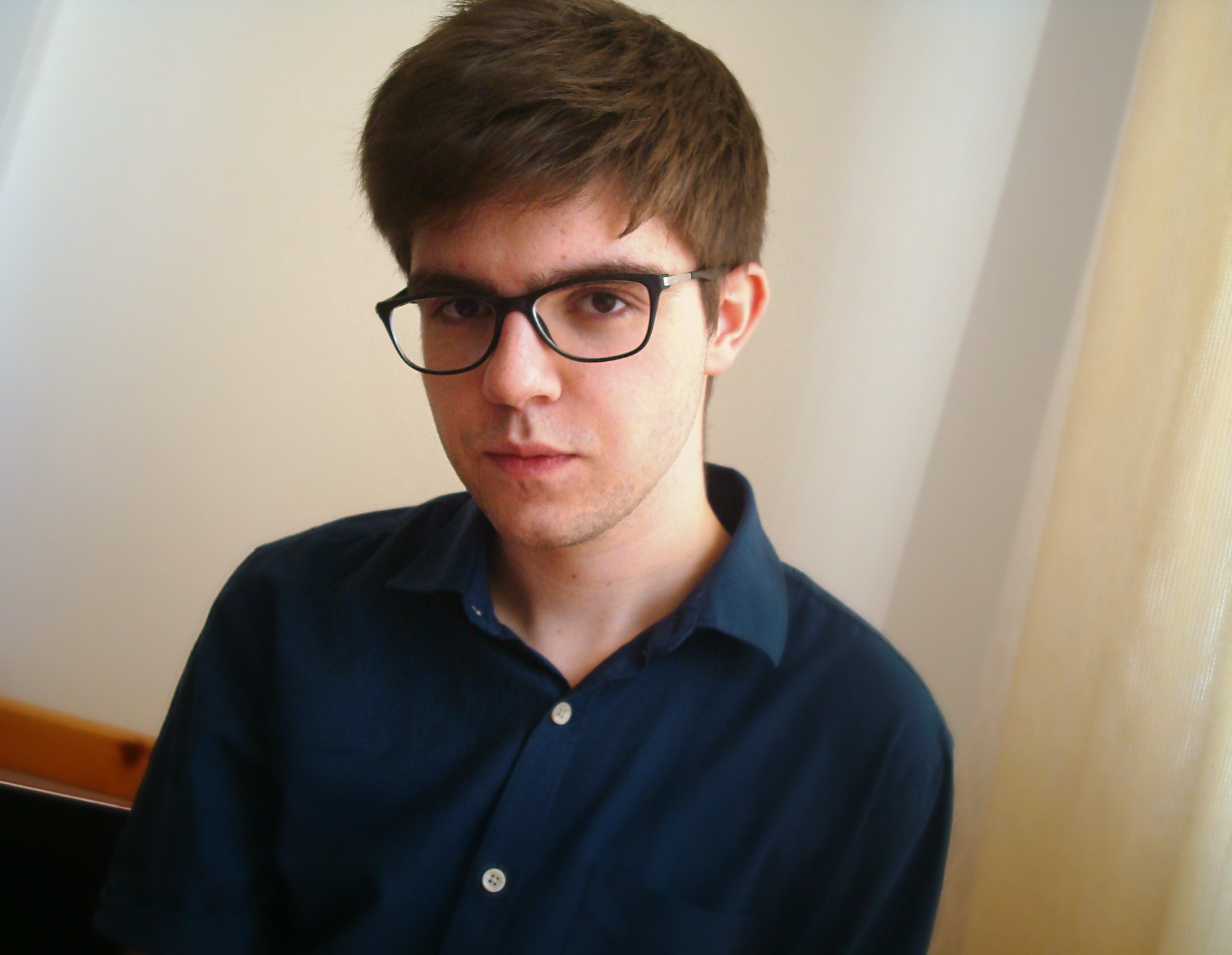 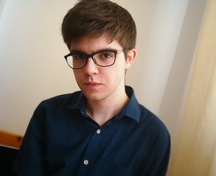 Ylli Daklani is an Albanian composer from Kosovo. Born in 1998 in Mitrovica, he began his musical journey as a chorister in his hometown. He studied piano in high school and became interested in music composition. He is currently working on a master's degree in music composition at the University of Prishtina with professor Drinor Zymberi.

Although he mainly composes acoustic instrumental music, he has recently started to incorporate electronic music and use non-musical objects in his compositions. His pieces incorporate references to Kosovar-Albanian folk music.

His works have been performed by the Kosovo Philharmonic Choir and the Oerknal Ensemble at festivals such as the Kiev City Music Festival, the Flute Sounds Festival, the Prishtina International Vocal Festival and the DAM Festival, among others. In 2020, his work THE NEWBORN for seven instruments was presented in the Antologji e kompozitorëve kosovar published by the MAGMUS publishing house.