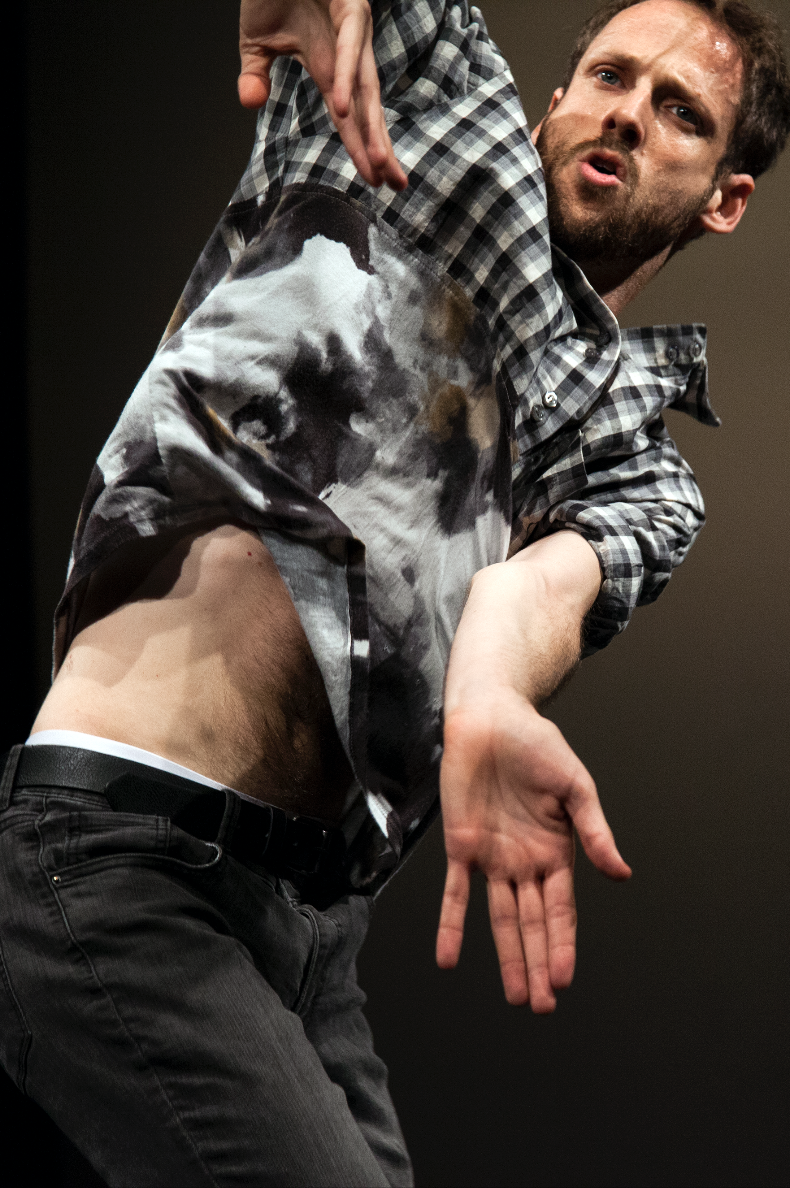 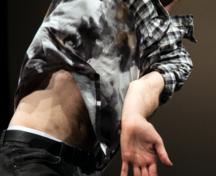 Uri Shafir is an Israeli dancer and choreographer based between Israel and France. He recently graduated from the Exerce choreographic program at the ICI-CCN in Montpellier, under the direction of Christian Rizzo.

The dance performance is a time when previous expectations and conceptions break down into a moment of becoming, when the only time available is now. In our post-human era, where our personal time is an asset to the capital, to the invisible forces that invade our mental space, Uri Shafir believes in dance as a space of fleetingness, to recover our physical intelligence, to practice intimacy with others, to strengthen our bodies with freedom and permission to be passionate, tender, full of will and at the same time, to disappear, to be in doubt, to remember that we are mortal.

In his latest projects, he tries to find a kind of "poetics of nothingness". Such a poetics seeks to find the potential of life through the reduction, disappearance, the shadow of the choreographic act. What can we discover in the shadows? What would be possible for us, when we don't allow anything to affect the way we move or dance?

Nothing is therefore a kind of tool, a device to discover the mechanism that makes our body dance, move, perform or simply appear. It's a permanent flirtation with the unknown. Uri Shafir likes to create structures, then he invites the Nothing to disturb them, to make them more alive. Nothing forces him to be between knowledge and ignorance, between fullness and emptiness. In other words - Nothing invites him to collapse in between.

Void seeks to find "negative stability", that is, the ability to change, deconstruct, transform and become something else. Uri Shafir wants to create a space that allows a constant "becoming" - a state that is physically studied, examined, practiced and shared with the public.

The event will be the host. The choreography - the guest.

AVIGDOR IN THE HOUSE