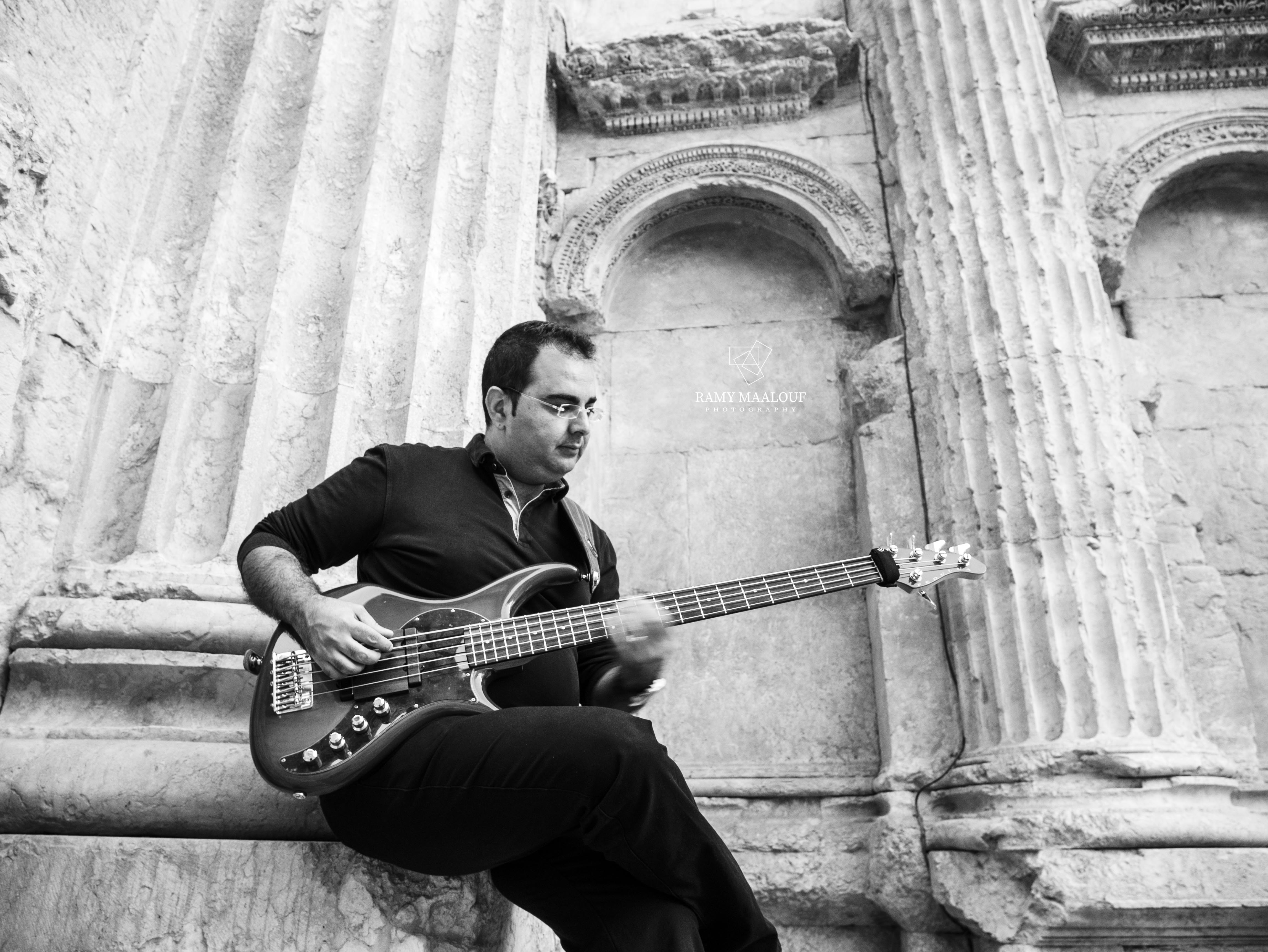 Omar Harb (Lebanon) is a musician and a music producer. He has been living in Beirut for the last 6 years and works as a session musician, a freelance producer and an instructional music book writer.

In 2005, Omar Harb started his production company Nexttone Studios in Damascus (Syrie) where he have produced many local and international artists. He is also the bass player and the audio mastering engineer for the HIT TV (The Voice) for the last 5 seasons.