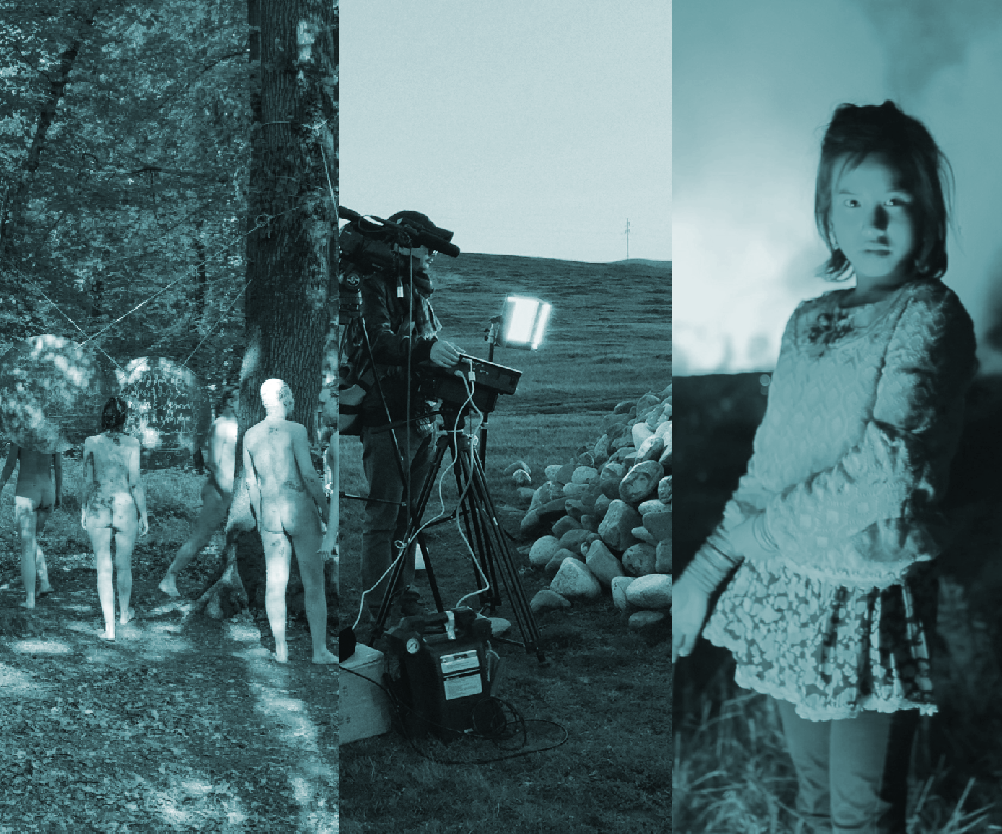 The Cité internationale des arts and Le Fresnoy - Studio national des arts contemporains are joining forces this Fall for a series of screenings and get-togethers with the famous Chinese artist Gao Bo, artist in residence and guest professor for the year 2017-2018!

For the first get-together of this cycle at the Cité internationale des arts, The guest teacher at Le Fresnoy during the 2017-2018 academic year, Gao Bo will present Ode, a multimedia piece he made for the Panorama 20 exhibition.

This beautiful and brilliantly directed film follows Gao Bo in his Beijing studio in the autumn of 2015 as he prepares for upcoming exhibitions. The artist reminisces about his childhood and talks about key moments in his life, his influences and artistic philosophy.

The special evening event “Gao Bo invites Wang Bing” will be devoted to Gao Bo’s friend and Chinese filmmaker Wang Bing, who will present Ta’ang (2016). This documentary follows Burmese refugees of the Ta’ang ethnic minority, who have been forced to flee to China to escape civil war.

Gao Bo and his students from Le Fresnoy