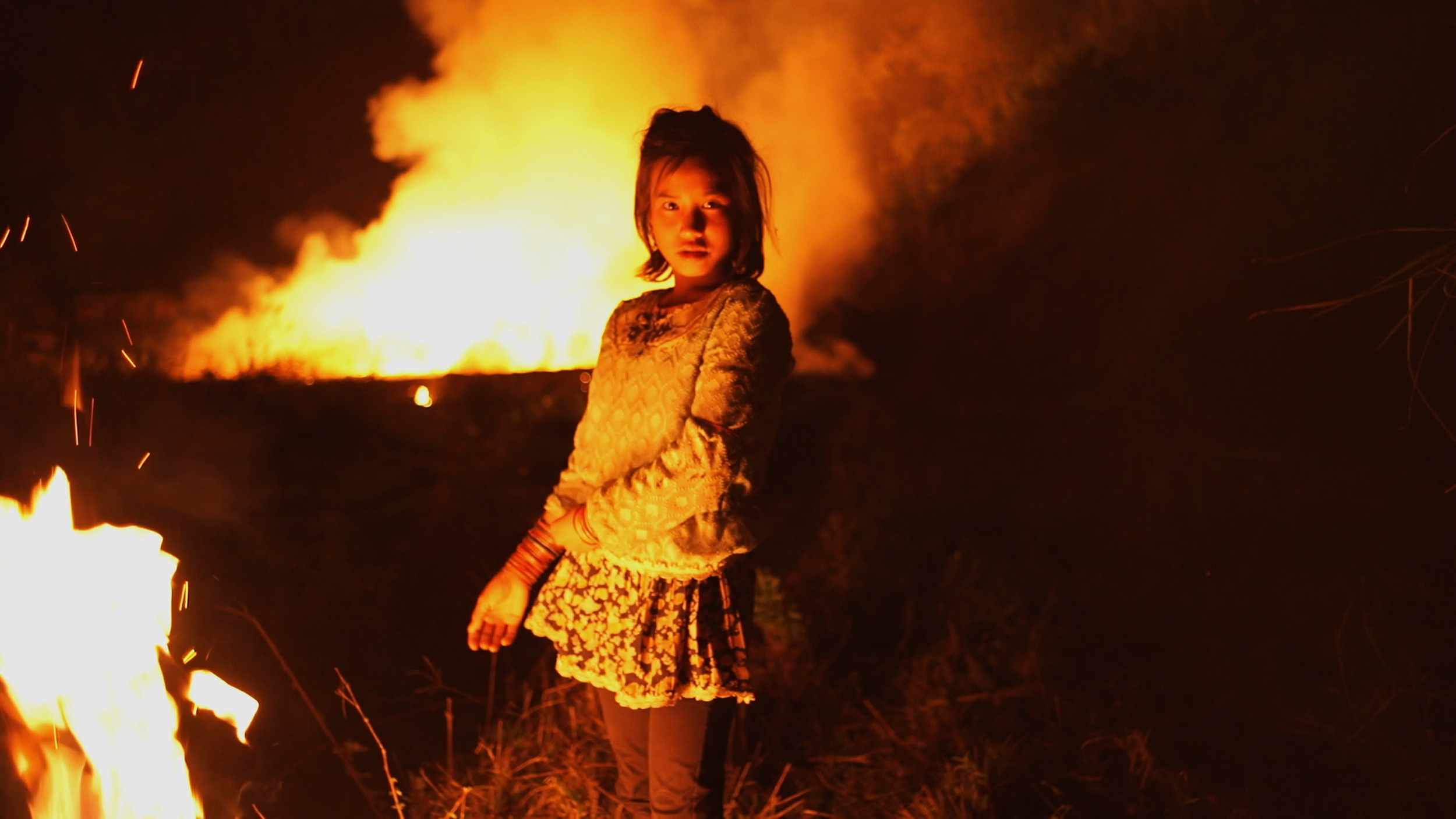 The special evening event “Gao Bo invites Wang Bing” will be devoted to Gao Bo’s friend and Chinese filmmaker Wang Bing, who will present Ta’ang (2016). This documentary follows Burmese refugees of the Ta’ang ethnic minority, who have been forced to flee to China to escape civil war.

Wang Bing will be a guest teacher at Le Fresnoy for the 2018-2019 academic year.

The screening of "Ta'ang" will be preceded by a discussion between Wang Bing, Gao Bo and Lu Jiejing.

Free admission, within the limits of seats

Gao Bo and his students from Le Fresnoy