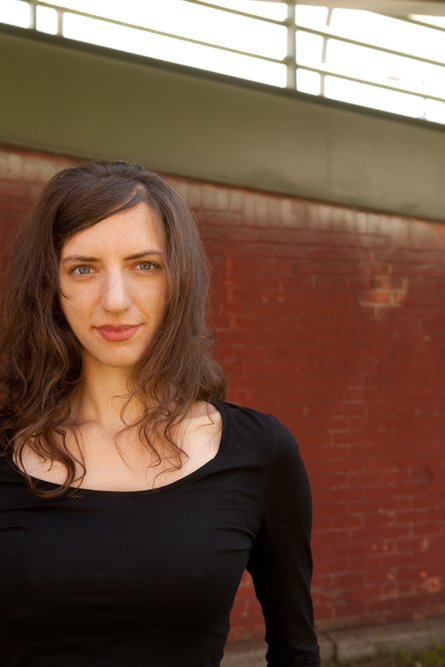 Jessica Feldman is a sound, new media artist and a researcher. Born in the United States, she lived and worked in New York City for many years before coming to Paris.

Her work is concerned with the use of digital technologies to imagine, facilitate, or repress solidarity, especially through listening. Her work is often sited in or engaged with public or non-commercial spaces, and includes sculptures, interventions, sound installations, weird self-destructing circuits, videos, and compositions.

Many of her pieces are site-specific, participatory, and/or interactive, and deal with the relationships among the body, (the) media, and intimate psychological and communal social dynamics revealed by contemporary technics of control, or, alternately, liberation.

Her work has received awards from NYSCA, the LMCC, and Meet the Composer, among others.