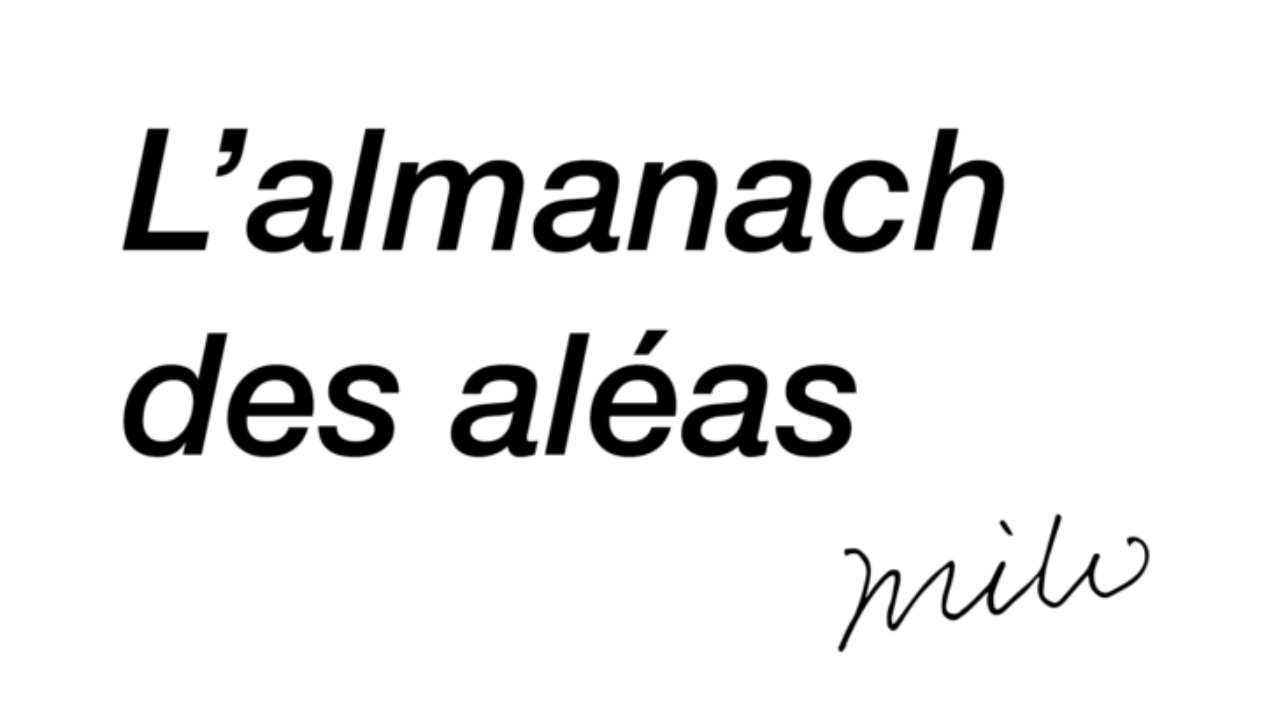 On a bedside table hangs an open book, it is Ulysses (1922) by James Joyce.

In this rewriting of the Odyssey, Ithaca becomes the Dublin of the early 20th century and the book condenses the hero's ten years of peregrinations into twenty-four ordinary hours. Combining observation with memory, in a tangle of temporalities and perspectives, this world book, which never ceases to inspire contemporary creation, can be read as miscellanea, integrating in turn various literary genres within the same narrative: inner monologue, didascalies, musical language...

Everything epic in the Homeric work seems to have given way to an aporia. It is no longer a question of creating a founding work or myth: Ulysses undermines the authoritarian and auctorial function of the writer and reintegrates the mythological into the ordinary. This deeply polyphonic narrative expresses a desire to create for several voices, without any hierarchy of genres, forms or subjects (an unpublished fact, the book has almost twenty publishers and exegetes).

Outside, however, public squares and roundabouts still bear traces of missed dialogues and unheard of voices. For months, even years, we have seen the formation of nebulae, the renewal of social maps, the perpetuation of movements beyond the usual calendars and the occupation of the political sphere at multiple points in space and time, managing to escape attempts to reify the discourse in a new way.

Speaking has changed modalities and involves new forms of listening and attention. If modern literature has thus been the relay of daily battles rather than the great epics of history, it is nevertheless clear that the ordinary can still remain a dead letter. What attention can we pay today to what seems to be less of ours? How do artists grasp what appears so insignificant? Due to their pluralistic nature, the new attacks against the standardization of discourses constantly take the risk of their own dispersion and sometimes break up until they are damaged. The fragility they carry then rekindles an urgent need, which this exhibition would like to echo: that of exercising our senses, our bodies and our minds to polyphony.

The twelve artists in this exhibition present works that are therefore as many prisms through which to apprehend a plural contemporaneity. Without being an authority on the works, the twelve curators - united under an unstable acronym, milo - wanted to create a space where the banal meets its transfiguration.

From the exhibition space, dedicated by nature to the unusual, they revolutionize the uses and temporality, in the image of the practices and encounters that are gathered there. While some installations permanently occupy the space, other interventions activate it, marking singular appointments in the course of the days: performances, conversations, readings, moments of confrontation, reflection and celebration. The exposure tends both to interrupt the tranquility of the place and to intensify the experience.

today is like yesterday but will be different from tomorrow

In a context where the images surrounding us are either part of a media culture of shock and disruption, or part of a common tendency to erect non-events with information status, the slow pace of the days makes it difficult to find representations that escape stereotypes. In contrast to these current trends, the artists gathered here show us through different media the importance, density and fragility of what is at stake on its scale. Day after day, in its repetition, the daily life then reveals itself as the time of countless microarrangements negotiated by each individual, over the long term, with the cultural and natural environment in which he or she is part. If one accepts to pay attention to it, it then testifies to a vast field of exploration that artists are taking over.

Maha Yammine (Lebanon) is a recipient of the Visual Arts Committees of the Cité internationale des arts.

Baptiste Brossard (France) is in residence at the Cité internationale des arts through the program of the École Nationale Supérieure des Beaux-Arts de Lyon.

Océane Bruel (France) is in residence at the Cité internationale des arts through the programme of the Fondation finlandaise de la Cité des Arts de Paris.

Practical information and schedules on the website of the Fondation d'entreprise Ricard.