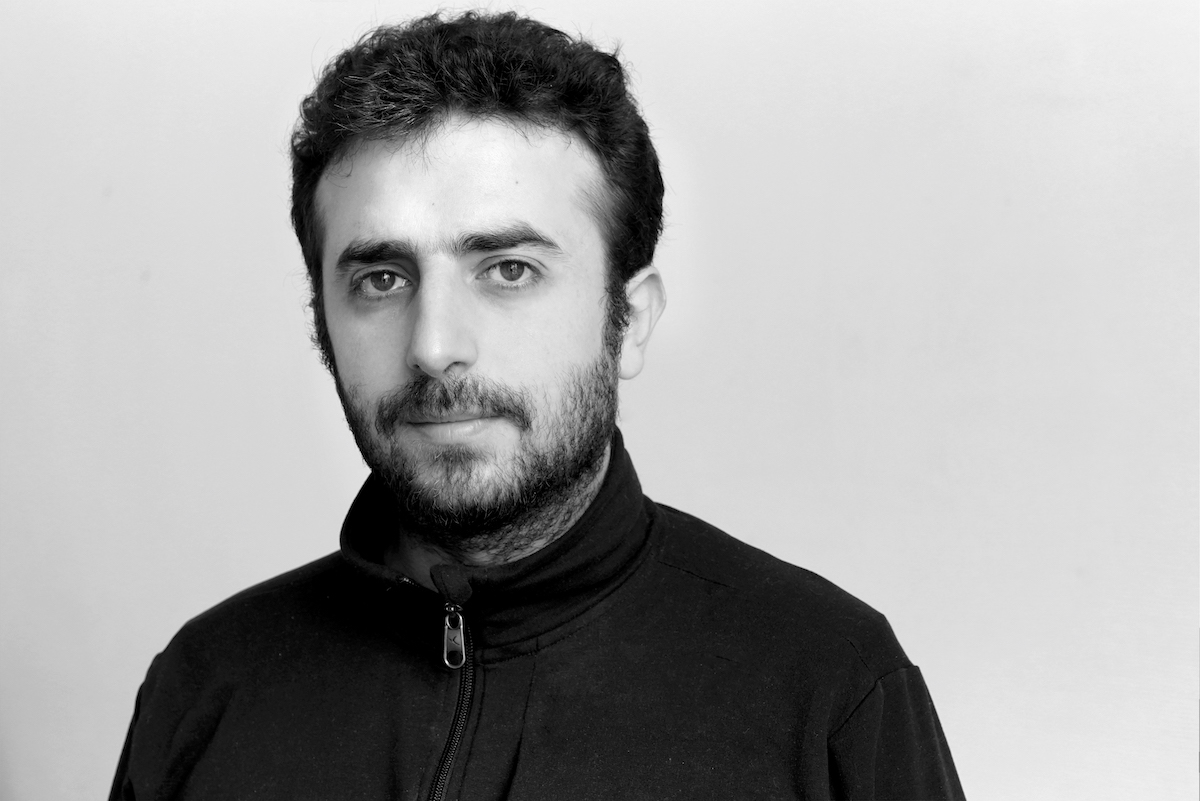 Baptiste Rabichon was born in Montpellier in 1987.After studying viticulture and oenology, he joined ENSA Dijon in 2009, ENSBA Lyon in 2011 and finally ENSBA Paris in 2012 where he joined the workshops of Claude Closky, P2F and Patrick Tosani. In 2015 he was received at Le Fresnoy, from which he graduated with honours from the jury in 2017. He is a winner of the BMW 2017 prize and a winner of the Moly-Sabata/Salon de Montrouge 2018 prize.

In a relationship with images as critical as they are amorous, Baptiste Rabichon explores photography in all its forms, tackling both the ancestral methods of photography (photograms, pinhole marks, cyanotypes) and the tools of modern imagery that he tries, always with the same jubilation, to push into their limits.For his first solo exhibition, Tout se délitait en parties, at the Galerie du Crous in 2015, he presents a series of prints or classic photographsand photograms, prints and representations are intertwined within the same image.

During his studies at Le Fresnoy, his research led him to revisit the Camera obscura technique through huge prints, or to hijack an airport baggage scanner to create surprising still lifes with X-rays, thus transforming the control tool into a poetic machine.

Today, the core of his work consists in the creation of unique photographs, where through a multitude of steps, digital and silver are intertwined on a single photosensitive medium.

His work has recently been exhibited at the Lianzhou Museum of Photography in Lianzhou, China, the Lambert Collection in Avignon, the Gujral Foundation in New Del- hi, the Rencontres d'Arles 2018, Paris Photo 2018, the Pearl Art Museum in Shanghai and the Binome and Paris-Beijing galleries in Paris.