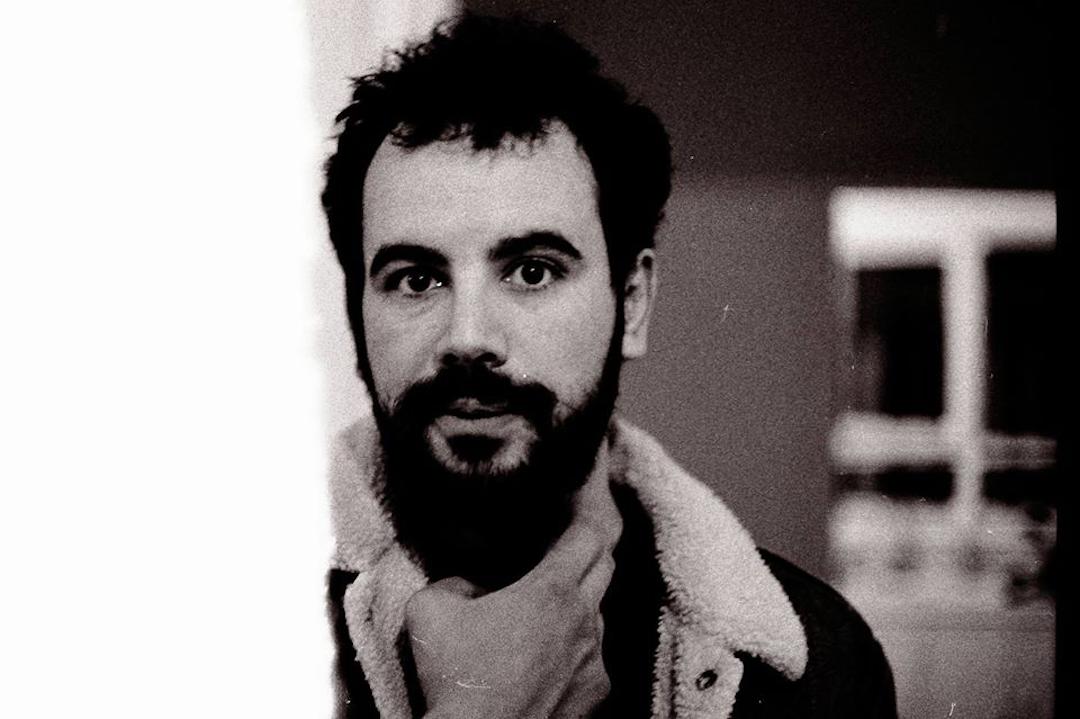 Youssef Chebbi is a young author-director born in Tunisia in 1984.
After studying art and cinema, he directed two short films, Vers le Nord and Les Profondeurs, both selected at the Clermont Ferrand festival and broadcast in 2011 on France Television. He then co-directed the feature-length documentary Babylon, which tells the story of life and death in a refugee camp on the Tunisian-Libyan border. The film was awarded the Grand Prize in the international competition at the FID in Marseille and programmed at the MoMA in New York.
He is currently working on writing his first feature-length fiction film, Ashkal (Mille et une Productions). The film depicts a police investigation that takes a fantastic turn in a strange new city setting of ultra-modern buildings and derelict construction sites.
Youssef is also a musician and producer with the Bookmaker Records label. He is the co-founder of the Sailing Stones Music Festival, which takes place every year in a different region of Tunisia.

"This program allowed me to progress on my work in a serene and confident way. I was able to push my research and prepare the next shooting of my feature film. The numerous collaborations with other residents at the Cité have created strong ties and artistic connivances. These collaborations will continue and will be part of the making of my film."

The ESAD of Reims invites artists in residence