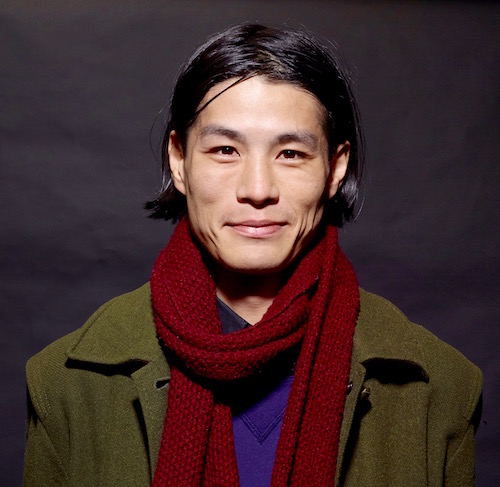 Yohei Yamakado, born in 1987 in Kobe, Japan, is a filmmaker and musician. He produces sound and visual works.

His last film Amor Omnia released in 2019 was presented at the Marseille International Film Festival in 2020. The artist is at the same time the director, screenwriter and composer of the film's music.

In addition to cinema, the artist also leads projects on music. His is now working on his new acousmatic piece Lanquan li jorn son lonc en mai with the support of the Hauts-de-France Region.

Inspired by Erik Satie's Socrates, Yohei Yamakado is preparing to write a new film, a symphonic drama in three movements during his residency at the Cité internationale des arts.

Former student of Le Fresnoy - Studio national des arts contemporains (Promotion Michelangelo Antonioni, 2017 - 2019), Yohei Yamakado has been welcomed as an artist-in-residence by prestigious art venues including the EMS Stockholm, The International Centre for Art and Landscape - île de Vassivière, and the School of Fine Arts of Porto with a grant from the Calouste Gulbenkian Foundation.