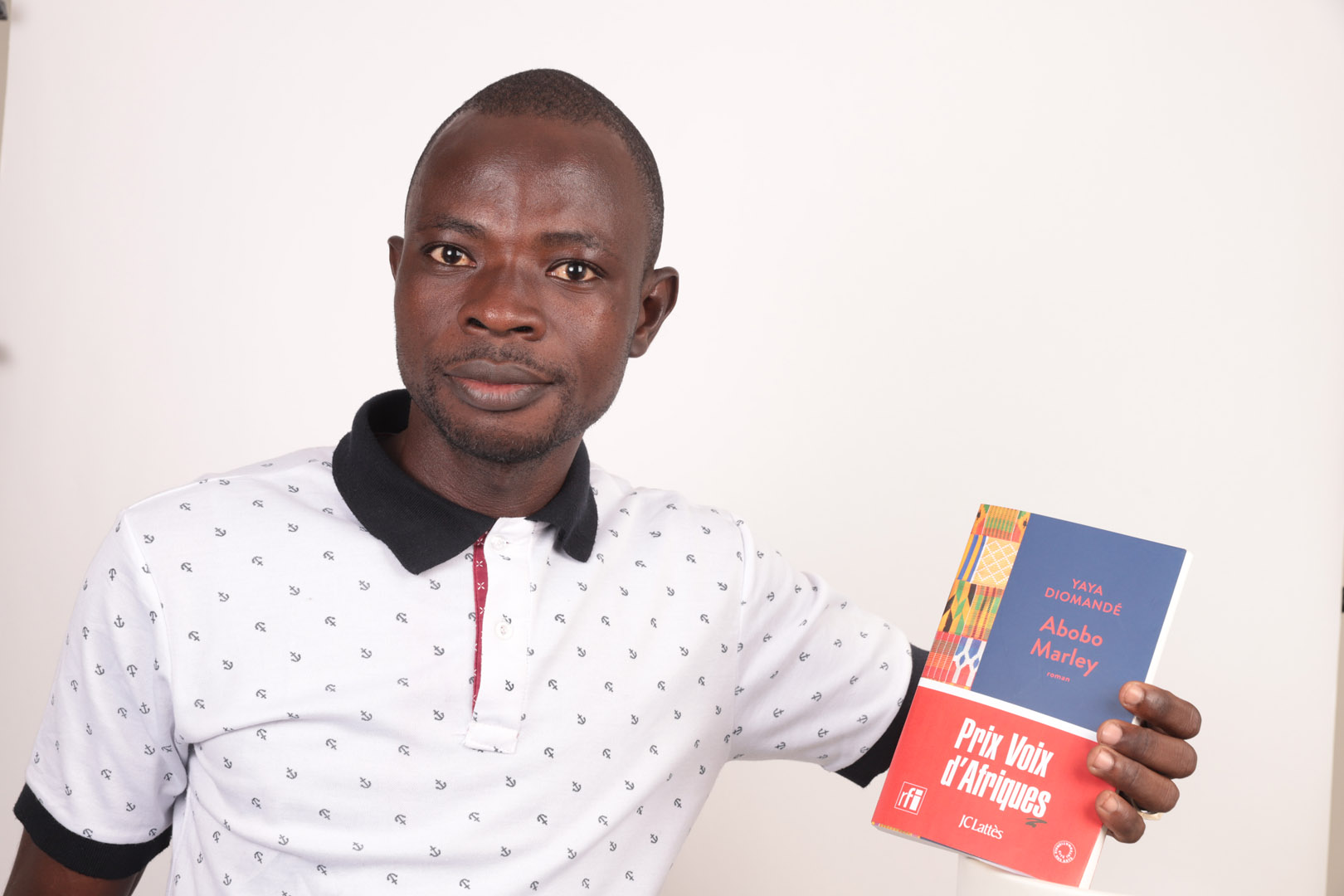 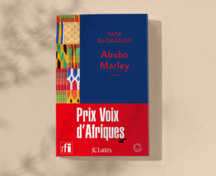 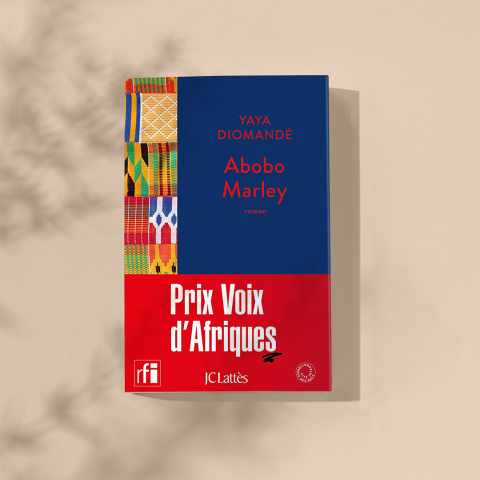 Yaya Diomandé, born in 1990, lives in Abidjan. After two higher technician's certificates in Transport Logistics and Finance Accounting and a Master's degree in Private Law at the Félix Houphouët Boigny University in Cocody, he worked as an interpreter before creating an online newspaper.

Abobo Marley, his first novel, is the first winner of the "Voix d'Arique" prize.

Moussa is a "balancer" on a gbaka in Abidjan, a van that every day makes the connection between the commune of Abobo and the shopping center of Adjamé. Clinging to the door, he criss-crosses the city. But he sees almost nothing of what he sees around him. His dreams are elsewhere. He has been carrying them since his childhood in the Marley neighborhood. Moussa wants to go to Bengue, in Europe. No matter what the price, he wants to leave, and that his success there benefits his family here. He will be a shoe-shine boy, an apprentice mechanic, a cab driver, a soldier in the rebellion, a gang leader, before he can raise enough money and try the adventure. For what kind of life?

Moussa tells us his world with the candor of the child, the revolt of the young man, the assurance and blindness of the man who never gives up. A contagious vital energy, a stunning modern odyssey, the discovery of a magnificent voice that carries the voice of today's African youth.