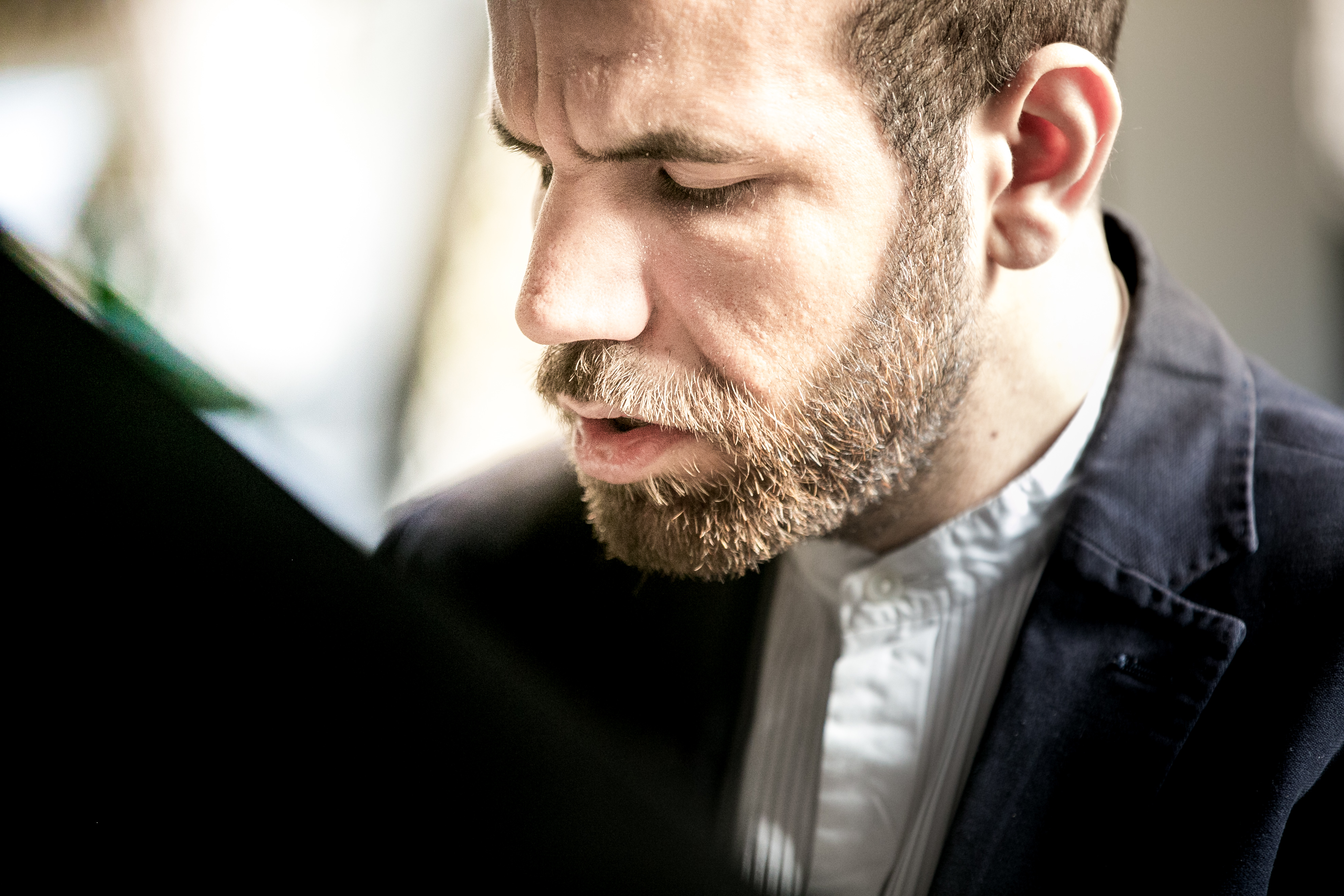 Pianist and composer, Yakir Arbib is an internationally acclaimed improviser hailed by the press as “the king of improvisation” for his ability to create entire musical compositions on the spot. The Israeli musician tours the world inspiring crowds with his virtuosity on the piano and his own original blending of classical music and jazz.

A Berklee College of Music alumni, Yakir Arbib has won several international prizes, including the America-Israel Cultural Foundation for young talents (2006, 2007, 2008, 2009) and the Massimo Urbani International Jazz Award (2008). In July 2015, he won Second Prize at the Montreux International Piano Jazz Competition. He was declared as “the most extremely original pianist” by the jury, and was invited to perform on the international scene with renowned musicians Al Jarreau, Nils Petter Molvaer and Kurt Rosenwinkel. At age 19, he was signed by the European Philology Jazz Records (Chet Baker, Lee Konitz and Phil Woods) under which he released his first album in trio Portrait, in 2009.

Yakir Arbib currently tours the world both as a solo artist giving piano recitals, and with other groups which perform his music. He has appeared in venues such as the Kennedy Center for the Performing Arts (Washington D.C.), Tanna Schulich Hall (Montreal), the Jerusalem Theater (Jerusalem), Montreux Palace Theater (Montreux), and the Teatro Vascello (Rome) among others. His compositions are commissioned by such notable ensembles as ALEA III, The Jerusalem Symphony Orchestra, Triple Helix Piano Trio and the Stradivari String Sextet. Since June 2019, he is signed by the JMS label in France.