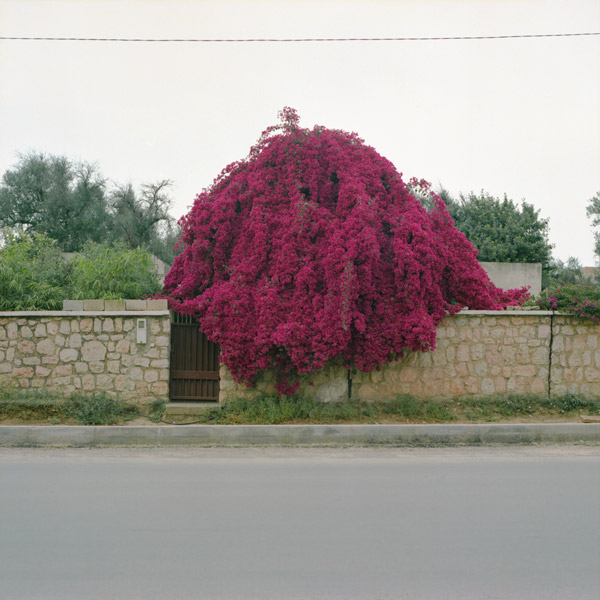 Artist Wiame Haddad (born in 1987) focuses in her work on reflections and photographic practice on the question of the body between the Occident and the Arab world. For this reason it feeds on everything that highlights the way the body expresses a situation of confinement, inner conflict, or conflict caused by a historical or social context, thus focusing on the body as a signifier of politics.

Aesthetically, socially and politically, Wiame Haddad's photographic approach stems from her interest in bodies and their environment. The people she photographs are very often individuals who are familiar to her, whether they are strangers or not. There is a fragile balance that seems to shift the image towards something poetic and constantly flirts with politics.

In an often heavy silence, the shots are ambiguous. She does not seek to direct her models nor to reassure them, what interests her is the way the bodies naturally take their place in the image and this even through a discomfort that sometimes appears to be present.

The natural light that often touches the faces reinforces this sense of intrusion. The chosen locations are minimalist, which allows for greater focus on the subject. Wiame Haddad's images reveal themselves little by little in an open space, time stops and models are sometimes drawn to an unknown element, suggested by the out of scope, and sometimes they stare straight at us straight away, as if to challenge us. In her photographic work, she tries to assert realities that seem justified by a current social or political context.