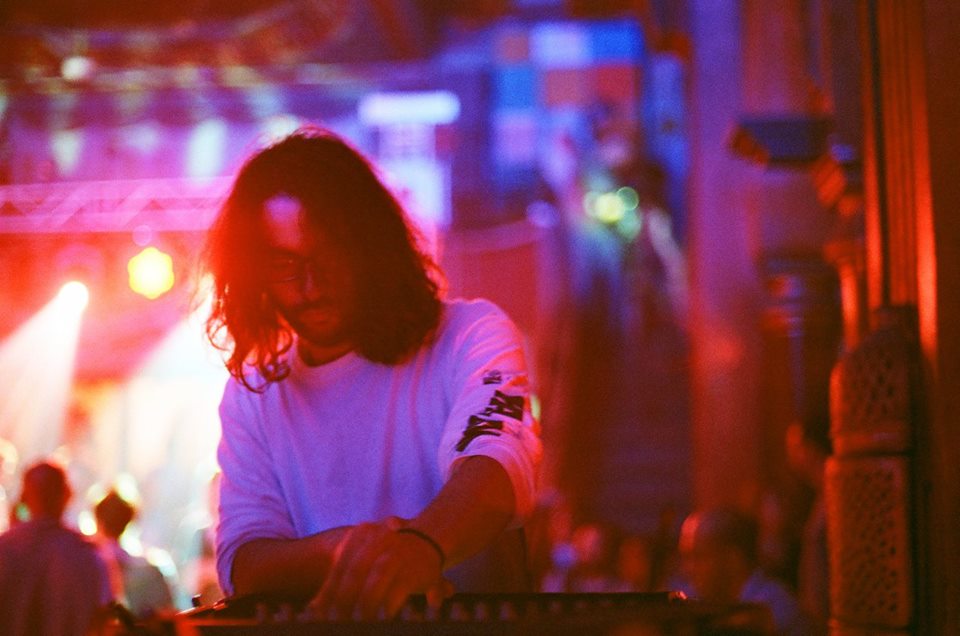 Wael Jegham aka Ghoula is a multi-instrumentalist musician and composer of Tunisian and international film music.

Digger and passionate about old North African vinyls, he released his first album Hlib El Ghoula in 2016 (Shouka/Inouïe Distribution), which means "milk of the ogress", a Tunisian metaphor for something that cannot be found.

Ghoula's music tells stories that bear witness to an era, its mentalities and customs. He reuses the lyrics, songs and melodies of old vinyls, and enriches them with his own melodies that he plays sometimes on gombri, sometimes on guitar, bass, keyboards... He also invites other artists to participate, whether to scratch, sing or play carabus.

This unexpected blend of traditional instruments and electronic productions invites you to travel through this mosaic of North Africa.