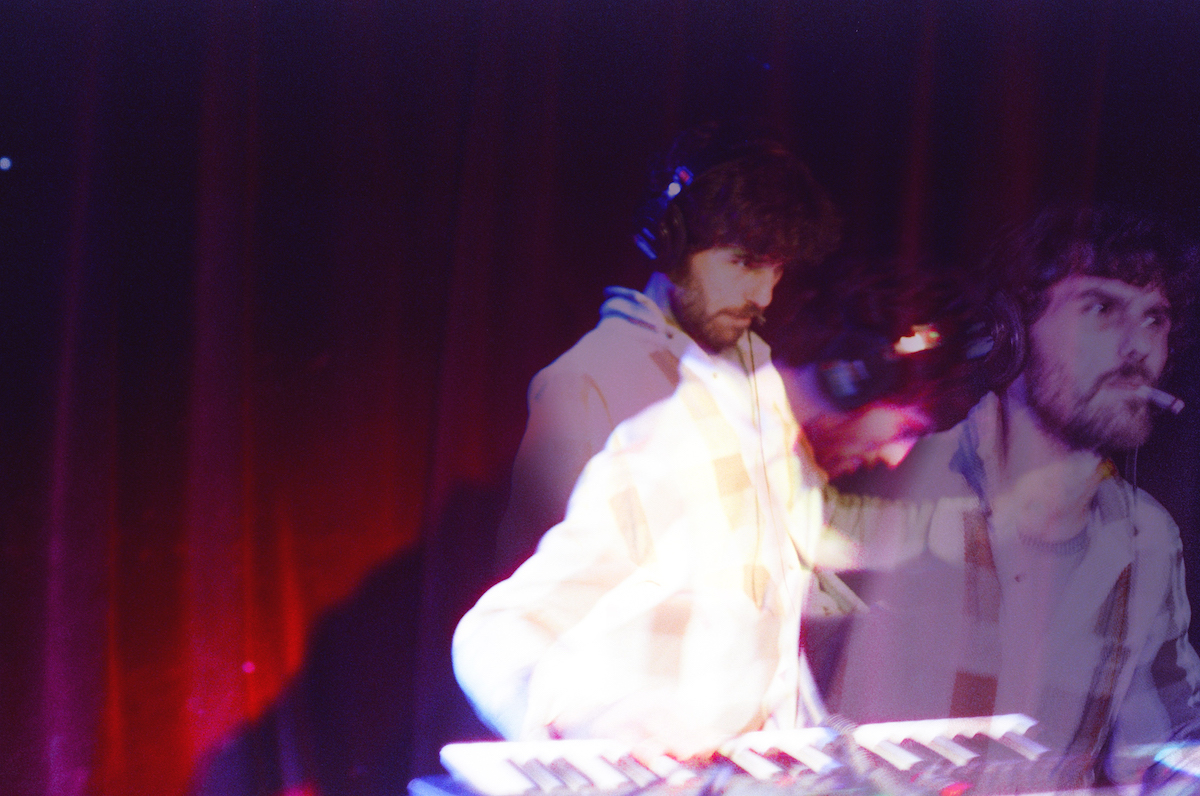 After graduating from the Damascus Conservatory of Music, he became interested in Syrian popular music at a very young age, practising a multitude of instruments such as bouzouki, percussions, saxophone and keyboards, and digital music.

Driven by democratic values and overwhelmed by the frozen elitism of the art world in his country, Wael Alkak participated in the first pacifist demonstrations in 2011. As a result of these events, he composed his first musical album: Neshama, a contemporary collective project that interprets traditional rhythms in electronic versions, combining folk music with classical Arabic, inspired from revolutionary anthems born from pacifist demonstrations.

Since 2013, Wael Alkak has been performing all over Europe, between Paris, where he now lives, Berlin, London and Copenhagen. He presents during his live set Neshama (2012) and Men Zaman (2017) which he mixes with new electronic musical compositions. Wael Alkak draws his repertoire from the folklore of the Levant (Chaâbi).