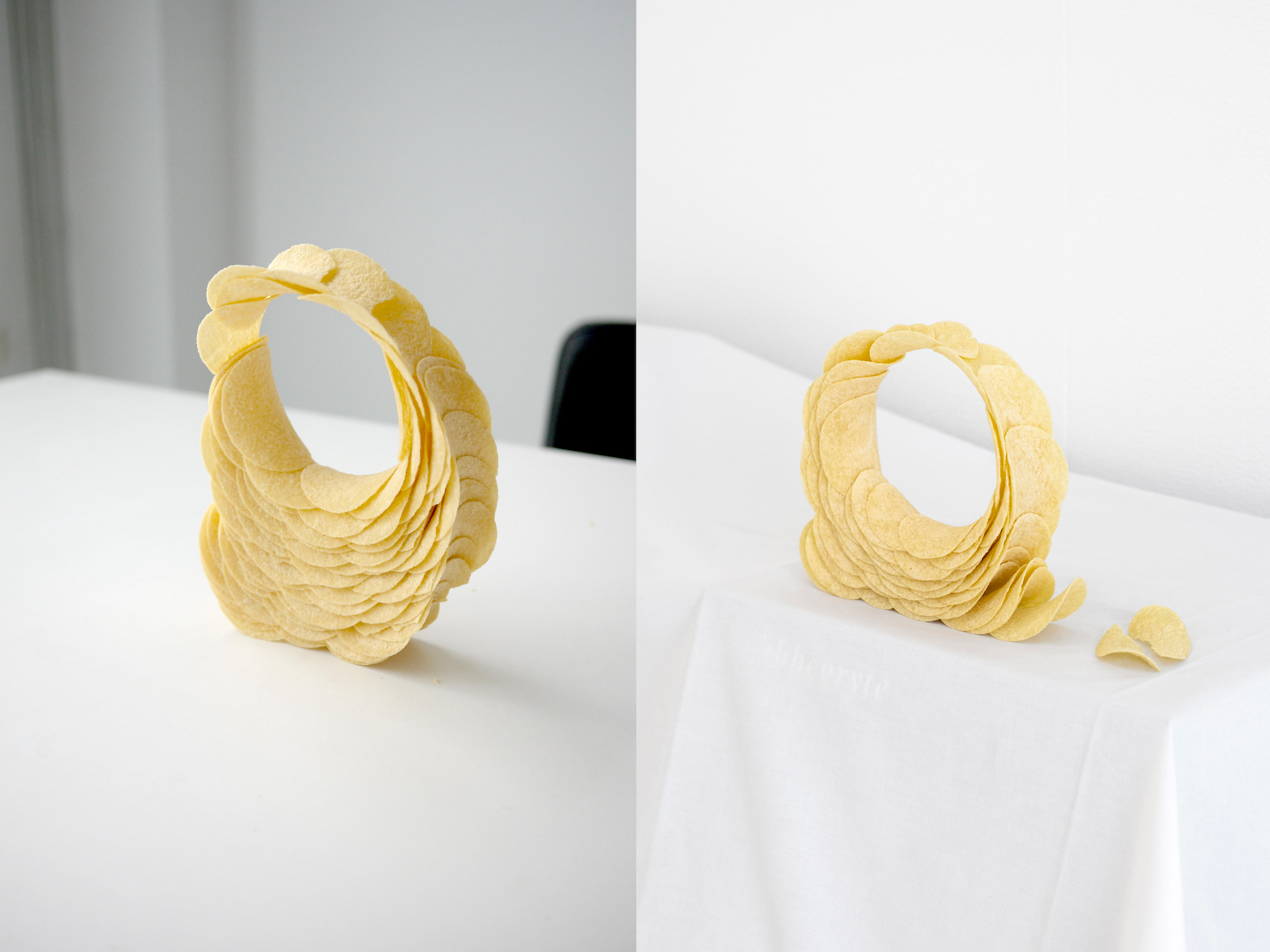 For some time, I have been attentive to Valérian's work and his publications via Instagram. During my last stay in Brussels, in November 2019, we met over coffee and a delicious matcha cake. Valérian explains to me that he is moving, his studio is empty: he has decided to leave Brussels, a city where he lived and worked for nine years, and return to France, to Paris. On the corner of a table, Valerian tells me about his work. The pages of his portfolio scroll across the computer screen. We decide to meet again.

Later, he tells me that he is a resident at the Cité internationale des arts. The co-curator of the exhibition at the Friche belle de mai is monopolizing me, time flies. I suggest that Valérian come and visit his new studio after the opening, scheduled for March 13. The opening is cancelled the same day. The next day, I go back to Paris. Two days later, the confinement is announced. This call for projects is the perfect opportunity to make up for our missed appointment.

In view of the (too) many digital initiatives, and the personification of the curators and artists, I responded to this call by proposing a DIY montage of voices and images: the subject and the works being the essential elements. For 28 days, we exchange ideas, thoughts, readings, documentaries. We call each other, we write to each other. We record each other. Then, as a matter of course, we decided to meet again. Time was running out, as was the kilometer that separated us. In the heart of the city, and in this strange calm, Valérian explains the two projects that he is working on at this time.
Before finding him, I list and measure the objects that define my workspace for his alphabet book. Above all, I take up the challenge and film my trophy.

Aurélie Faure is an independent curator and author. She is a member of the Association of Associate Curators (C-E-A). After graduating from the Beaux-Art School in 2007, she then studied law and political science: an education that continues to mark her research, the issues of which vigorously animate the projects she carries out.

Since 2010, she has been designing, producing and coordinating exhibitions in France and abroad. From 2010 to 2013, she works in particular in the Emmanuel Perrotin, Suzanne Tarasieve and Eva Hober galleries in Paris and at the Institut Français à l'étranger.

In 2014, she created the association Born And Die with Ivan Dapic and Léo Marin in order to defend the young creation and the self-production of exhibitions, editions and multiples.

From 2014 to 2019, she collaborated with Gaël Charbau on all the projects that he leads as director or artistic advisor: Révélations Emerige, Fondation d'entreprise Hermès, Universcience, Inventeurs d'Aventures, Nuit Blanche 2018.
In 2019, she is appointed artistic director of Focus France at Art Vilnius.

In 2020, she co-curated with Lola Meotti the collective exhibition SIGNAL, at the invitation of the Centre Wallonie Bruxelles | Paris, at the Friche la Belle de Mai. At the same time, she develops a sound writing through two radio projects: Alcantara mon amour with Clément Doula and Scalar Station with Romain Poirier.

Valérian Goalec, born in 1986 in Rennes (France), is a recipient of the Cité internationale des arts Visual Arts Committes. He now lives and works between Paris and Brussels.

Valérian Goalec is developing his research on architecture and urban planning based on the archives of the Pavillon de l'Arsenal; and is preparing the FWB stand at Art Brussels 2020, postponed to 2021. At the same time, he is creating the alphabet of tools that design the workspace of those with whom he collaborates. This project will give birth to a book that is being developed with the publishing house Théophile's Paper.