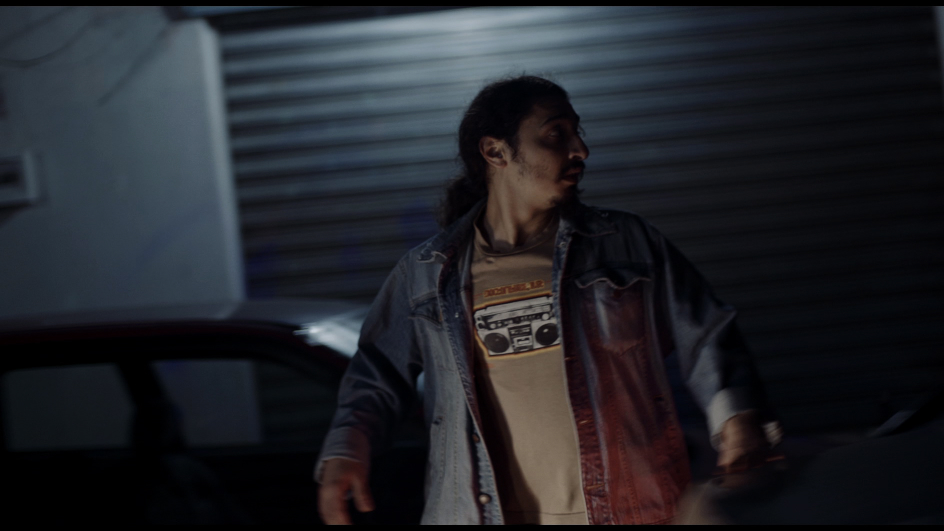 Una Gunjak was born and raised in Sarajevo, which she left at the age of 18 to pursue her vocation as a filmmaker abroad. After studying in Italy and obtaining her MA in Film Editing at the NFTS in the UK, Una Gunjak has extensively worked as editor for documentaries and drama while building her life in London.

Una Gunjak's filmmaking is both bold and poetic; emotionally engaging and politically engaged, rooted in a raw and unpolished aesthetics, inspired by the faces and cityscapes of her homeland. Despite having departed years ago, despite having called many other places her home, Una is still very much drawn to the issues, themes and metaphors that inhabit the modern Bosnian society and for it has a feeling that actually...she has never left.

It was after directing her short film The Chicken that Una Gunjak has decided to uproot herself again and focus on writing and directing her own projects. The Chicken, the winner of the European Film Academy award for Best Short Film in 2014, premiered at the Semaine de la Critique in 2014, competed at the Sundance Film Festival 2015 and was screened at the MOMA as part of the New Films New Directors selection.

Una Gunjak's short film Salamat From Germany, part of the Lebanon Factory omnibus, opened the Quinzaine des Realisateurs selection of Cannes Film Festival 2017. Her shorts opened the doors for Una to develop her feature films Alfa and Excursion which have taken part in and have been supported by institutions such as the Cinefondation Residence, Torino Film Lab, Hubert Bals Fund and MEDIA Creative Europe, amongst others.

At the Cite internationale des arts, Una Gunjak will be developing Excursion, a feature film set in Sarajevo that deals with the sexuality of adolescents in Bosnia and Herzegovina.