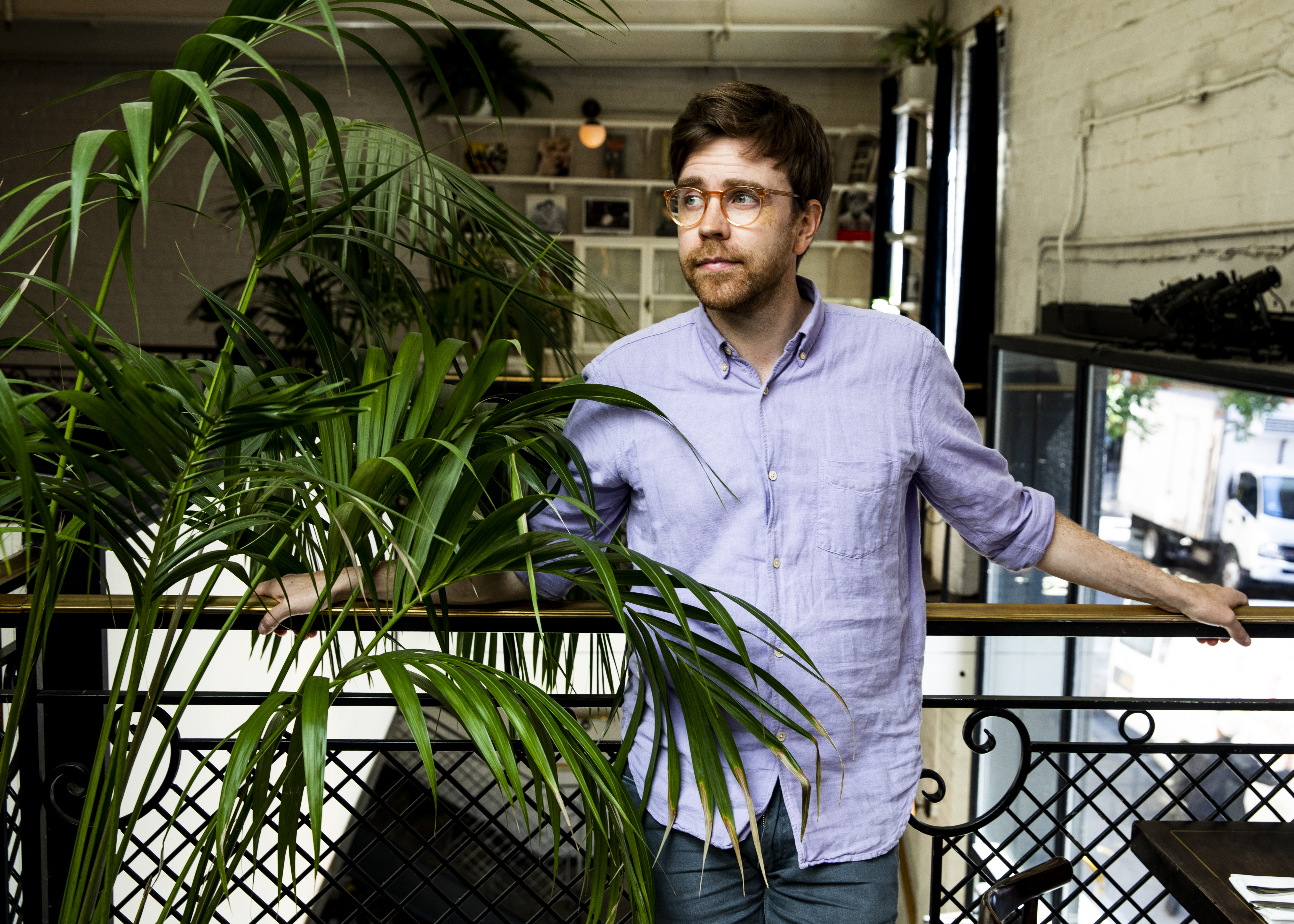 Marcus Lindeen is a Swedish artist, writer and director. His latest play is called The Invisible Adventure and premiered at Théâtre de Gennevilliers in October 2020 as part of Festival d’Automne of Paris. The year before he made Wild Minds at the same theater.
His feature documentary film The Raft premiered at CPH:DOX in Copenhagen in 2018 where it won the main award. The Raft has since been shown in over fifty festivals (IDFA, BFI London, Zürich, Melbourne, Sao Paolo, Moscow) and was theatrically released in eleven countries, among them France, Mexico, the UK and the US. The film became a New York Times Critic’s Pick and was broadcasted on BBC Storyville. In 2019 it won the Prix Europa for Best European Television Documentary.
The same prize was awarded to Marcus Lindeen’s debut film Regretters in 2011. Regretters is both a theater play and a documentary film about two Swedish men who change their sex twice. The play has been translated into several languages and the film went on to win numerous festival awards. In 2011, his second film Accidentes Gloriosos premiered at The Venice Film Festival where it won the prize for best medium-length film in the Orizzonti section.
In 2017, the scenography used in The Raft was exhibited as an art installation at Centre Pompidou in Paris.
Marcus lives between Paris and Stockholm, where he is also pursuing a PhD candidate at Stockholm University of the Arts, exploring the subject of ”The Staged Documentary” through an artistic film project consisting of a trilogy of studio based documentaries.