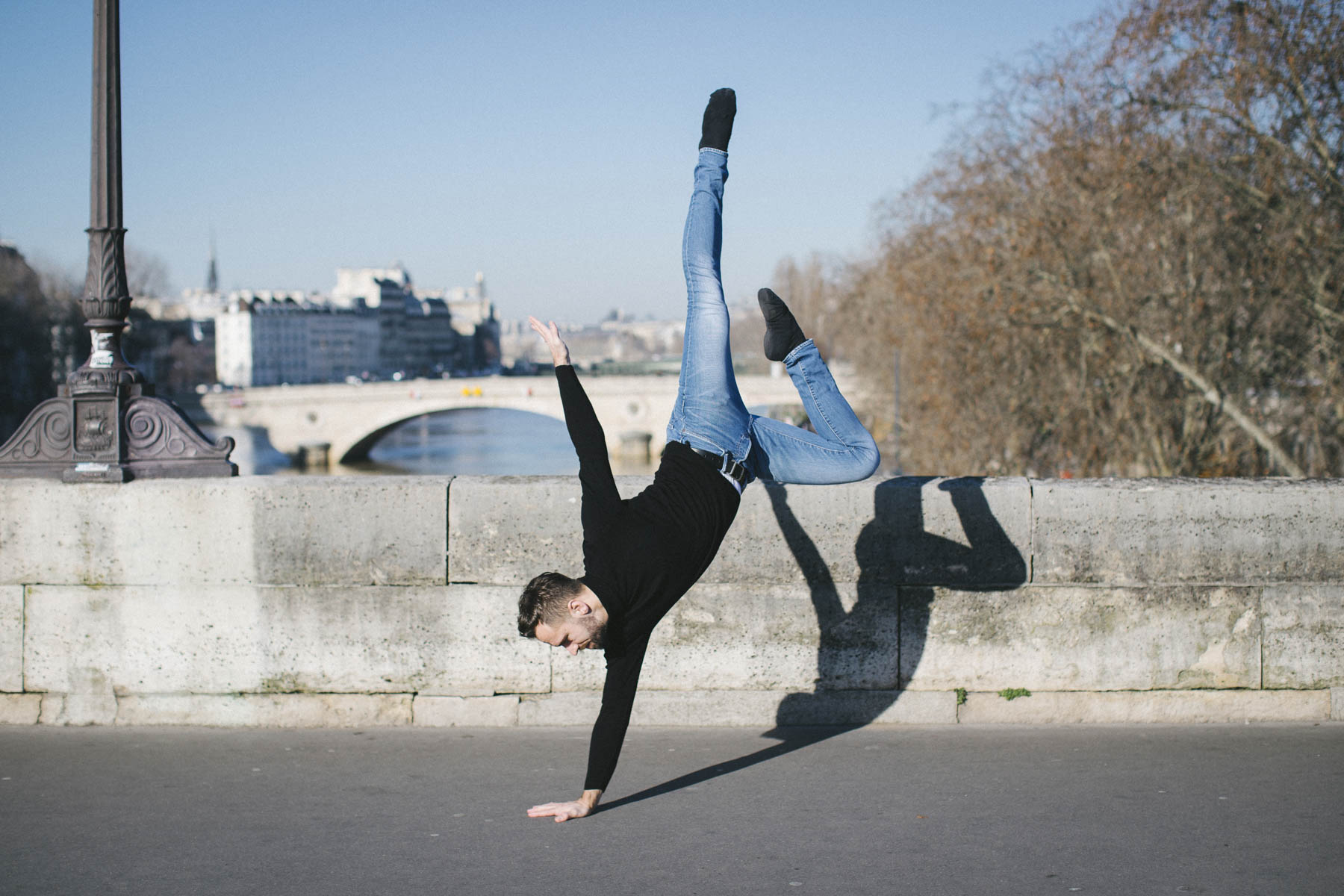 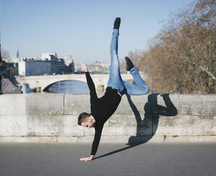 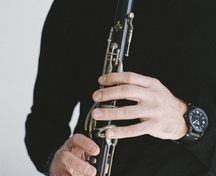 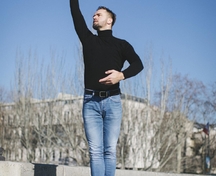 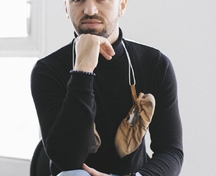 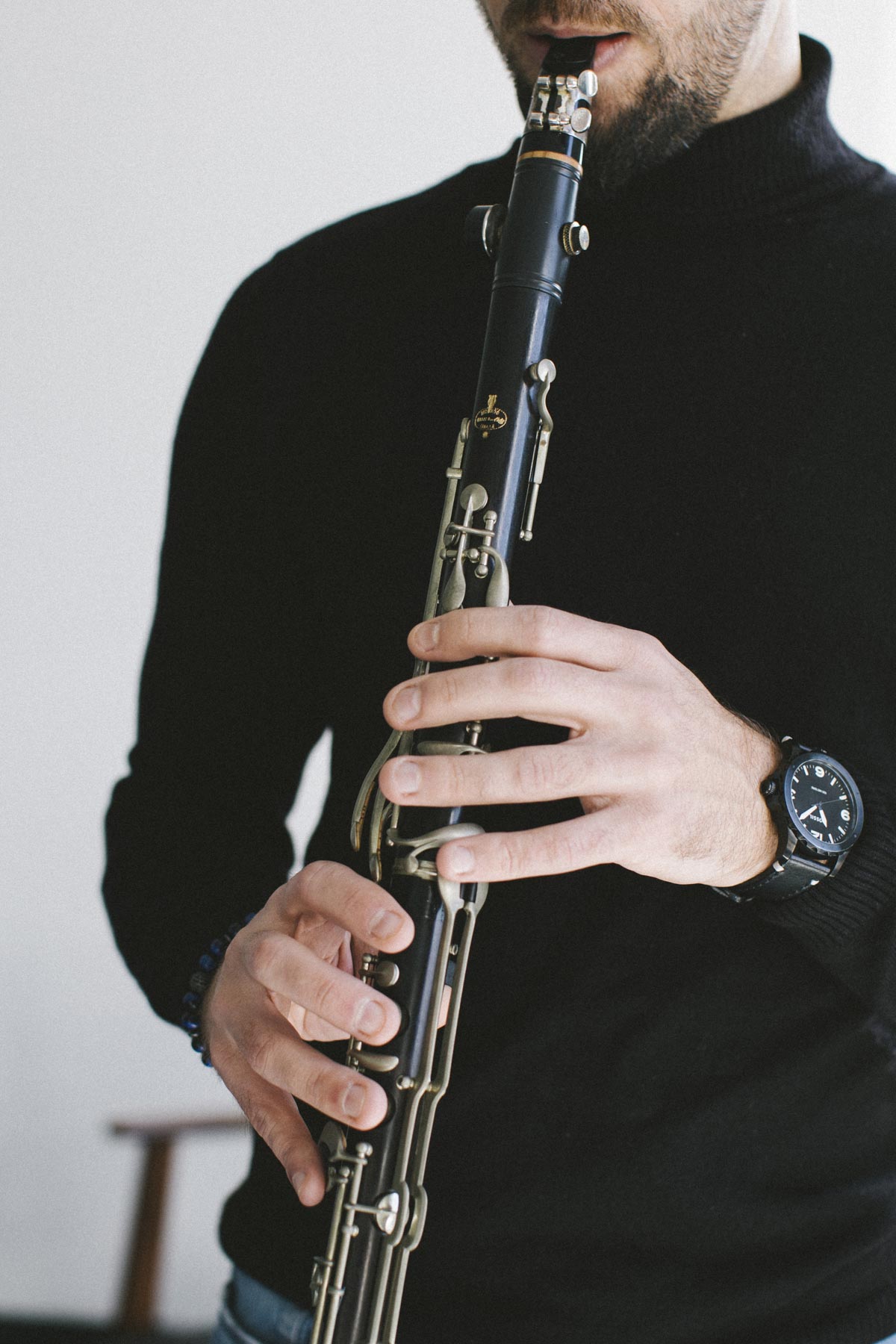 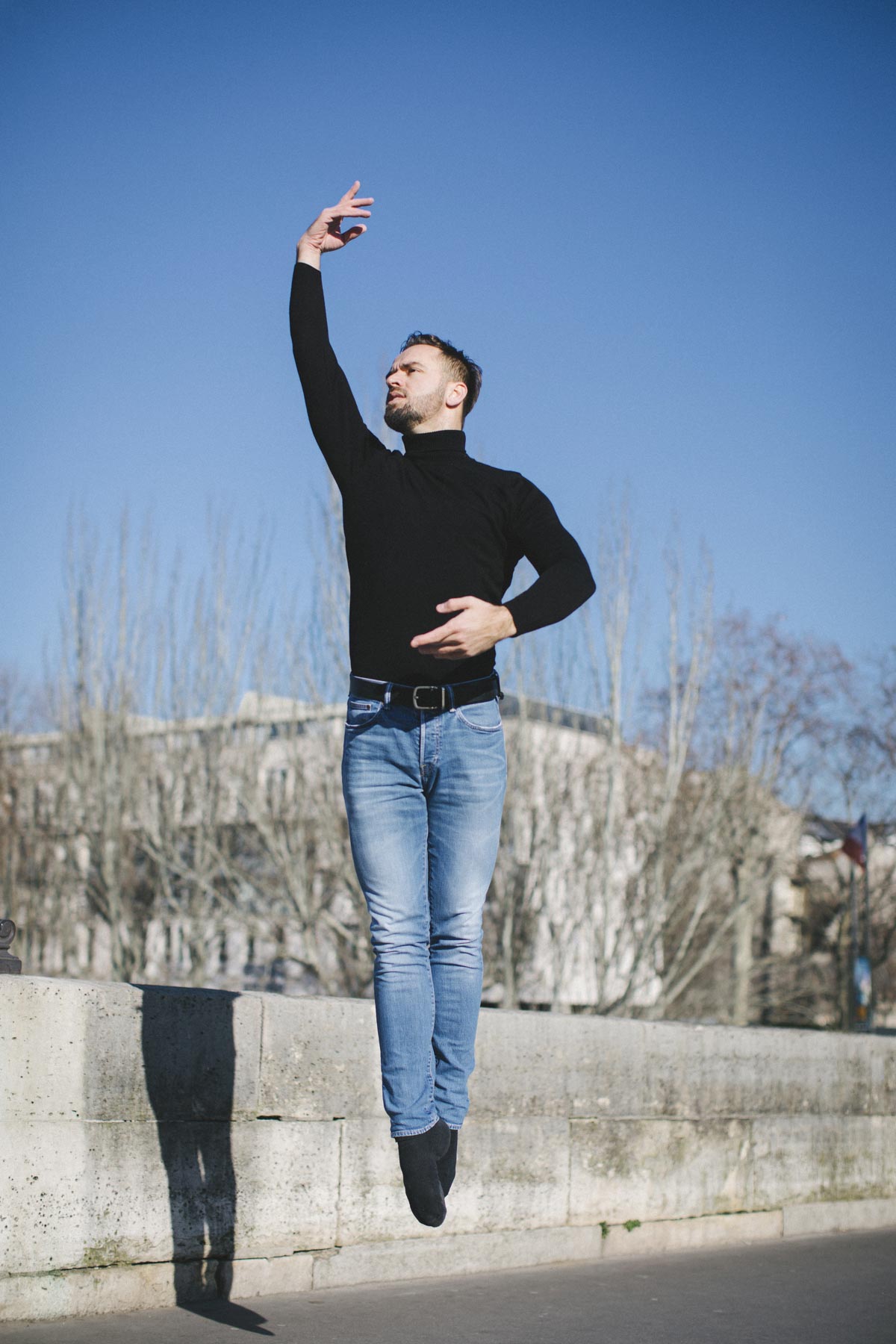 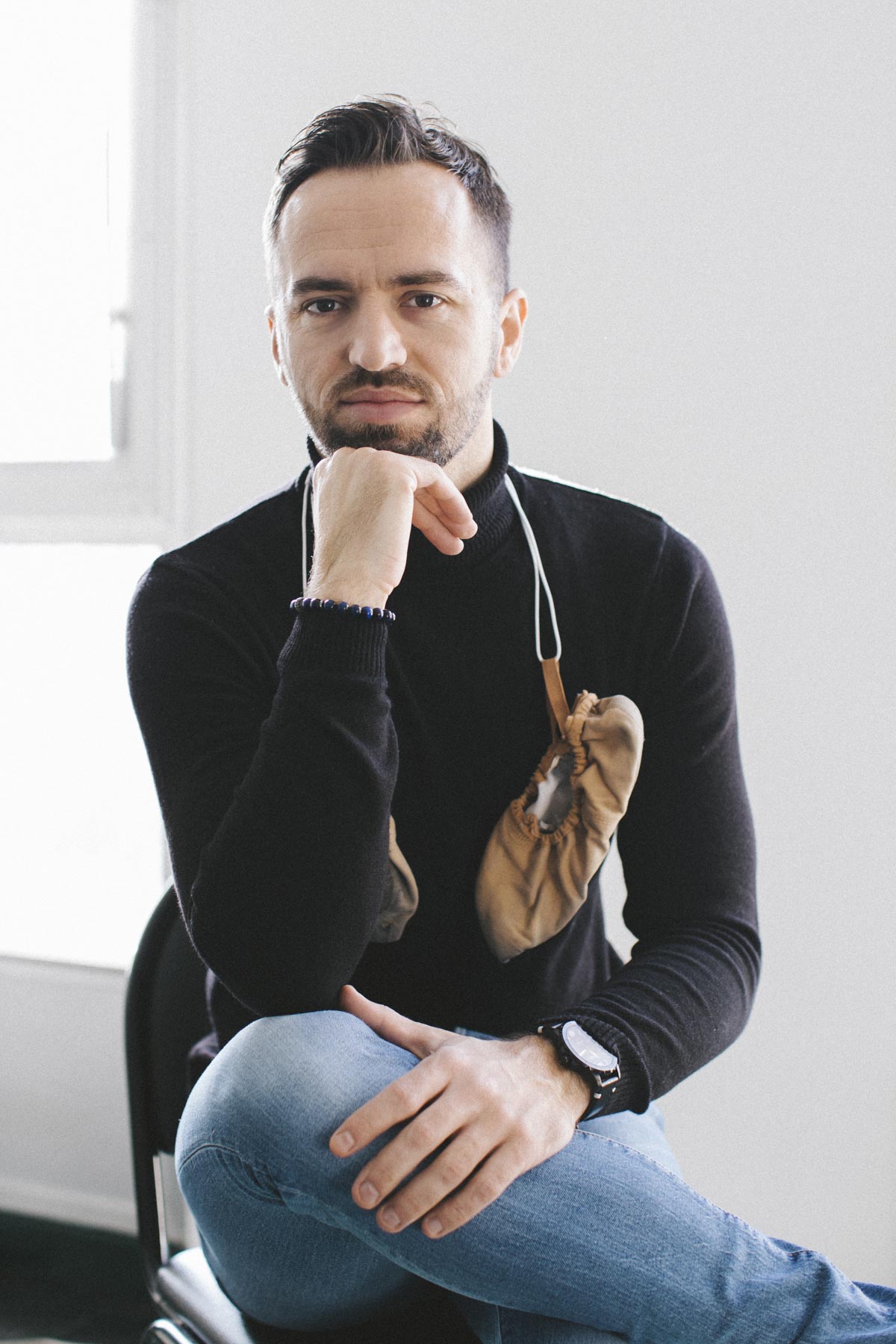 Now principal dancer at the National Ballet of Kosovo but also a musician, can you tell us a few words about your career?

"I've been dancing with the National Ballet of Kosovo since 2002.

I was a student of the first generation of ballet after the war in Kosovo. My teacher Mr. Ahmet Brahimaj (later principal dancer of the Kosovo Ballet from 1972 to 1991 and director) insisted on opening the first Ballet School in Kosovo. This school became part of the Music High School in Prishtina (the capital of Kosovo) where I was and I was lucky enough to be one of its first students.

Mr. Ahmet Brahimaj did a lot of work to rebuild the National Ballet of Kosovo after the war. Thanks to him, it is now a top-level company, which has been performed – in addition to the Balkan countries – in Paris (France), Zurich (Switzerland), Berlin, Hamburg (Germany), Graz (Austria), Naples, Villapiana, Alto Monte, Crotone (Italy), Tampere, Helsinki, Pori, Turku (Finland), Ankara (Turkey).

Since I have been with the National Ballet of Kosovo, I have performed leading roles such as: Prince Desire (Sleeping Beauty), Don Hose (Carmen), Basilio (Carmen), Spartacus (Spartacus), Albert (Zhizel), James (La Sylphide) etc.

In parallel to dance, I have been practicing the keyboard since the age of 7. Then at the age of 15, I started to study the clarinet.

Music is very important to me. I've been living with ballet and music for 18 years, I love it, I'm happy with the decisions I've made for my life."

You are at the Cité internationale des arts through the partnership created in 2019 with the Cultural Centre of Kosovo, how important is the residency in Paris in your artistic career?

"I am very grateful to the Kosovo Cultural Center in Paris for giving me this wonderful opportunity to be in residence at the Cité internationale des arts. I am really using this period of time in the best possible way.

For any artist, being in Paris for a period of time is a great opportunity. Paris is the city of art!

In the near future, I hope and wish that dancers and friends of the National Ballet of Kosovo will have the same opportunity to be in residence at the Cité internationale des arts. Being in Paris has changed me a lot, it has given me inspiration to continue doing my art and has allowed me to recharge my batteries".

Sinan Kajtazi was born in Mitrovica, Kosovo. He studied music and dance at the “Prenke Jakova” School in Pristina, from which he graduated in 2005.

He is principal dancer at the National Ballet of Kosovo and at the same time an accomplished musician, playing clarinet, saxophone, piano and other instruments. Sinan Kajtazi produced his first album in 2013, entitled RE-VI-VAL with instrumental interpretations of classic and popular Albanian songs. In 2013 and 2014 he participated in the EU-funded event "Pristina Open Air Music Nights", with his own music band, enlarged in 2014 with Albanian and Turkish musicians, in the framework of his project “Music crossroads in South-Eastern Europe” funded by the EU-funded project Culture for All.

Sinan Kajtazi is founder and owner of VoxOn Recording Studio.