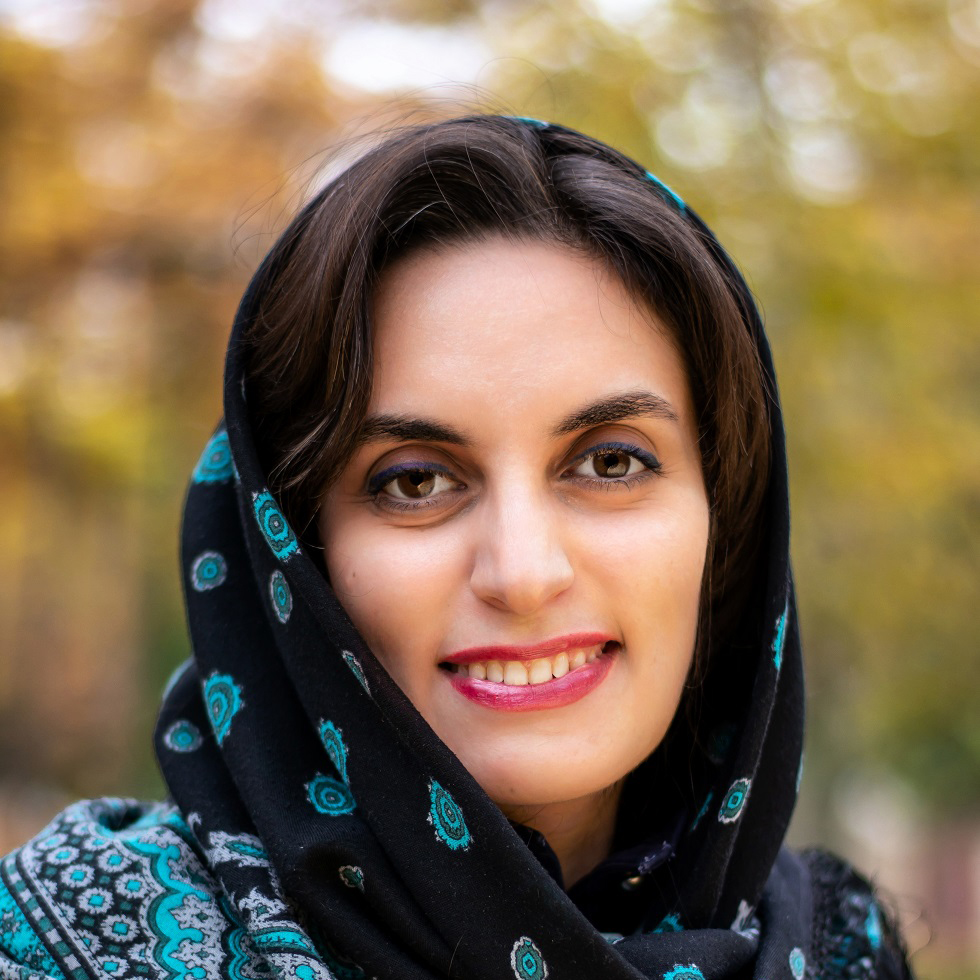 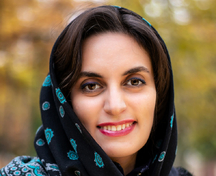 Born in 1982, Shima Boka is an Iranian architect and art historian. As a doctoral student, her research focuses on contemporary architecture. She has also been conducting interdisciplinary research in art and sociology for more than fifteen years, the results of which are regularly presented in academic seminars and conferences. She has also contributed to several architectural design and reconstruction projects of historical buildings, such as the Museum of Contemporary Art in Tehran and the National Museum of Iran.

Her current project focuses on the artistic interactions between Iran and Western countries in the 1960s to 1970s. Her stay at the Cité internationale des arts is an opportunity to study the French influence on the art and architecture of modern Iran by examining documents from private collections and public archives, including those of art faculties that hosted Iranian students in the 1960s and 1970s, and by conducting interviews with artists based in both countries. The goal of this project is to create a coherent narrative around the international atmosphere that contributed to the emergence of modern Iranian art in the 1970s.