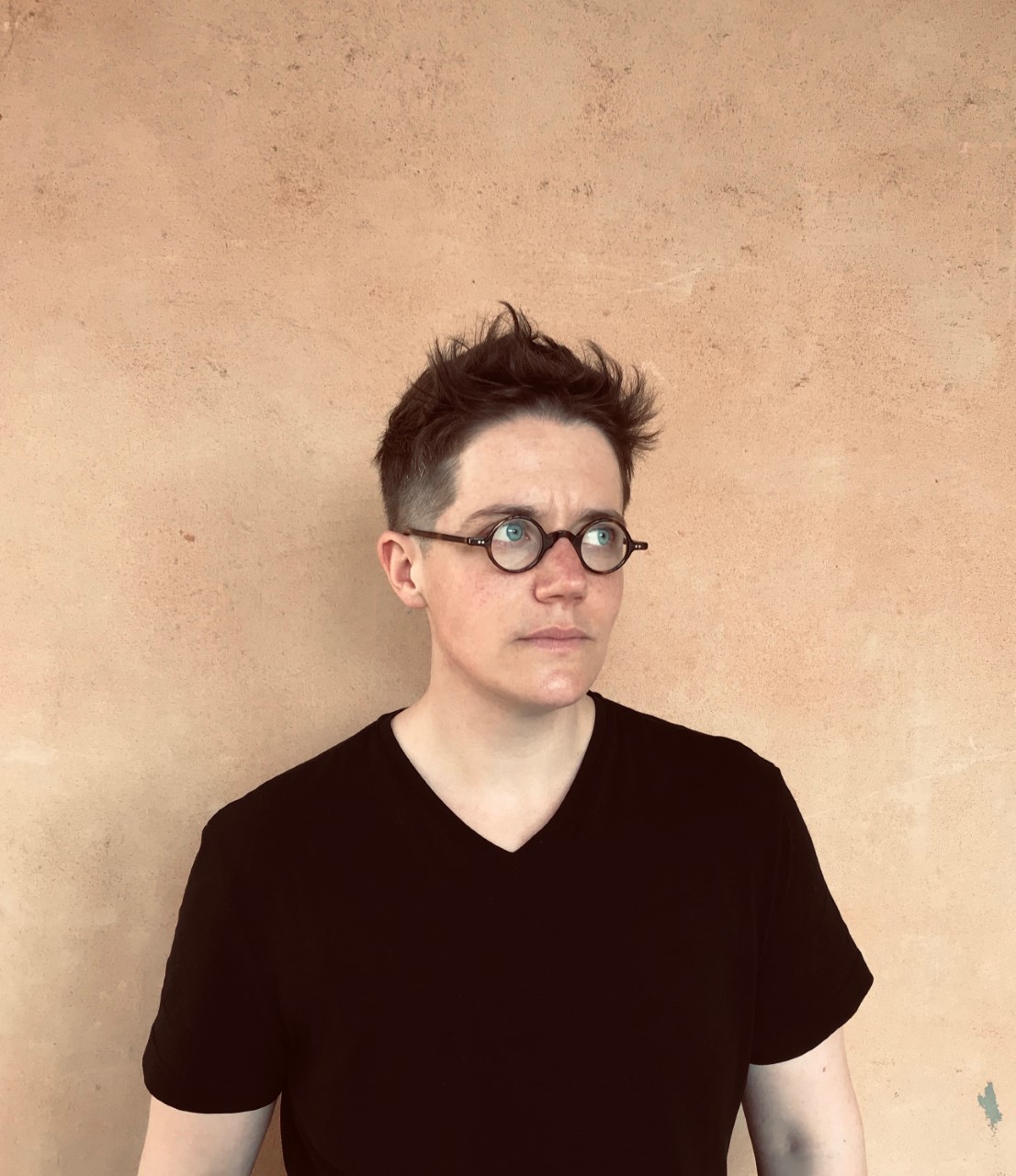 Sasha J. Blondeau (born in 1986, in Briançon) is a composer of contemporary mixed, instrumental and electroacoustic music. He holds a doctorate in musical composition from the Ircam-Sorbonne programme at CNRS University. He also composes plays dedicated for theatre and is interested in the interaction between instrumental writing and "electroacoustic" writing in the same space of expressiveness.
Sasha J. Blondeau started studying piano and saxophone (Gap) and then analysis, writing and composition at the CRR in Lyon. In 2007, he entered the CNSMD in Lyon in the composition classes of Denis Lorrain and François Roux. He obtained his doctorate in composition from Ircam in 2017, as part of the Musical Representations team.
He was a resident at the Cité internationale des arts from July 2013 to June 2015, then from 2019 to 2020. He is the winner of the 2012 Francis and Mica Salabert Foundation Prize and the 2018 Sacem "Claude Arrieu" Prize. Sasha J. Blondeau was also a resident of Villa Médicis, Académie de France in Rome, for the year 2018-2019.
He has received commissions from the SWR Donaueschinger Musiktage, the Wittener Tage Für Neue Kammermusik (WDR), the Ensemble Intercontemporain, Radio France, the Festival Musica, the Festival Messiaen, the Percussions de Strasbourg, the GMEM (Festival Les Musiques) and Françoise and Jean-Philippe Billarant for his play Namenlosen premiered at the Philharmonie de Paris in June 2017 for the Festival Manifeste.
Sasha J. Blondeau has worked with the Ensemble Intercontemporain, the Ensemble Court-Circuit, the Ensemble Talea, Les Percussions de Strasbourg, the Ensemble Insomnio, the Ensemble XX-21 and with performers Sarah Maria Sun and soloists from Musikfabrik (Witten 2019), Hae-Sun Kang, Christophe Desjardins and Séverine Ballon. Future projects include collaborations with the Ensemble Intercontemporain and the Quatuor Diotima. Sasha J. Blondeau is working with the writer Hélène Giannecchini on the writing of an "Atlas-Théâtre" (opera) of the uprisings.