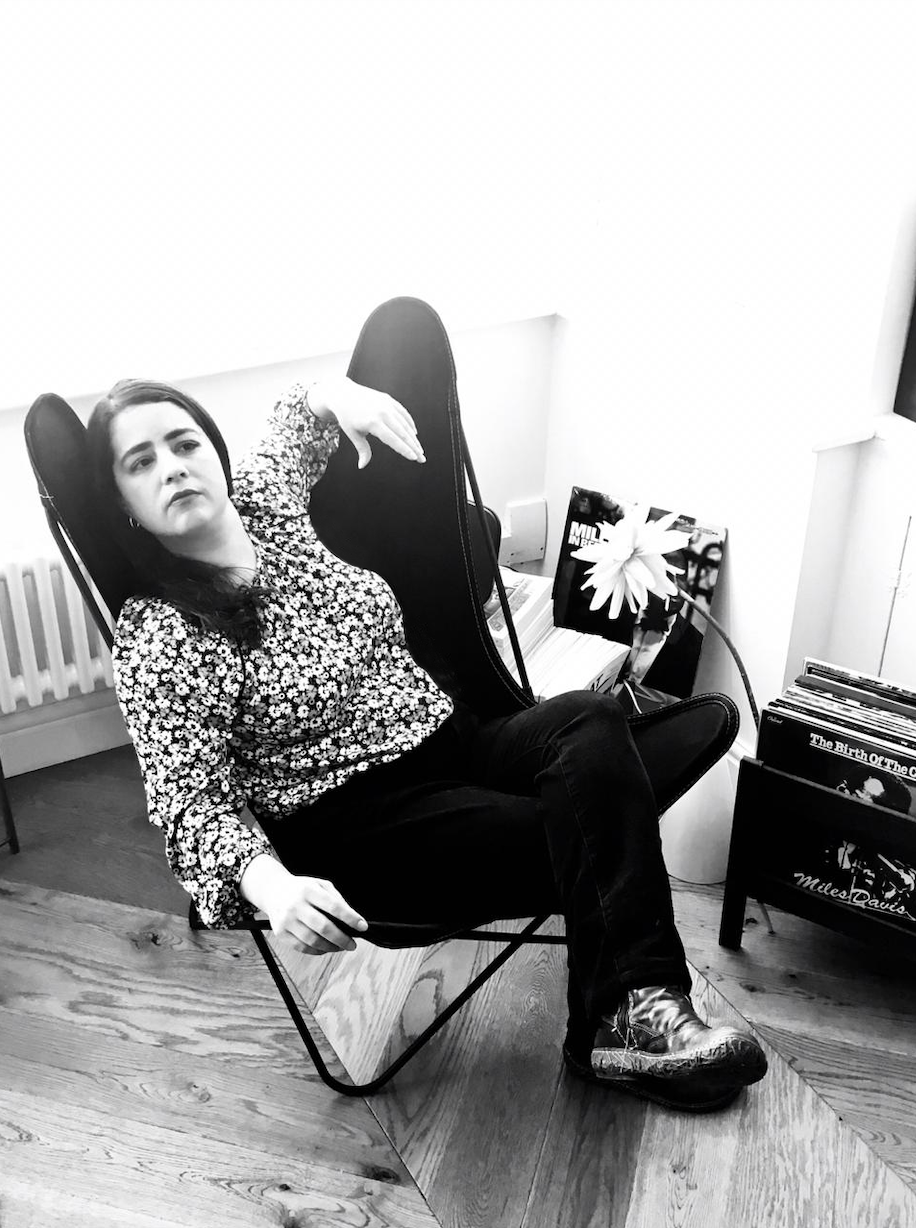 Rosa Maria Unda Souki is a painter and writer of Venezuelan and Brazilian origin. She studied at the Armando Reverón University Institute of the Arts (Caracas, Venezuela) and at the Federal University of Minas Gerais (Belo Horizonte, Brazil). She resided between 2004 and 2011 in Paris, during which time she won the Jury Prize at the Salon de Montrouge (2011). Her work has also been recognized by the Colas Foundation (Acquisition Prize 2014) and by the Canson Fund (Nominated in 2014).

Her work focuses on the memory and daily life of the "home" as an intimate space. Her works raise the question of the permanence of spaces and objects and the transience of human presence. During her creative process, she begins with iconographic, bibliographic, historical and photographic research that allows her to immerse herself in her creative subject.

Her work is also rooted in the observation, contemplation and personal and spatial experience of the chosen place, which she transcribes into annotations, sketches and research notebooks prior to creation on the canvas. The elaboration of the pictorial image occurs during this process, which refers not only to the formal experimentation of painting and its materiality, but also to a pre-construction of relationships and meanings around space, its inhabitant and memory beyond cultural or geographical boundaries.

Her work has been exhibited in Paris, Madrid, London, New York and São Paulo. Rosa Maria Unda Souki was invited by the Hermès Foundation to present her project around the Blue House of Frida Kahlo Angle London and Allende at the Atelier Hermès, Seoul, Korea, between December 2017 and February 2018.

Side to Side #1 — Talks between artists and curators