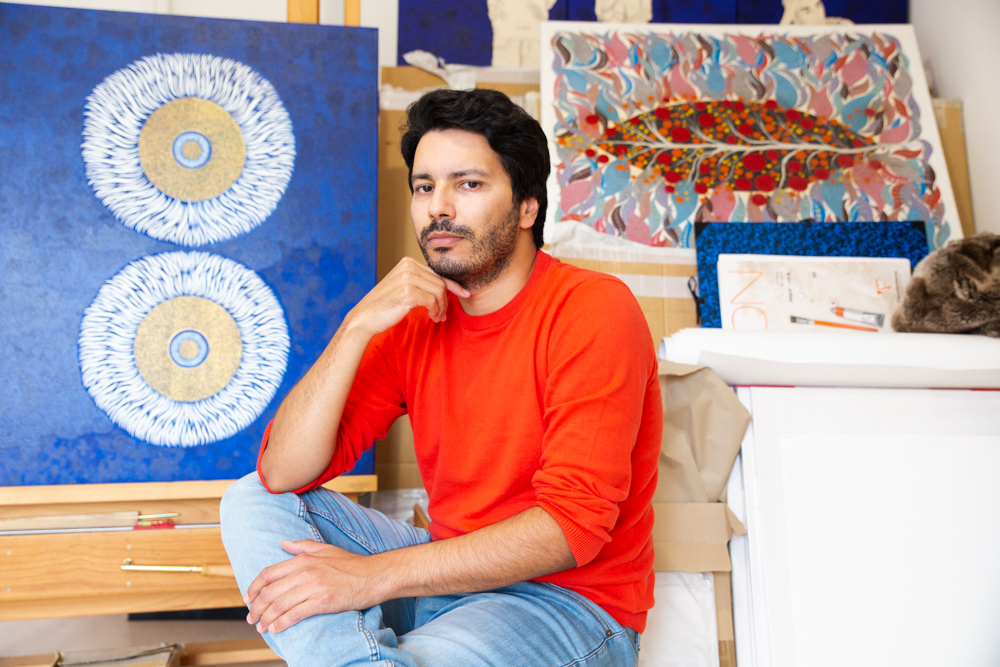 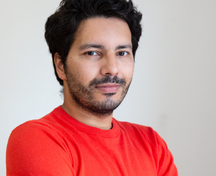 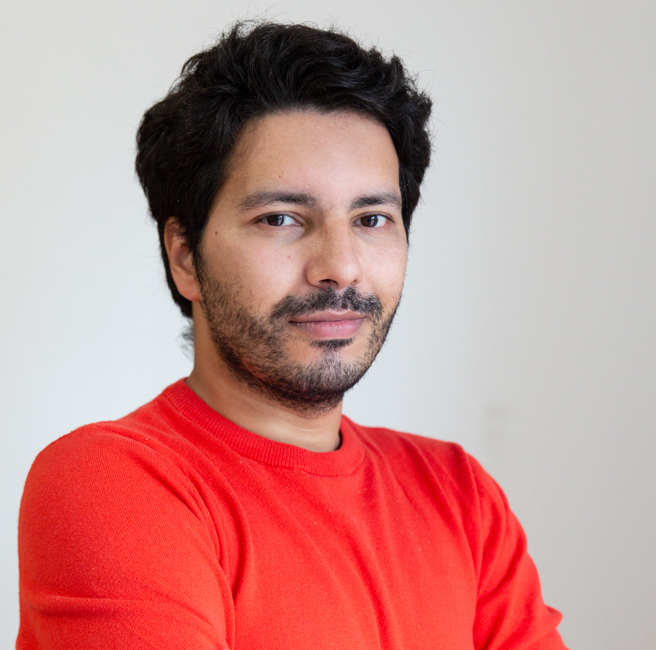 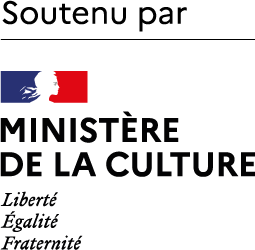 Rachid Boukharta is a visual artist born in 1988 in Amiens, where he studied at the Faculté des Arts de l’Université de Picardie Jules Verne. In 2014, he obtained his Master's degree in Theory and Artistic Practices with the thesis title Arabesques et entrelas, miroirs d'une spiritualité et d'une corporéité.

His plastic work is in constant evolution: based above all on the evocation of a vital energy, it is nourished by both Western and Eastern references, linked to the arts of Islam. His paintings are animated by intense colors, supports of an interior will of expression. They invite us into a universe that is both dreamlike and real, intimate and universal, at the border of real space and alternative worlds, between vegetal and sexual suggestions and abstract structures. Through the use of these ambiguous motifs, Rachid Boukharta has always tried to translate his intimate and subjective vision of the world. Through his practice at the crossroads of civilizations, he unconsciously comes to employ fundamental unifying invariants, which can be found in all cultures.

Currently, the artist evokes in his works what affects him most intimately, his attractions, the modesty linked to religion, the duality between religious belief and sexual orientation. The evolution of his artistic practice progressively shifts his universe from the interior landscape to the fragmented body, the female sex, then to the frontal representation of the male sex in order to express his interrogations on sexual identity and the cleavage it can generate.