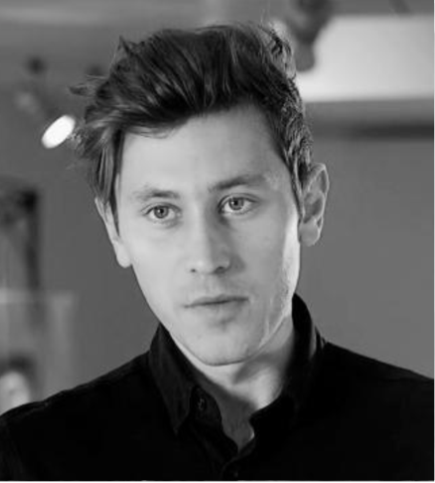 Born in 1990 in France, Pierre Pauze graduated from the Beaux-Arts of Paris, with jury honours. He completed his studies at Le Fresnoy - Studio national des arts contemporains and was the winner of the Artagon Prize and the Agnes B Prize in 2017. Pierre Bauze recently exhibited his work at the Magasins Généraux, the Carreau du Temple, the Villette and the Brownstone Foundation in Paris, as well as at the Musée Es Baluard in Majorca and the K Museum of Contemporary Art in Seoul.
"Pierre Pauze's work proteanly declines narrative fiction in video protocols close to cinematographic culture, mobilizing several levels of writing: ethnography, science-fiction, mystical narratives and video games. All these forms of narrative together produce a conceptual kaleidoscope, completing the traditional opposition between the observation of reality and the construction of a fiction. For Pierre Pauze, this material is an opportunity to project into a dystopic, complex and contradictory future.
Théo-Mario Coppola