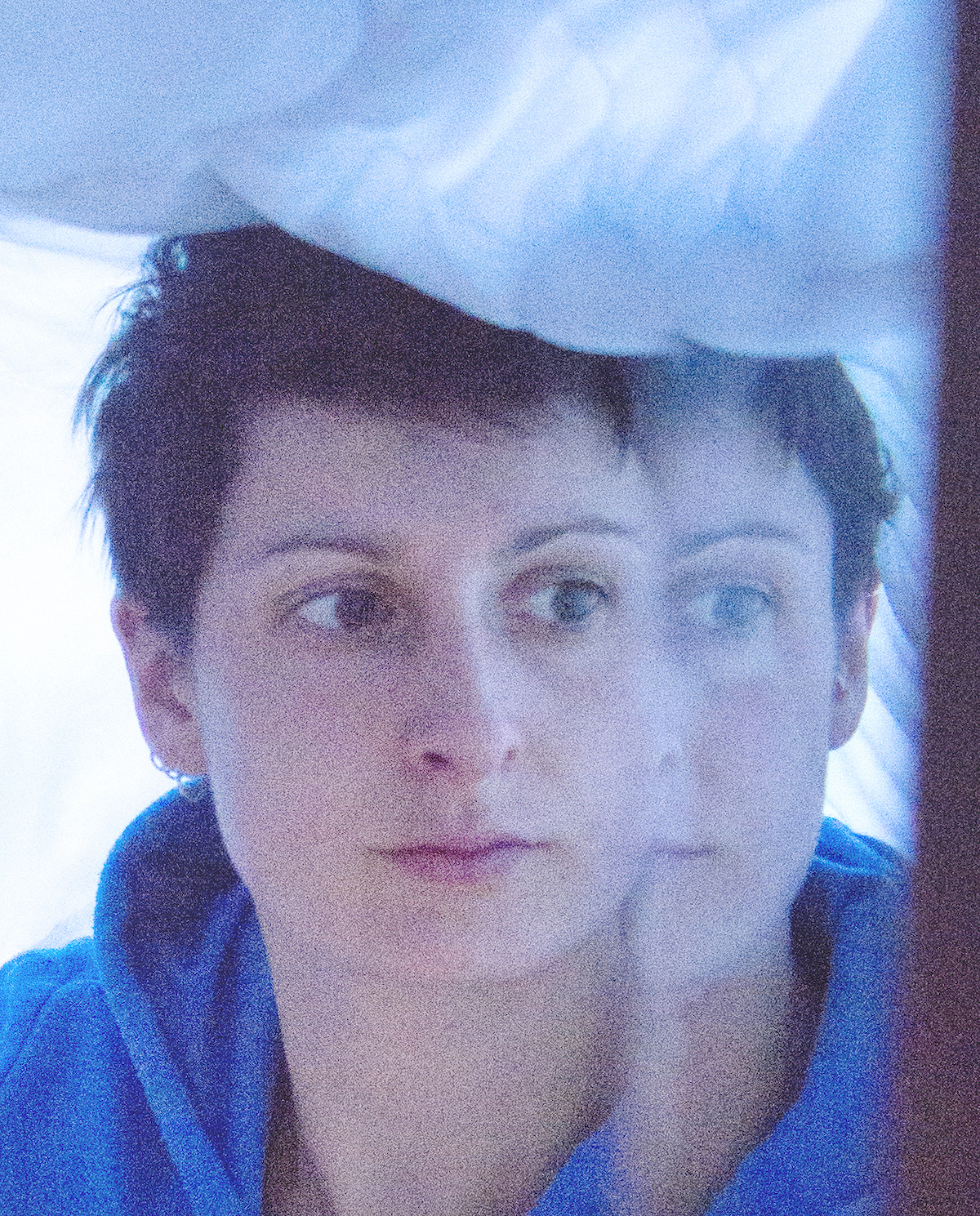 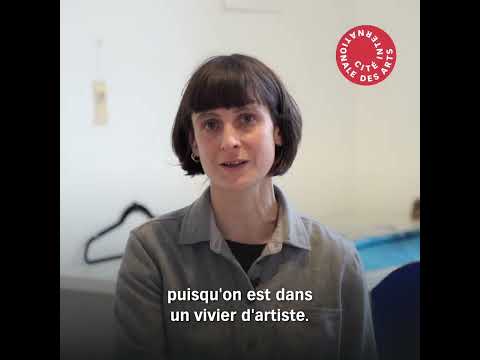 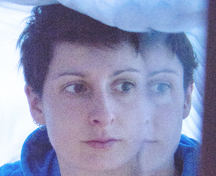 Born in 1987 and graduated from the École Nationale Supérieure d'Art de Bourges, Pauline Toyer lives and works in Cormeray (Loir-et-Cher). As a visual artist, she has participated in several solo and group exhibitions, notably at the Deuxième bureau in Bordeaux (2016), at the Ateliers Canard (Centre Val-de-Loire, 2019), and recently at the Z.A.N. Gallery in Nantes (2021).

The ending of John Carpenter's movie Dark Star features a facetious tête-à-tête between human beings and machines. In order to save their ship, one of the protagonists argues about phenomenology with an activated bomb, in order to convince it not to explode on board. It is this same schizophrenia that animates Pauline Toyer's relationship to objects and subjects. The artist tries to divert the status and uses of the artifacts with multiple values that surround us. But these (re)interpretations and representations are also volatile, as each new set only makes sense in relation to the current situation.

The means of making art as well as the process of the work, occupies a fundamental part of Pauline Toyer’s approach, whose main expression is sculpture. Considered as a mode of occupation of space, it proposes circulations and points of view. The body engages in this space, whether it is an exhibition space or a more informal place.

Photography, architecture and landscape feed the artist's relationship to sculpture. Pauline Toyer's plastic forms evolve in multiple scales and through different temporalities. These networks of meaning activate a specific narrative constructed by the observer and whose course is designed by the artist. Pauline Toyer uses optical devices or architectural principles to compose our gaze. The hole is a recurring motif, and more precisely the eye, a sensory organ that signals seeing and being seen.

Through these multiple processes, the artist tries to go beyond the normative imaginary that tries to impose itself in a globalized capitalist culture. And if in art, the modes of production are close to those of industry, the Pauline Toyer’s responsibility as an artist is to question her tools, the techniques she uses as well as the scale of her production.