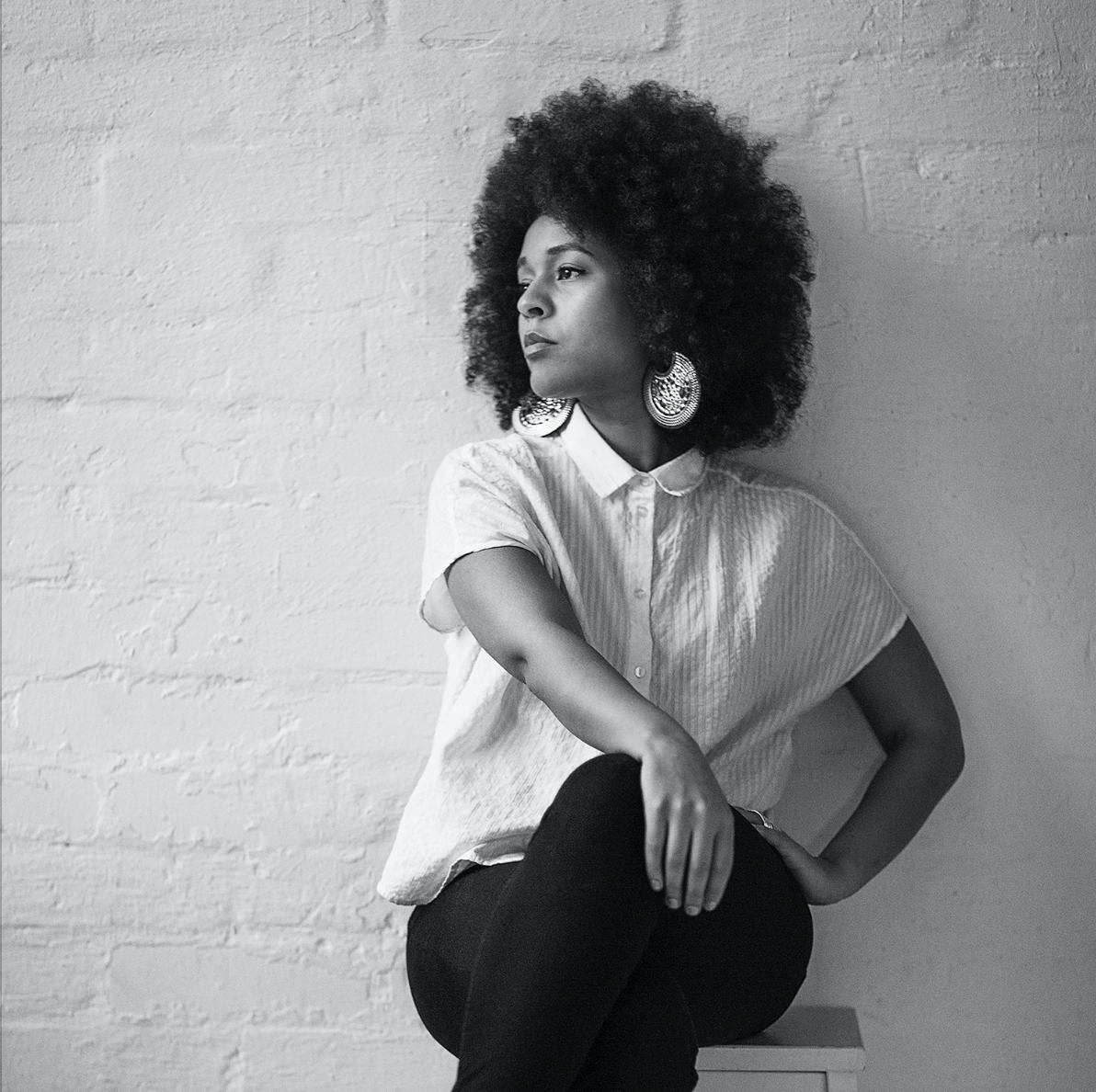 Sonya Lindfors is a Helsinki-based artist who works in the fields of choreography, animation, community organization and education. She is a founding member and artistic director of UrbanApa, an interdisciplinary and counter-hegemonic arts community that provides a platform for new feminist artistic discourses and practices. UrbanApa hosts workshops, festivals, laboratories and "dream sessions". UrbanApa's second publication, Blackness & the Postmodern, which was prepared and edited by Sonya Lindfors, was released on 15 May 2018.

Sonya Lindfors' recent series of scenic works BLACK? (2013), NOBLE SAVAGE (2016), With Josephine (2017), We Should All Be Dreaming (2018) and COSMIC LATTE (2018) focuses on black and otherness, blackbody politics, representation and the radical utopian dream. Lindfors is interested in creating and facilitating anti-racist and feminist platforms. A festival, show, publication or workshop can function as a radical collective dream place.

In 2013, UrbanApa - community received the State Prize for Performing Arts. In 2017, Lindfors received the Artist of the Year Award - Helsinki City Council Award and the Tinfo Award - for her work on creating new discourses around black and otherness. In 2018, Lindfors received the International ANTIprize Award. During the 2017-2018 season Lindfors was the choreographer of the Zodiak house - centre for new dance.