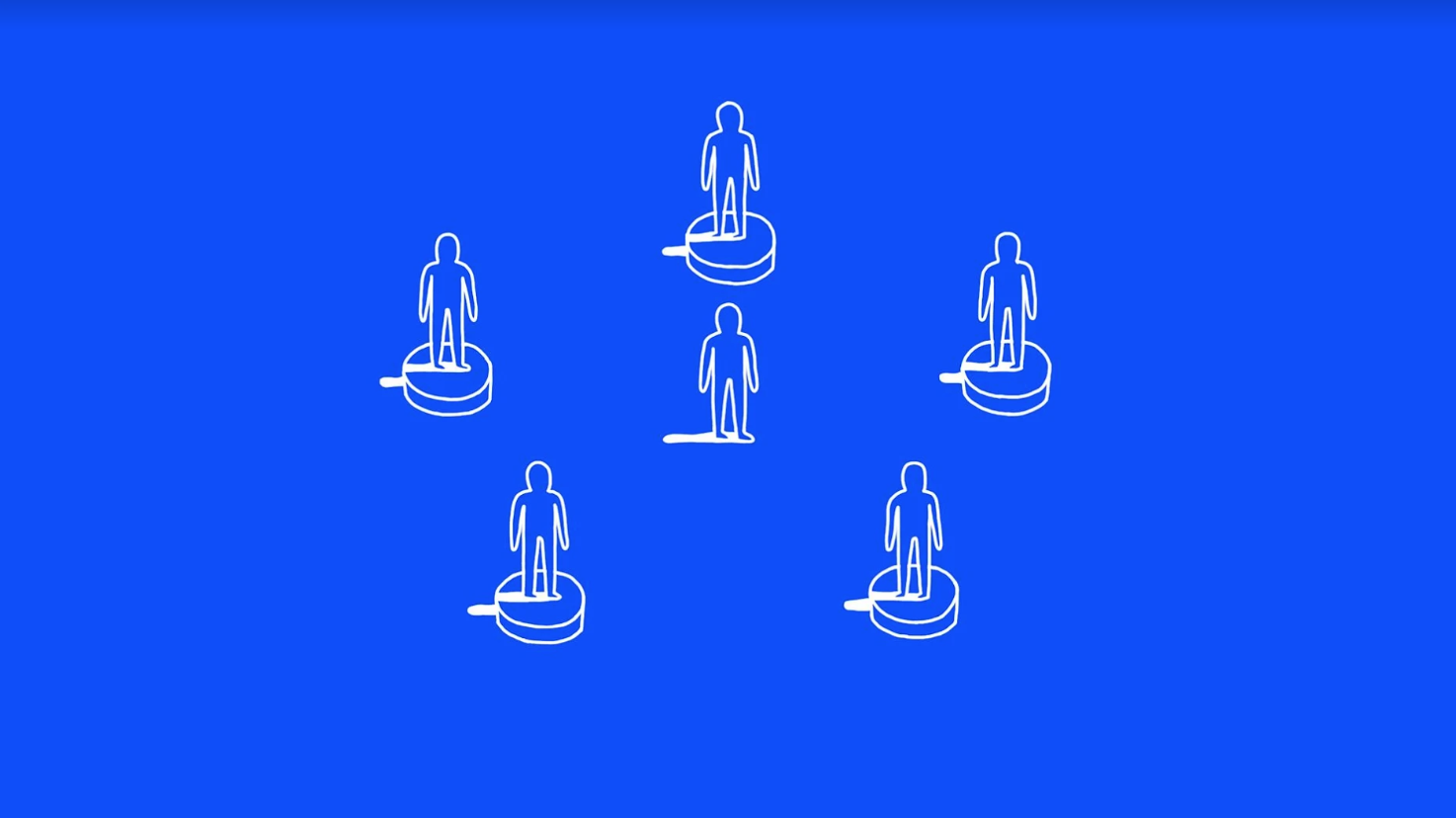 A series of moving image works from Nha Collective’s artists

Endless, Sightless speaks of a state of difficulty in attempting to see things clearly, given the conditions – either from the external reality or the internal mind - like layers upon layers of fog, or of ocean waves. This Seeing, in its nature, is akin to an awareness of the space-time to which one belongs, from which a personal vantage point might shed light upon itself as much as others.”

Nha San Collective (NSC) was established in 2013 by the young generation of artists from Nha San Studio, which, founded in 1998 in Hanoi, is one of the oldest artistic spaces.

In the two selections of films from members of NSC – to be screened continuously in two sessions - viewers experience both the visual worlds and the stories the artists have conjured. An interesting dynamic between practices of moving image employed by NSC artists of different generations is thus revealed.

Que Chi Truong (Vietnam) is in residence at the Cité internationale des arts through the Institut français.