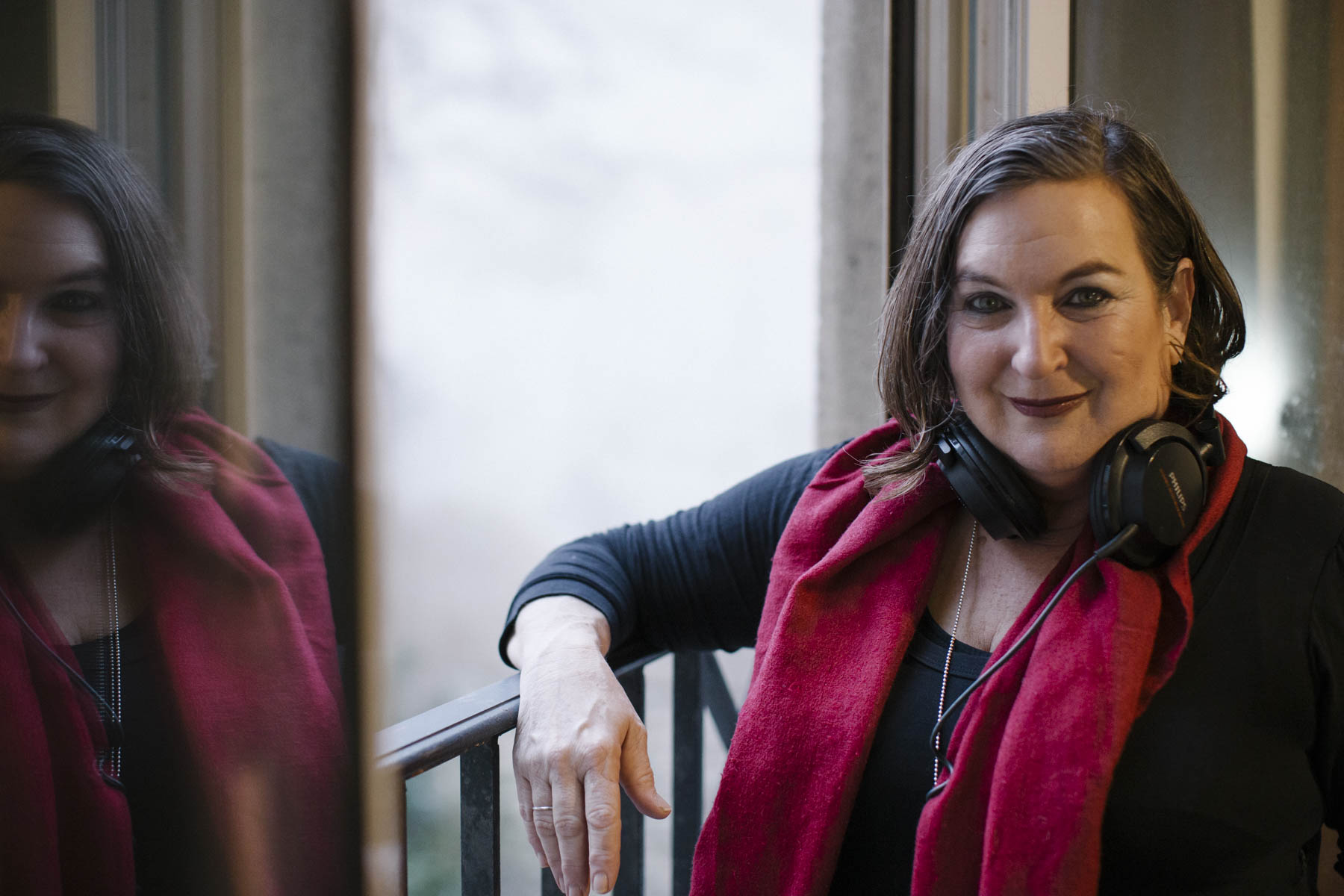 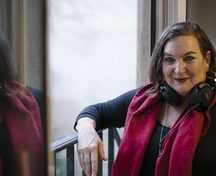 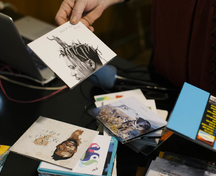 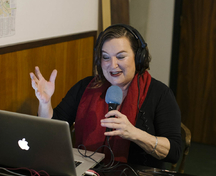 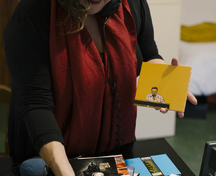 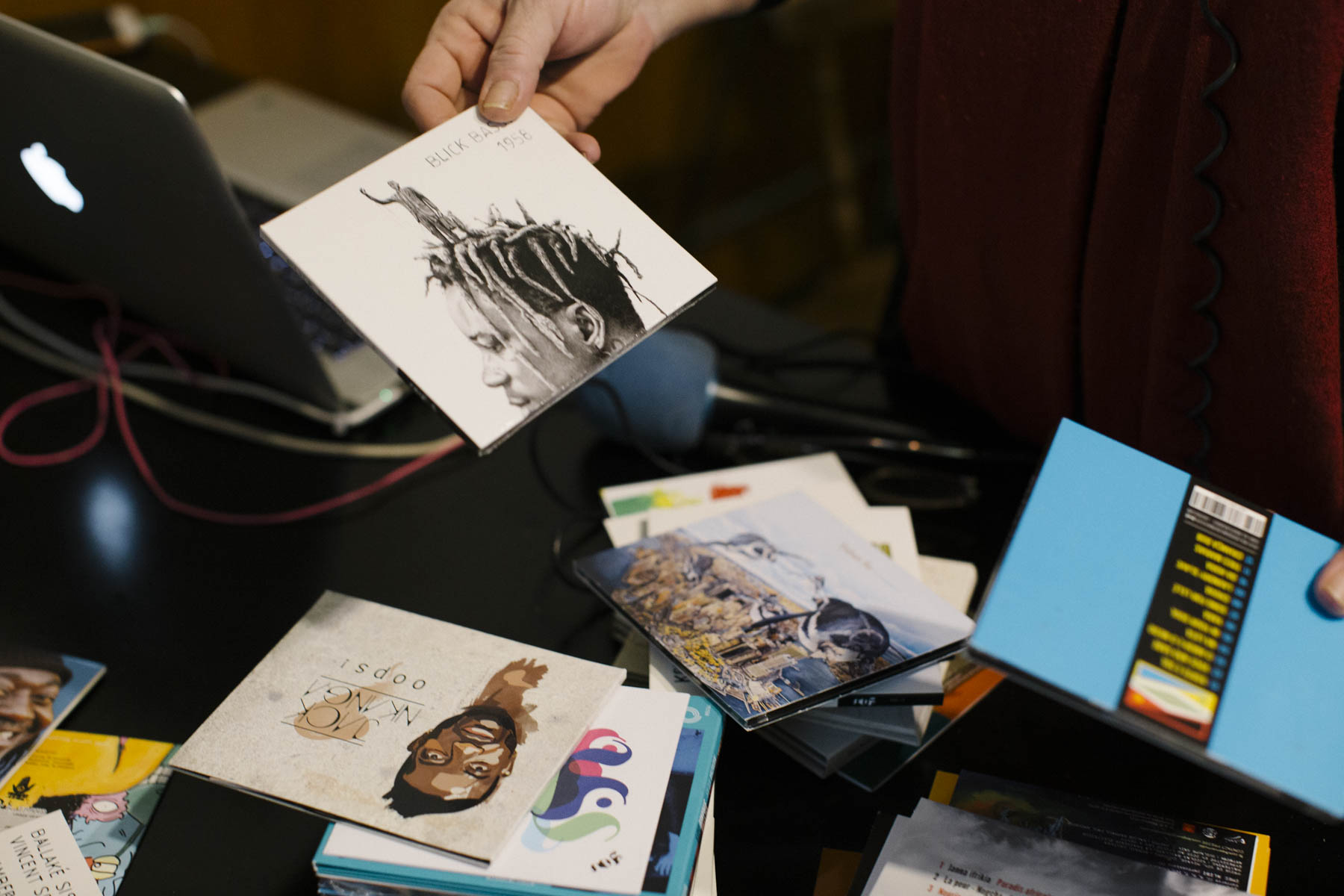 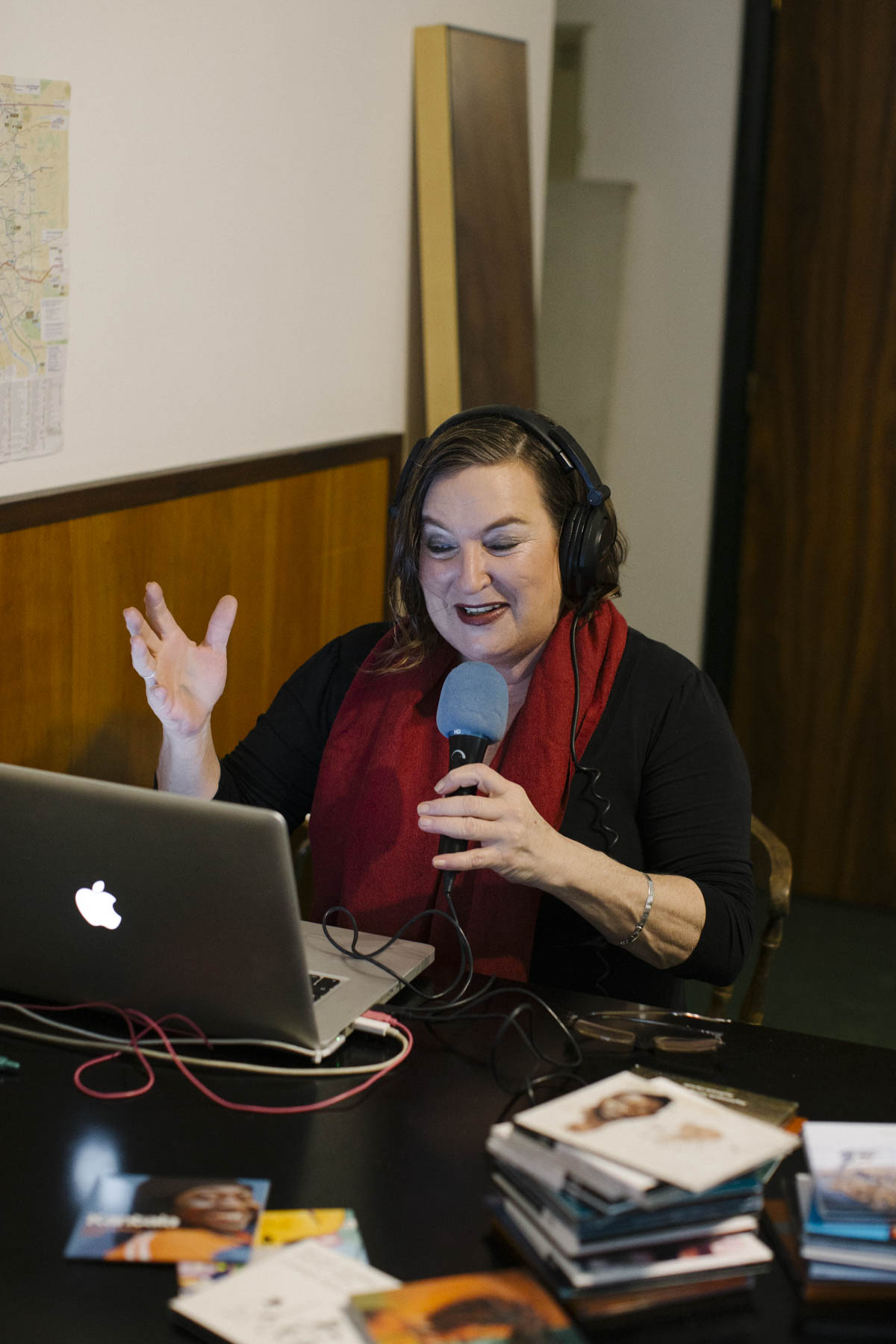 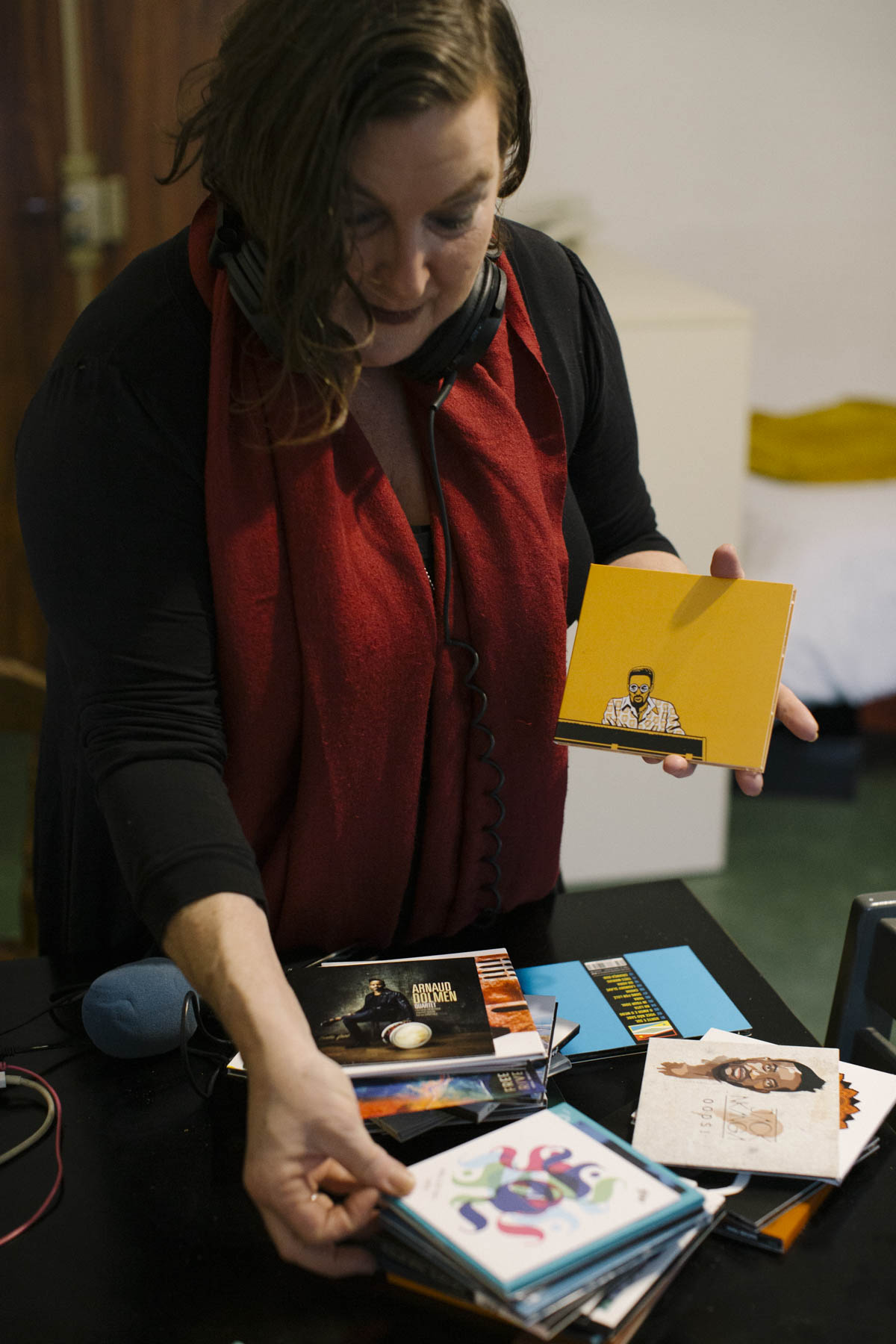 Since 1997, you have been broadcasting on Kaya FM 95.9 (South Africa). A few words about your show World Show now broadcast every Sunday from the Cité internationale des arts and what it brings you?

"I began The World Show in 1997, when Kaya FM was launched as the first black-owned, independent radio station in the newly democratic South Africa.

Informative, and largely pan-African, this is a musical journey that travels across continents and timelines. With in-depth interviews and features, it’s a very well established show with a loyal listenership.
Broadcast every Sunday, for over 22 years, the show continues to reach people from all over the world - it's a global experience with an African soul!

Each week is a unique four hour live experience – a mix of urban, archival, deeply- rooted, contemporary, cutting-edge sounds – a specially curated selection which I describe as Music That Deserves to be Heard!".

Your show is a largely pan-African travel collection that crosses continents and eras. How have you built up this musical archive over for so many years?

"I have a lifelong collection of music... Actually, it's an extensive library of rare and valuable music!

As a DJ and music specialist for almost 30 years, I have sourced and gathered sounds, and built an impressive archive of in-depth interviews and encounters."

You have been selected by the Committees of the Cité internationale des arts in 2019 and have been in residency via the Institut français program before. What motivated your request to return?

"The Cit" internationale des arts is an exceptional environment – surrounded by creativity and situated in the heart of Paris [a city that celebrates the Arts]. It gives artists the opportunity to expand and flourish...

As a returning resident, I was also able to further continue with projects I had started, and doing my weekly radio program from my studio has added to the rich and invaluable experience of living and working in a global community."

Nicky Blumenfeld a.k.a Nicky B (South Africa) started the World Show in 1997, when Kaya FM 95.9 was launched as the first independent radio station in the newly democratic South Africa.