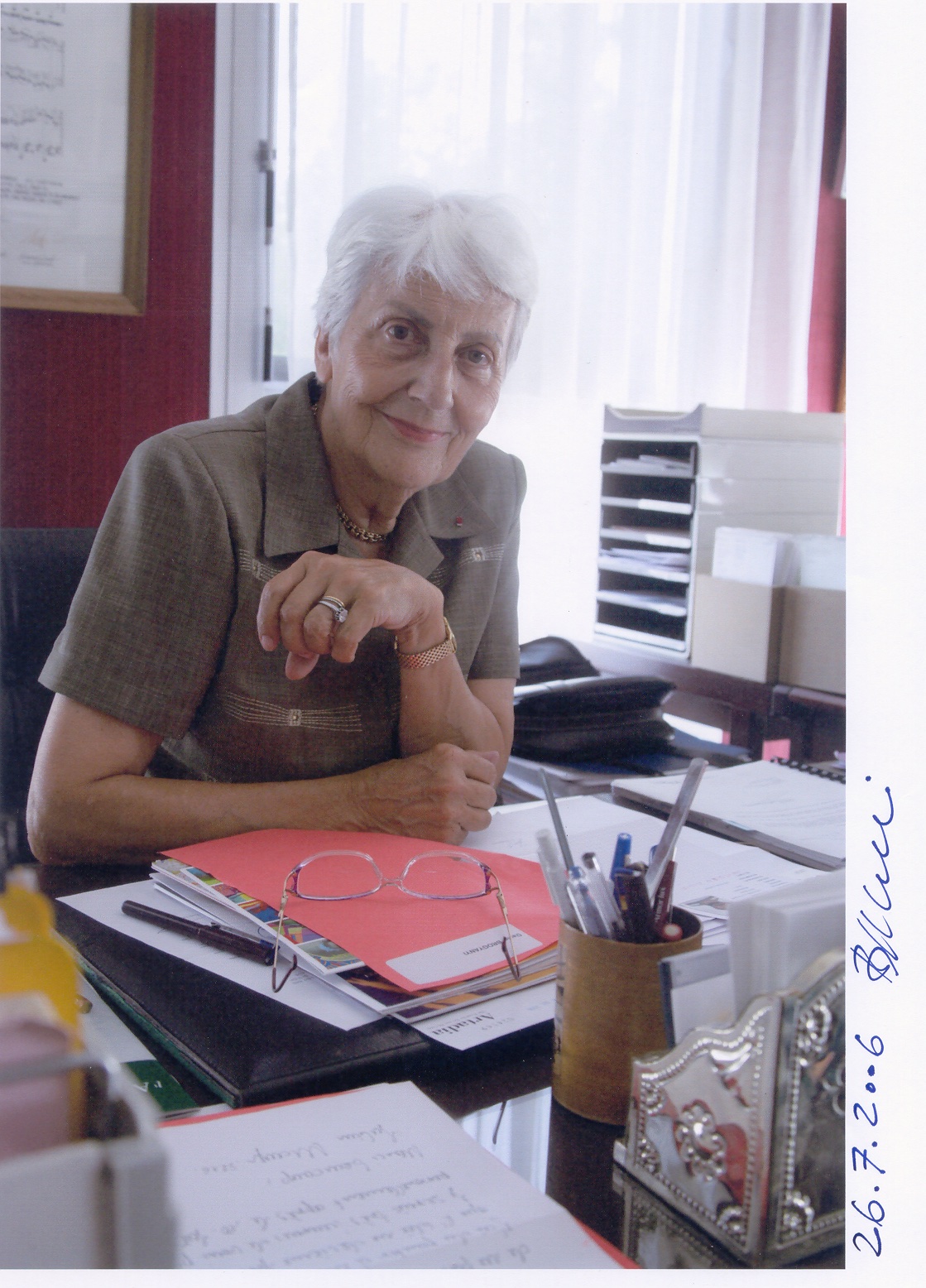 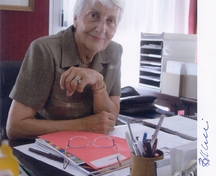 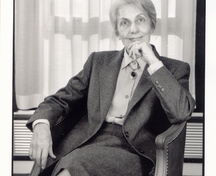 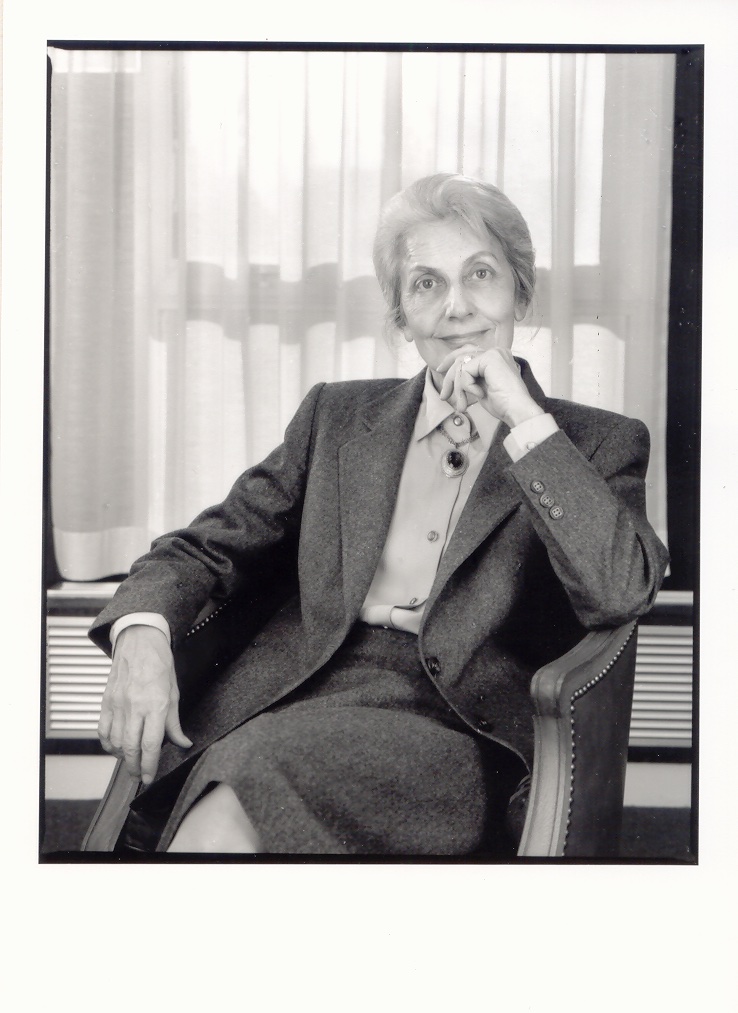 Members of the Board of Directors,

And the entire team,

are deeply saddened to learn of the passing of Mrs. Simone Brunau, co-founder, Secretary General and Chairwoman of the Cité internationale des arts until 2006.

Their thoughts are with her family and friends.

Alongside her husband Félix Brunau (1901-1990), she founded the Cité internationale des arts in the early 1960s, a place of hospitality and creation in the heart of Paris. Thanks to their visionary project and their unfailing support over several decades, thousands of foreign and French artists have come to take up residence and create, right up to the present day.

A tribute will be paid to her later.