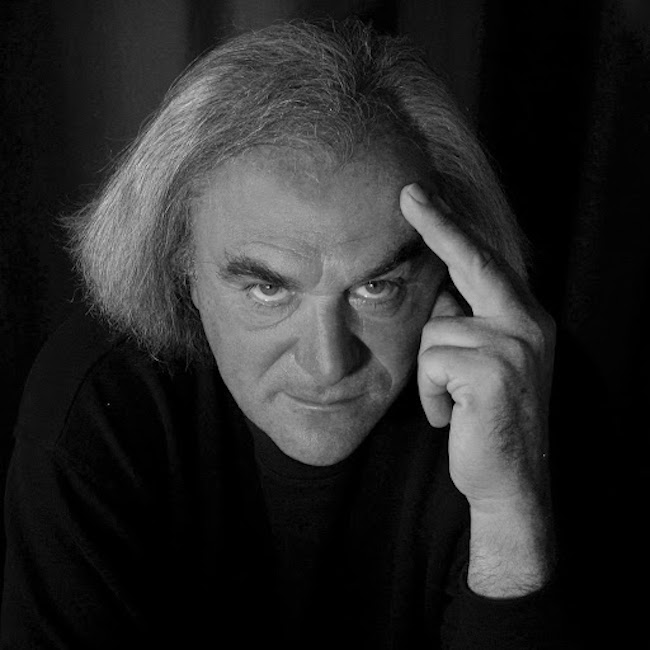 Alain Fleischer was born in 1944 in Paris.
After studying literature, linguistics, semiology and anthropology at the Sorbonne and the École des Hautes Études en Sciences Sociales, he taught at the University of Paris III, the University of Quebec in Montreal, and in various art, photography and film schools (including IDHEC/FEMIS in Paris). Winner of the Prix de Rome, he stayed at the Villa Medici from 1985 to 1987. He was on residency at the Cité internationale des arts from 1987 to 1989. On behalf of the French Ministry of Culture, he designed and currently directs Le Fresnoy - Studio national des arts contemporains.