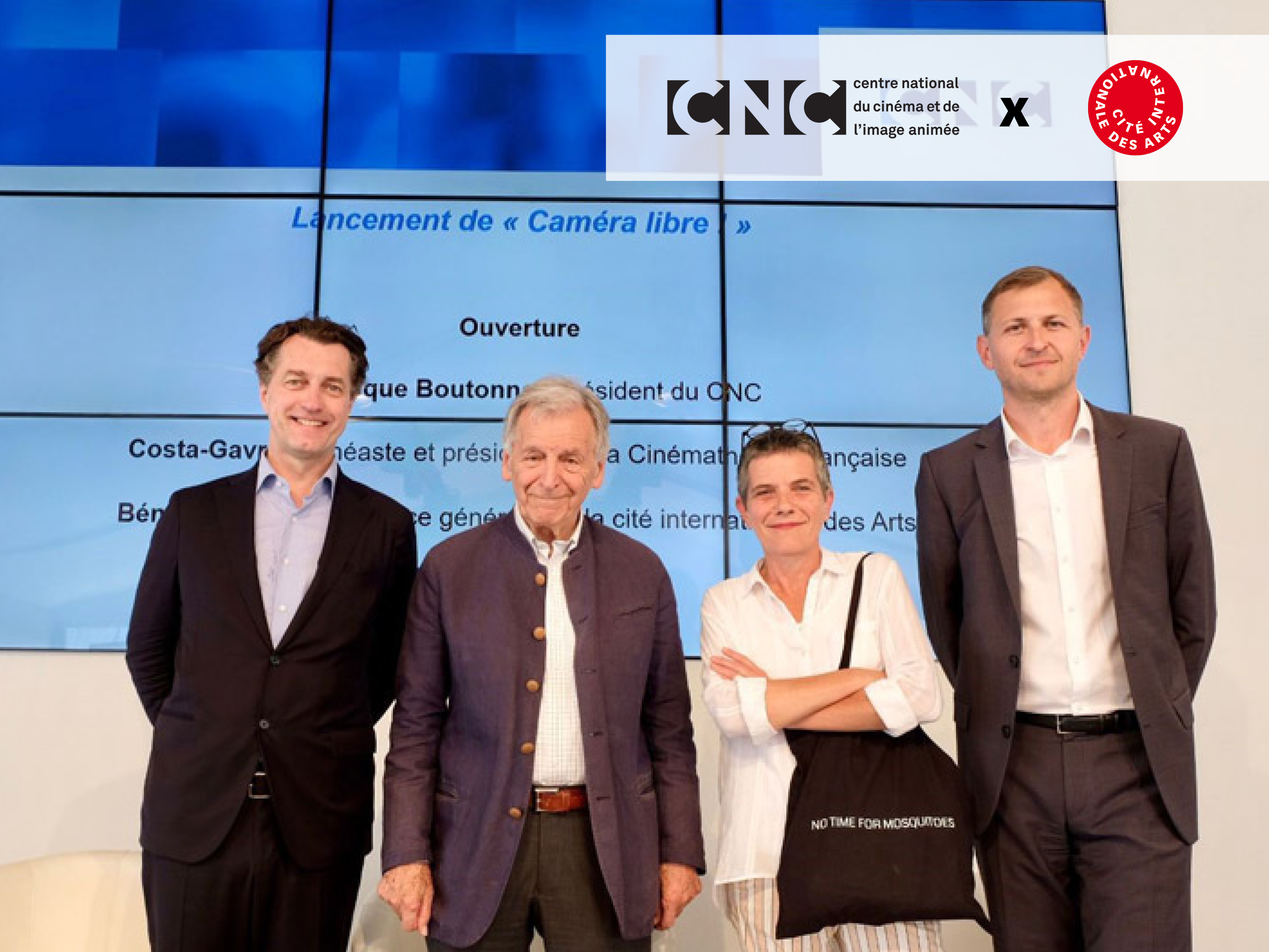 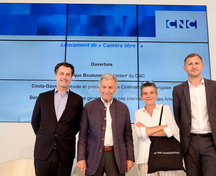 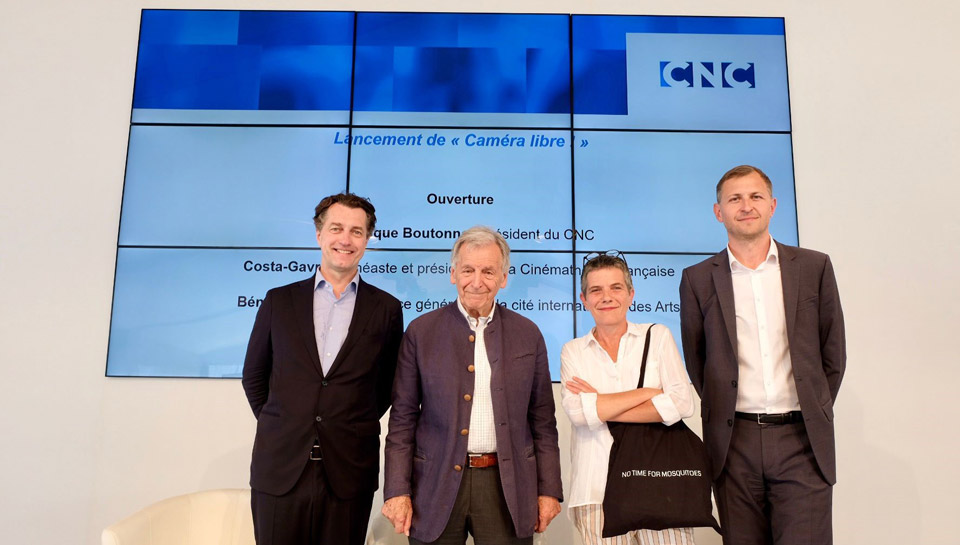 In its tradition of welcoming artists from all over the world fleeing persecution in their countries for political, religious, ethnic or other reasons, France has always defended the freedom and independence of creation. For several years, the CNC has been committed to helping foreign filmmakers who need support or refuge in France. Today, the CNC is reinforcing its support for filmmakers in exile, refugees or prevented from working in their own country by creating a public program, Camera Libre!

This program aims to give them the tools to pursue their work in a framework that will preserve their creative freedom.

Each year, between 7 and 8 filmmakers will be welcomed and supported. The program is aimed at filmmakers who are developing a feature film project (fiction, documentary or animation) with an international vocation and who, despite their talent and the international recognition they have received for their previous works, are confronted with censorship, persecution or political violence that puts them in danger, prevents them from devoting themselves to the writing of their project, or makes it difficult to network with potential partners in order to finance it.

This program includes travel and accommodation expenses, a living allowance and a minimum 6-month stay at the Cité internationale des arts and in regional writing residencies. This accompaniment may be extended by support for writing through a system of companionship, participation in workshops or professional meetings in festivals.

The beneficiaries of this program will be selected on the basis of applications by a commission in charge of choosing the authors and priority projects according to artistic criteria and the situation of the candidate in his or her country. The committee, which is intended to be as flexible as possible, will meet as soon as a particular situation requires it.

"Since its opening in 1965, the Cité internationale des arts, a residency center for artists of all nationalities and disciplines, has been committed to providing hospitality to creators. This new program, co-constructed with the CNC, responds to an urgent need for filmmakers who are prevented from creating freely in their own countries."
–  Bénédicte Alliot.