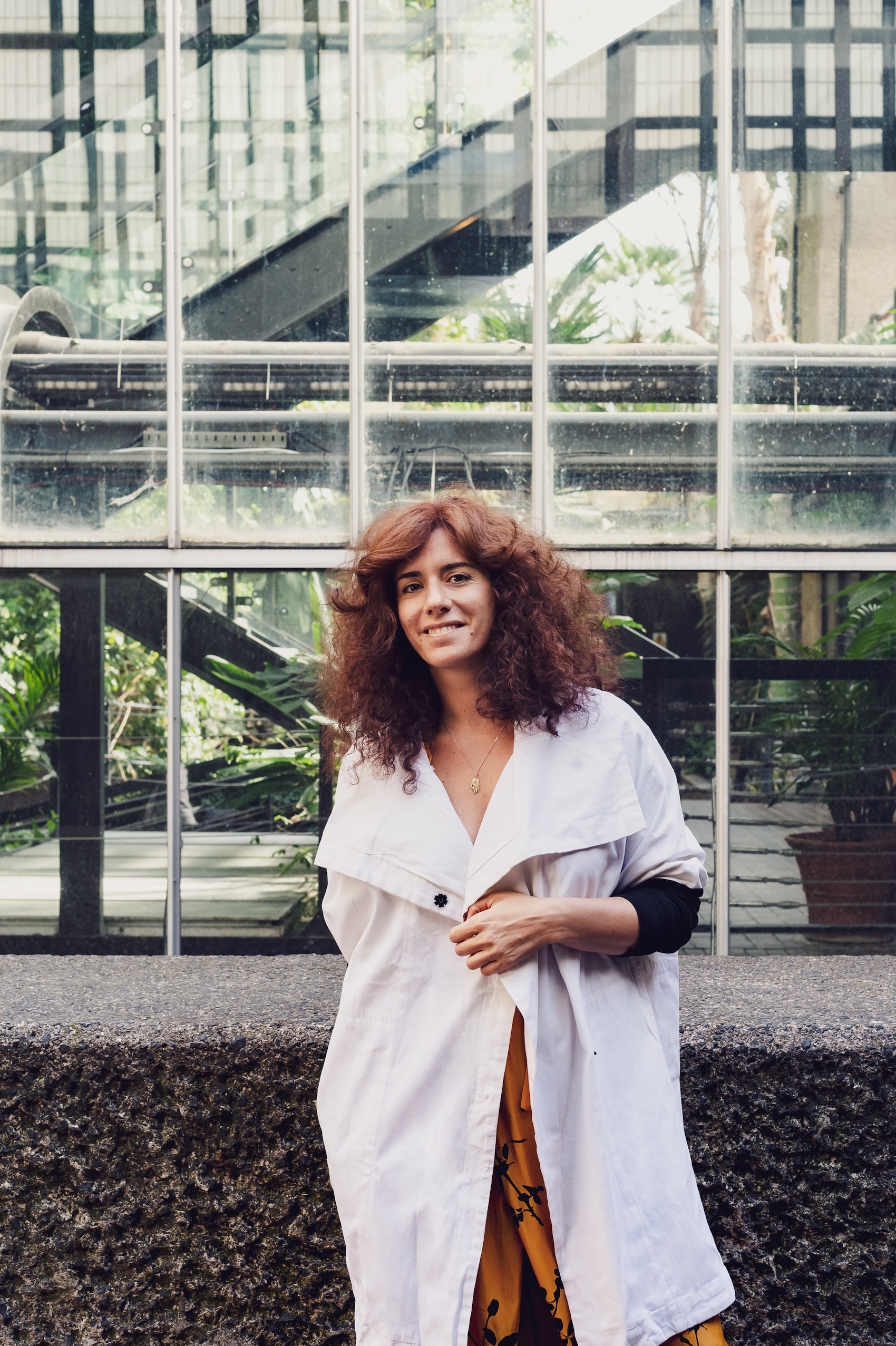 Nathalie Harb is a multidisciplinary artist and designer. Graduated with a master’s degree in Cinema and Audio-Visual Practices from ALBA, Beirut in 2000 and another master’s degree in Design Performance and Practice from Central St Martins in 2004, she continues to study and learn alongside her practice.

She collaborates with practitioners from the arts, design and architecture with whom she develops projects that range from urban interventions to film, theatre and installations. She creates public interventions, installations and set design that question the notions of home, shelter and agency by proposing an alternative use of our daily habitat.

Her artistic practice focuses on the notion of space, combining the public with the intimate, and within this spectrum, the dualities between refuge, care, attention and home, versus threat, fear, danger and conflict. In the public space, she looks for ways to rethink our urban imaginaries by implementing spatial experiments or by seeking tools to raise citizens' awareness of the power they can have over their city and its commons. In Intimate space, Natalie Harb questions the complexity of the construction of a home, the possible meanings that can be attributed to it, exile taking on the aspect of a voluntary nomadism, and the body as the ultimate envelope of what defines our intimate space, through a scenographic device that unveils the dramaturgy of a play that will not be performed.

Her work has been installed and exhibited on an international scale, funded by major institutions including UNESCO, the American University of Beirut’s Neighborhood Initiative, the London Design Biennale, the British Council, the Goethe Institute and the Greater London Authority. A recent focus has been on two projects: The Silent Room and Urban Hives, two urban interventions that respond to a need for community space within the increasingly depersonalized urban landscape.