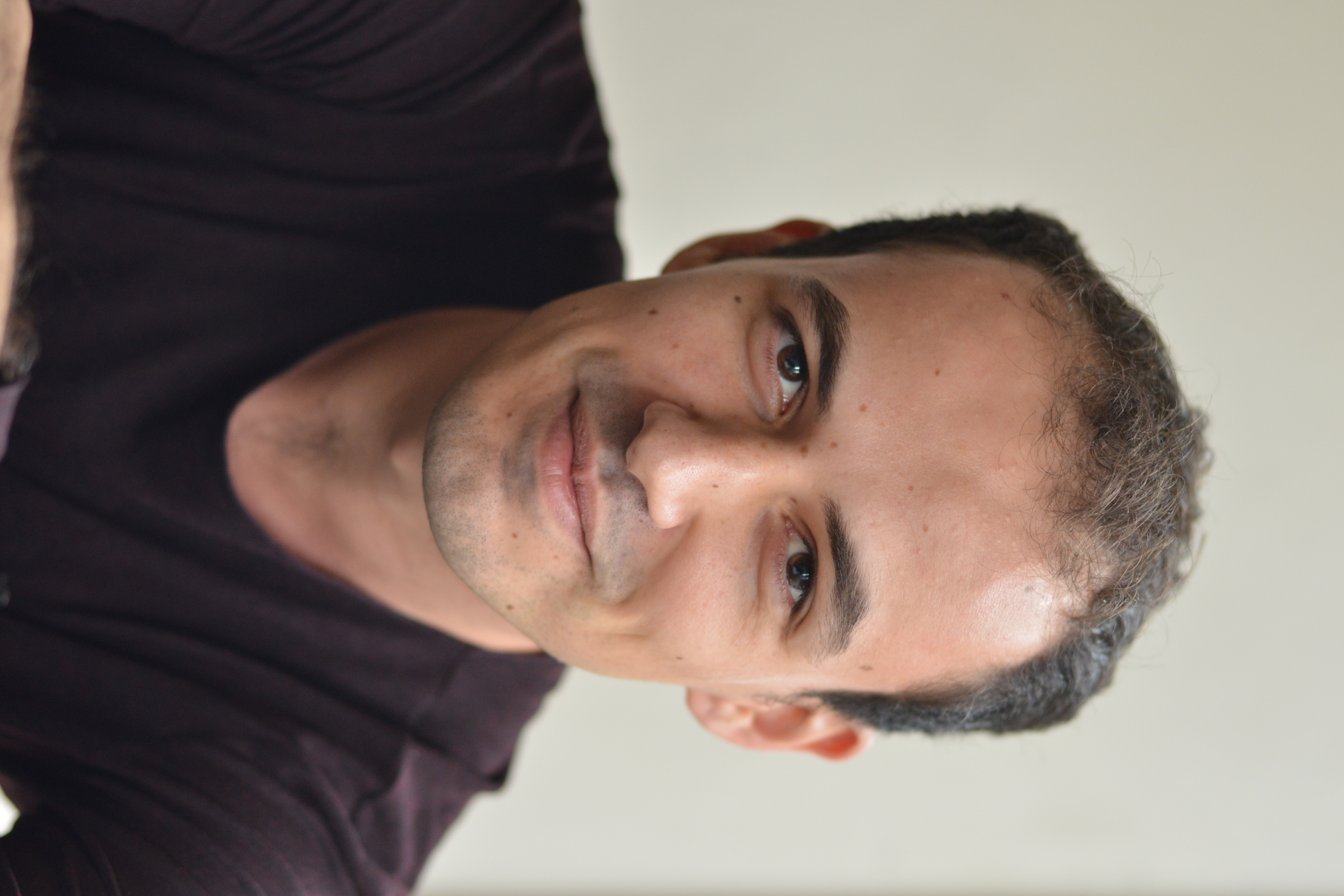 Nadir Sönmez is an actor, writer and director. He is actually a PhD candidate at Istanbul University Theatre Criticism and Dramaturgy Department.

In 2021, he wrote and directed his first short film New Releases, a sexual parody of European literature’s way of dealing with refugee crisis.

He actually works on the post production of But, his first feature film adapted from his theatre play.