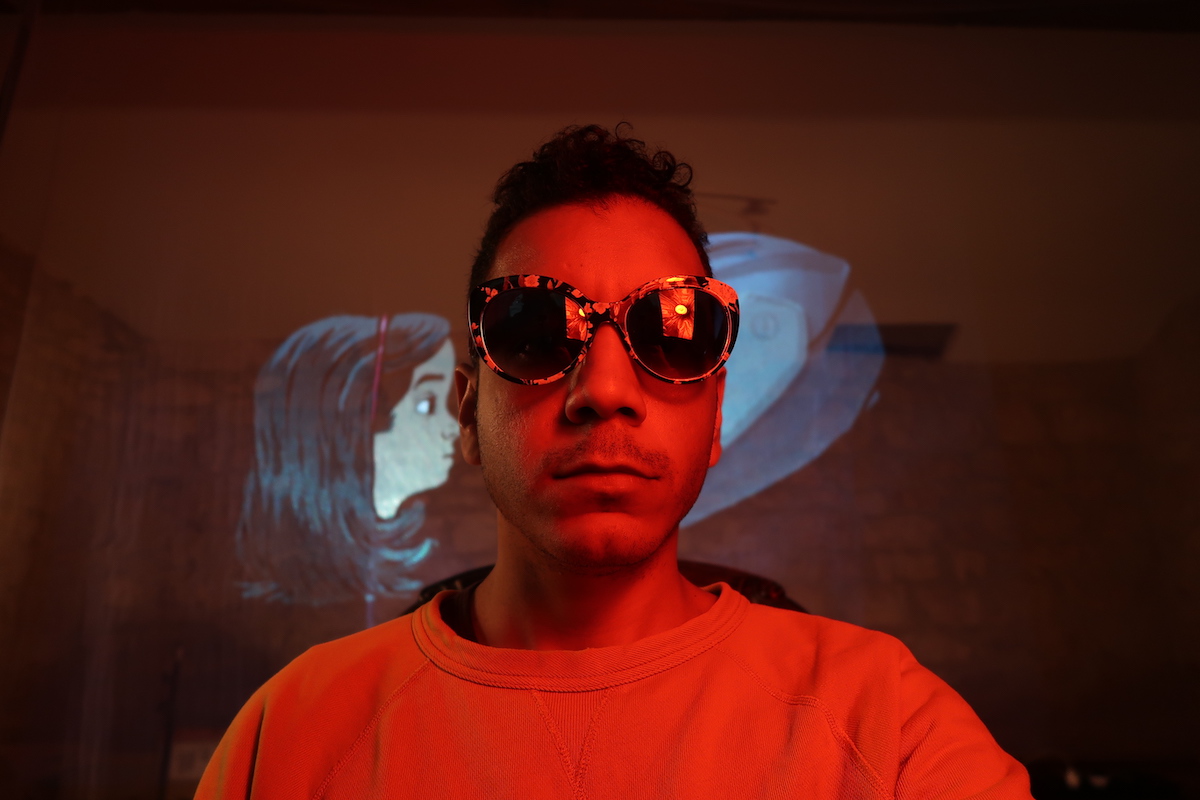 Mohamed Kandel (ANDEEL) was born in Kafr al-Sheikh, Egypt in 1986. After learning from his uncle that his paternal grandfather was a filmmaker and that he made a feature film called Horses, which he took to the Berlin Film Festival. Rejected, certainly linked to the nationality of its author, the film did not have the desired merit. On his return to Egypt by boat, his grandfather threw the only copy of the film overboard and retired from the cinema forever.