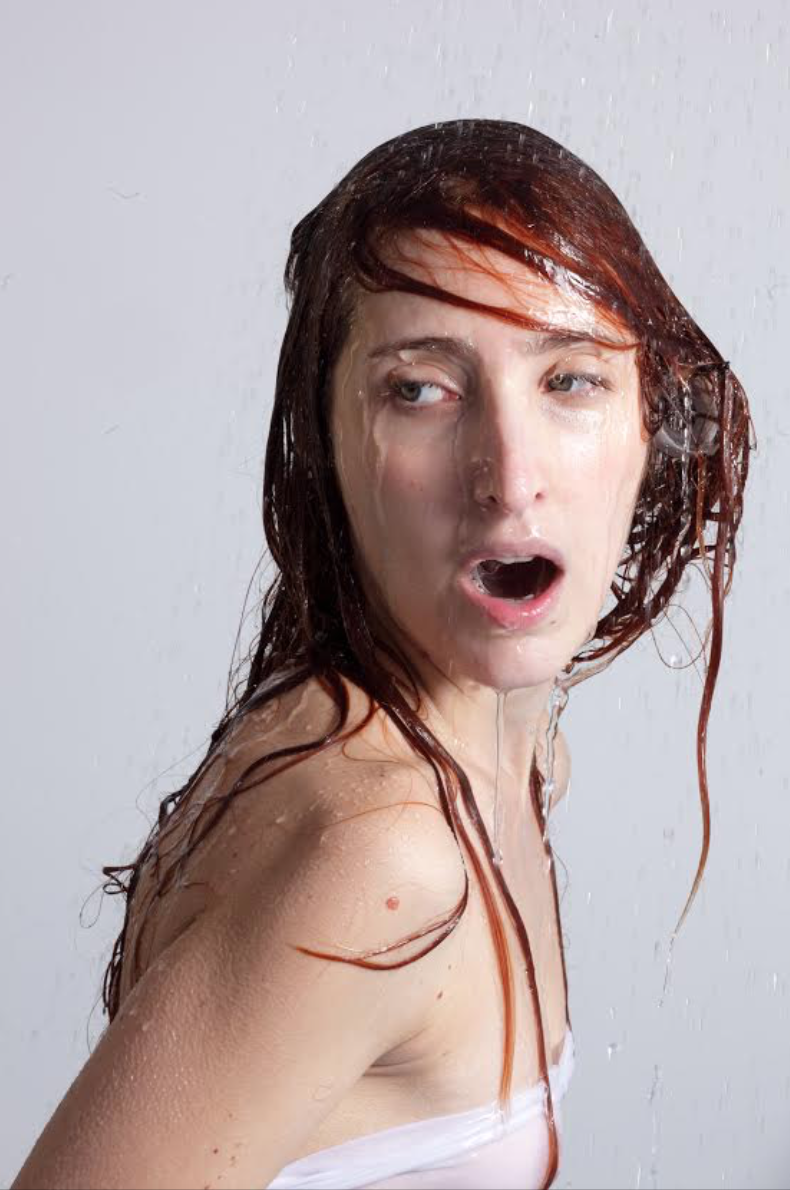 Mireya Martín Larumbe (born in December 1980 in Pamplona, Spain) is a visual artist and video artist. She is represented by the Espacio Marzana Gallery, Bilbao (Spain).

After studying at the Beaux Arts in Bilbao, she studied gender and visual sociology, fields that have been driving her artistic research since her debuts. In her projects, the notion of becoming linked to the events of her own life helps her to speak of desire, the awareness of death and also of transcendence. She deploys a dreamlike, sensual and instinctive imagery, of which drawing is the main discipline, always accompanied by experimental videoanimation and sound.