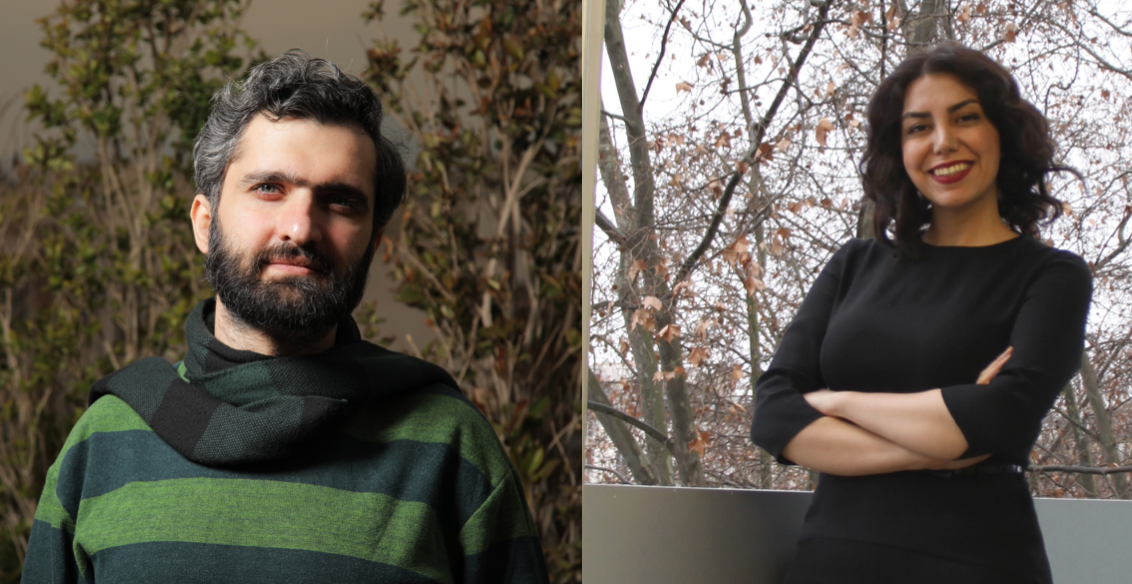 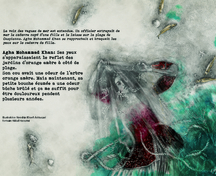 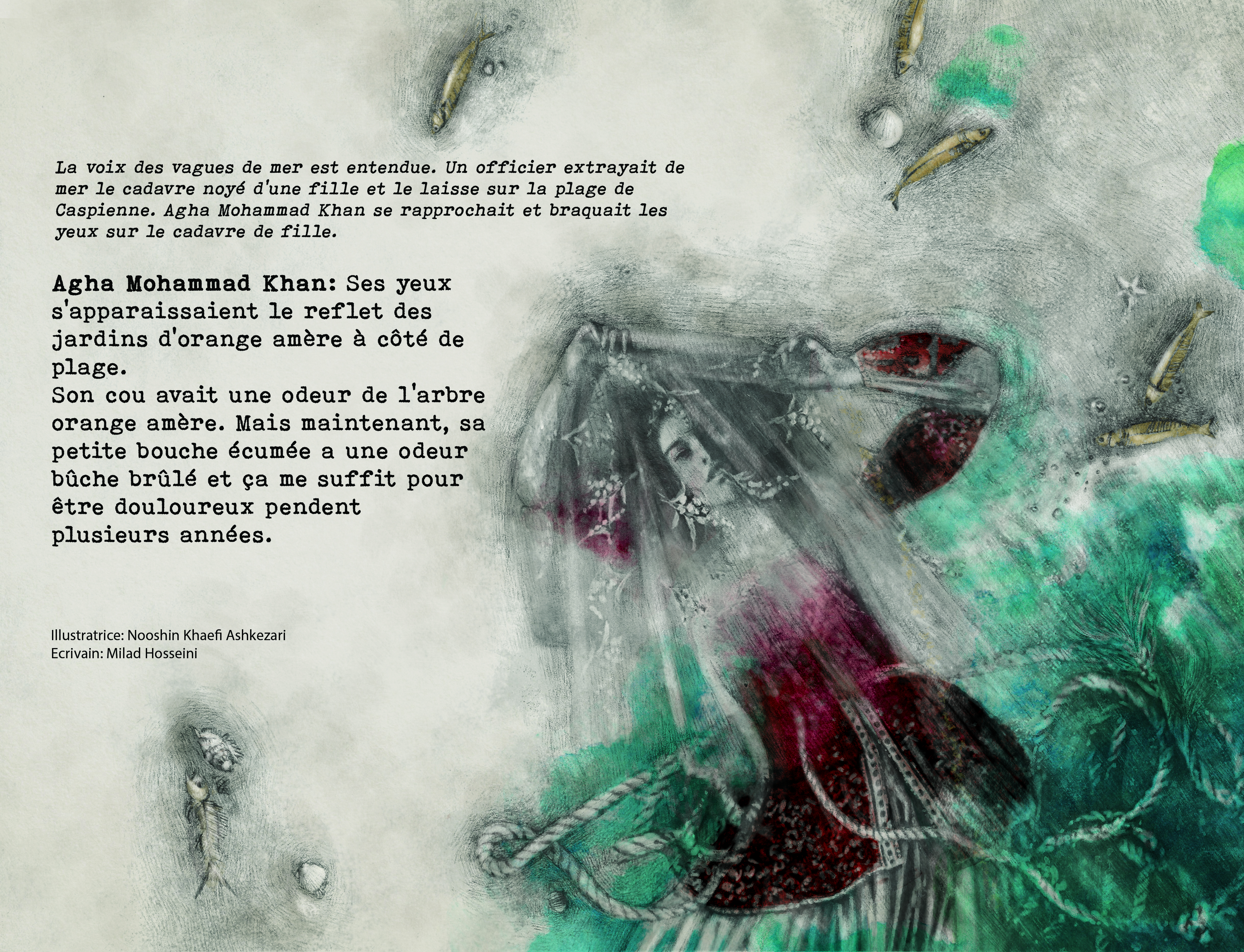 Milad Hosseini is a writer born in 1986. Since 2005, he has been working in the field of theatre and dramaturgy.

He obtained a Bachelor's degree in Dramatic Literature from the University of Art and Architecture in 2009 and a Master's degree in Theatre Direction in 2013. He has received numerous awards in Iran. He also teaches scriptwriting at various Iranian universities and is director of innovation and editor of the Tarh Baran advertising agency in Tehran. In 2013, Milad Hosseini received the Iranian National Dramaturgy Award for the play Magophonia. In 2011, he uses the Photo Décor technique for the stage set of the Azamidokht theatre; it is a first in Iran.

A large majority of his works mix Iranian historical events and their similarities with Western historical events. The censorship of Iranian art, on the one hand, and the need to protest against current conditions, on the other, are two elements that impose many limitations on the artists of the young Iranian generation: they try to reconstruct their history in order to describe current events.

Nooshin Khaefi Ashkezari is an illustrator, born in 1985.
She obtained a master's degree in Graphic Design at the HEAR Haute école des arts du Rhin in France in 2012. Since 2014, she has been collaborating with Iranian and foreign publishers.
She is the winner of the Privileged Prize at the 3rd Shirazeh Biennale in 2018 for the book Watch out, the birds are at the breakfast table! in the illustrated books section.

Many of her works are presented worldwide: at The White Ravens (Munich, Germany, 2018), the Tapirulan Association (Italy, 2015), the 21st Moscow Book Fair (Russia, 2015) and the Golden Pinwheel Youg Illustrator Competition (China, 2016).
In January 2017, Nooshin Khaefi Ashkezari is a laureate of the residency program of the Institut français and will carry out her first three-month residency at the Cité internationale des arts. There she met Milad Hosseini, with whom she began collaborating.