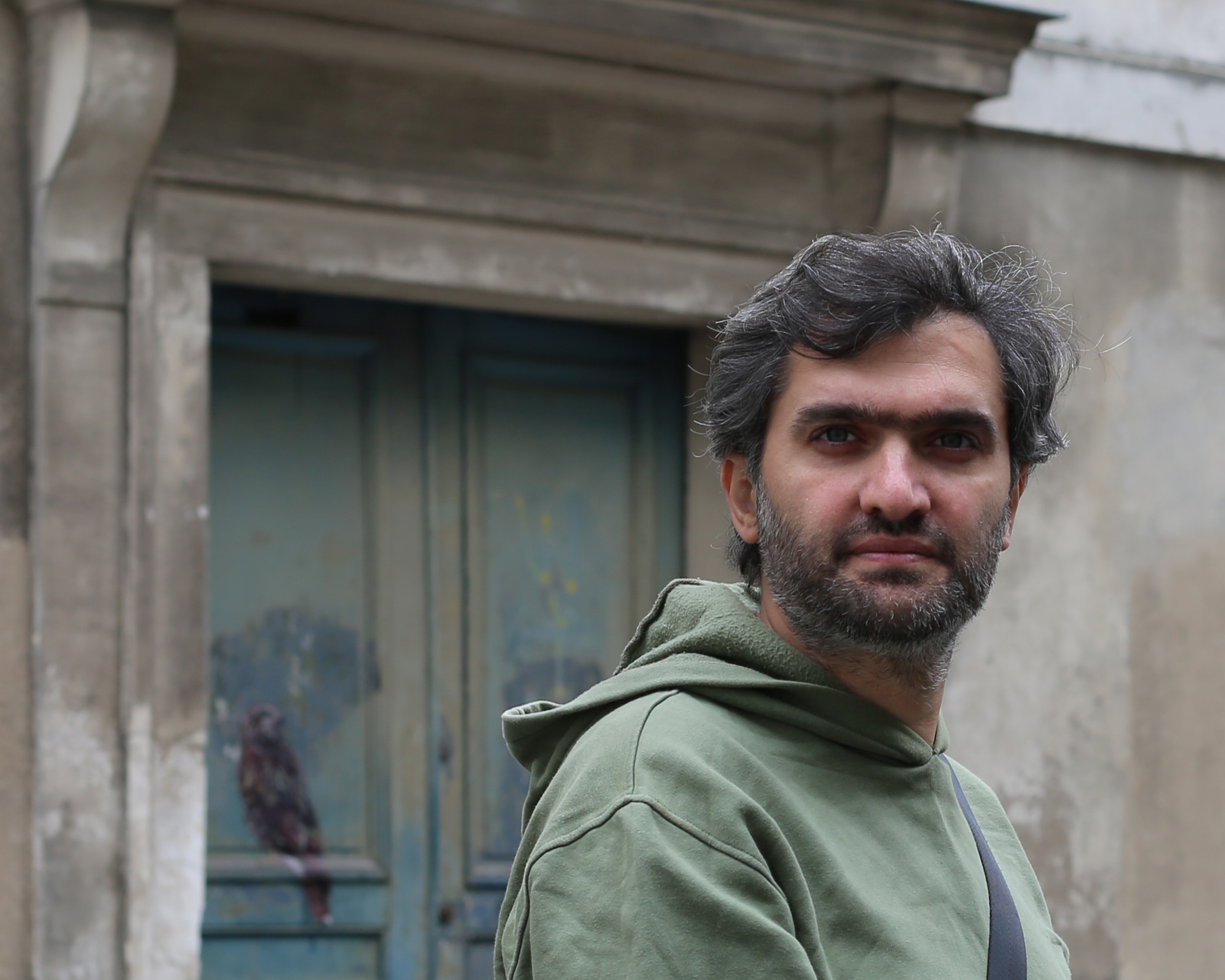 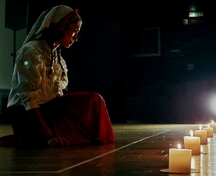 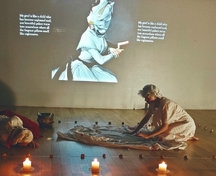 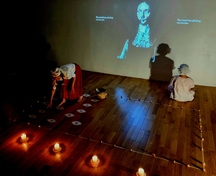 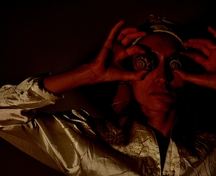 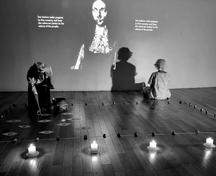 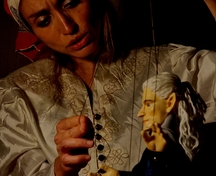 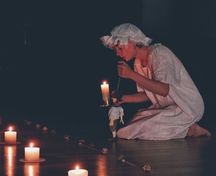 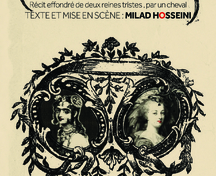 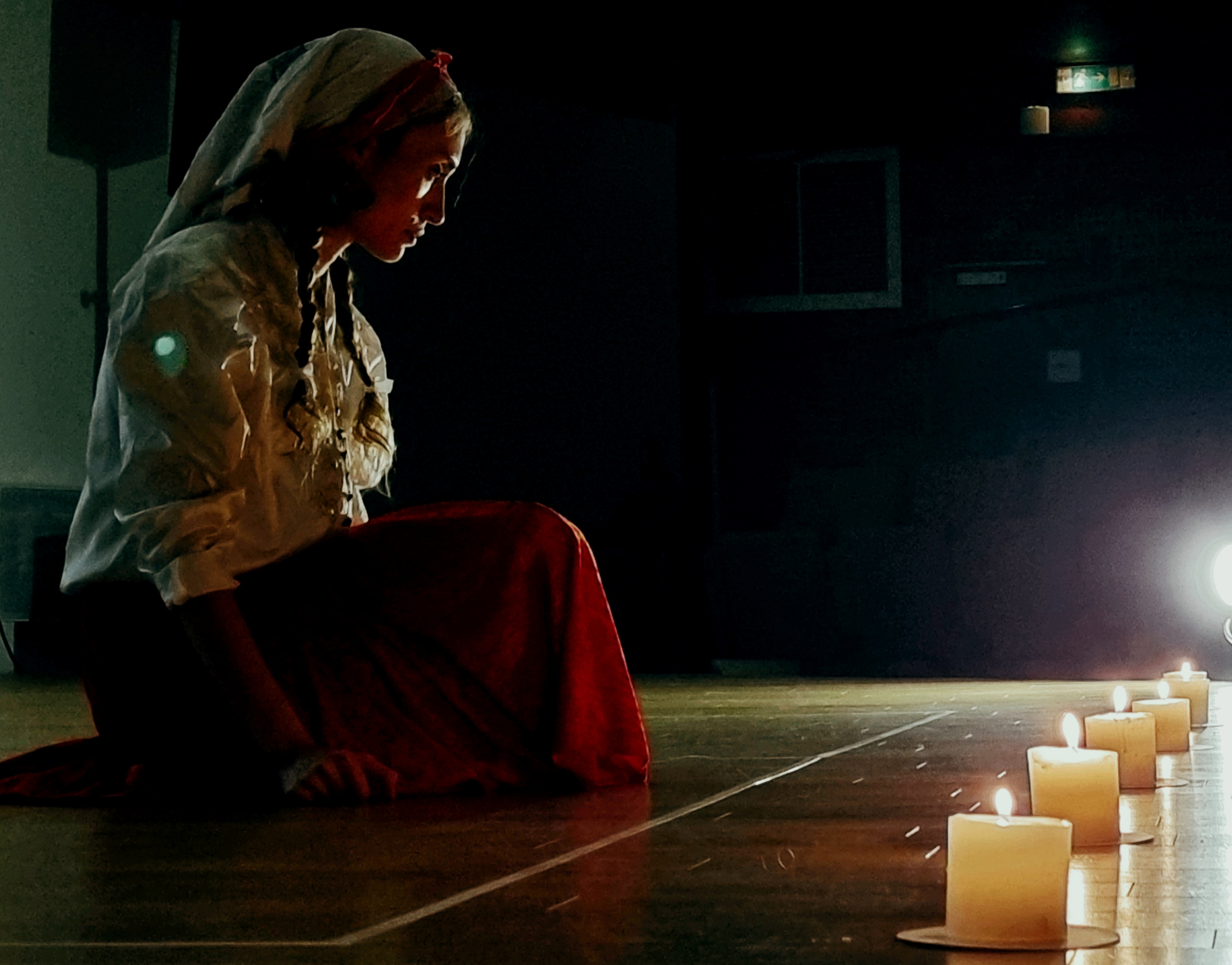 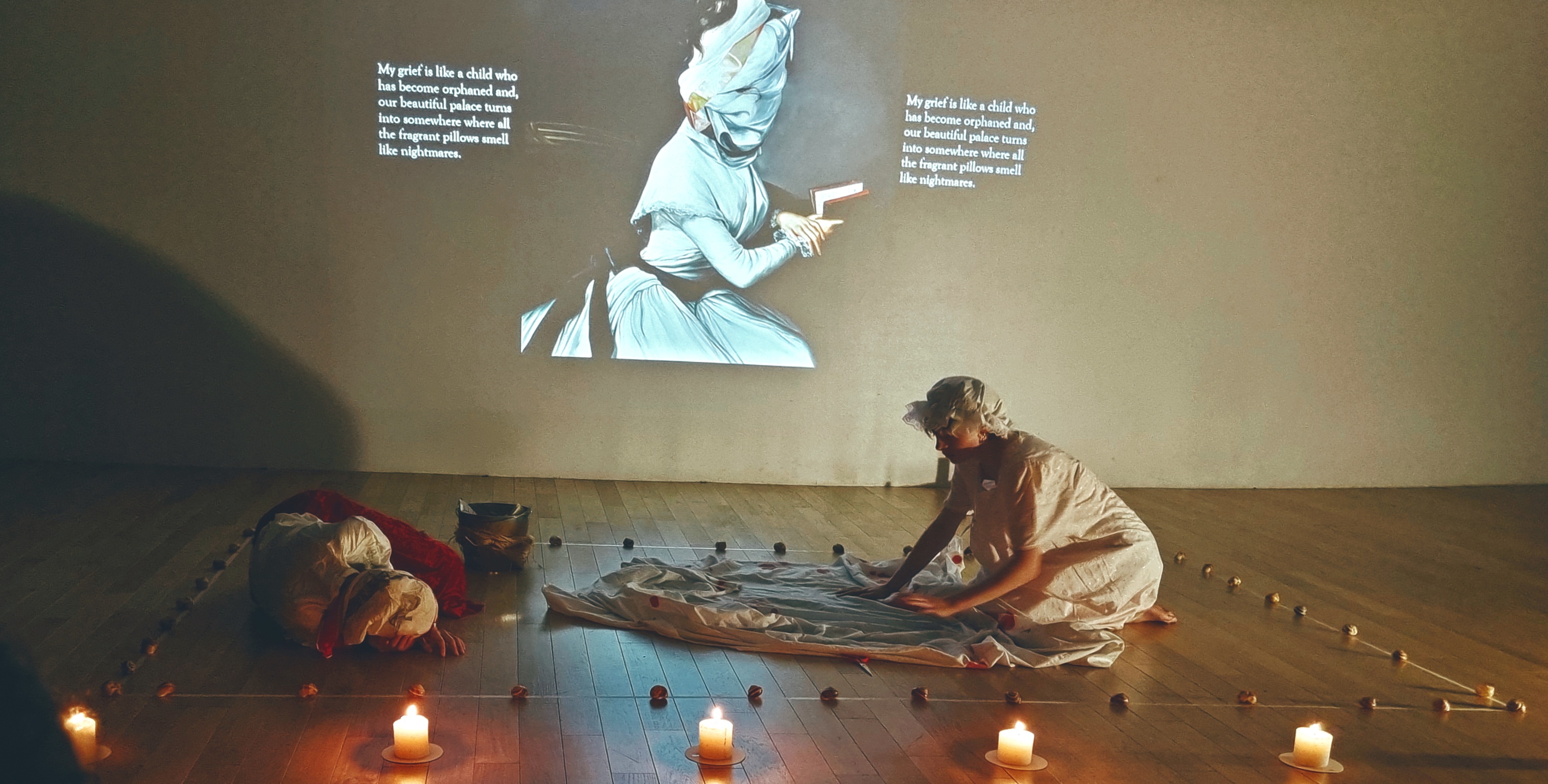 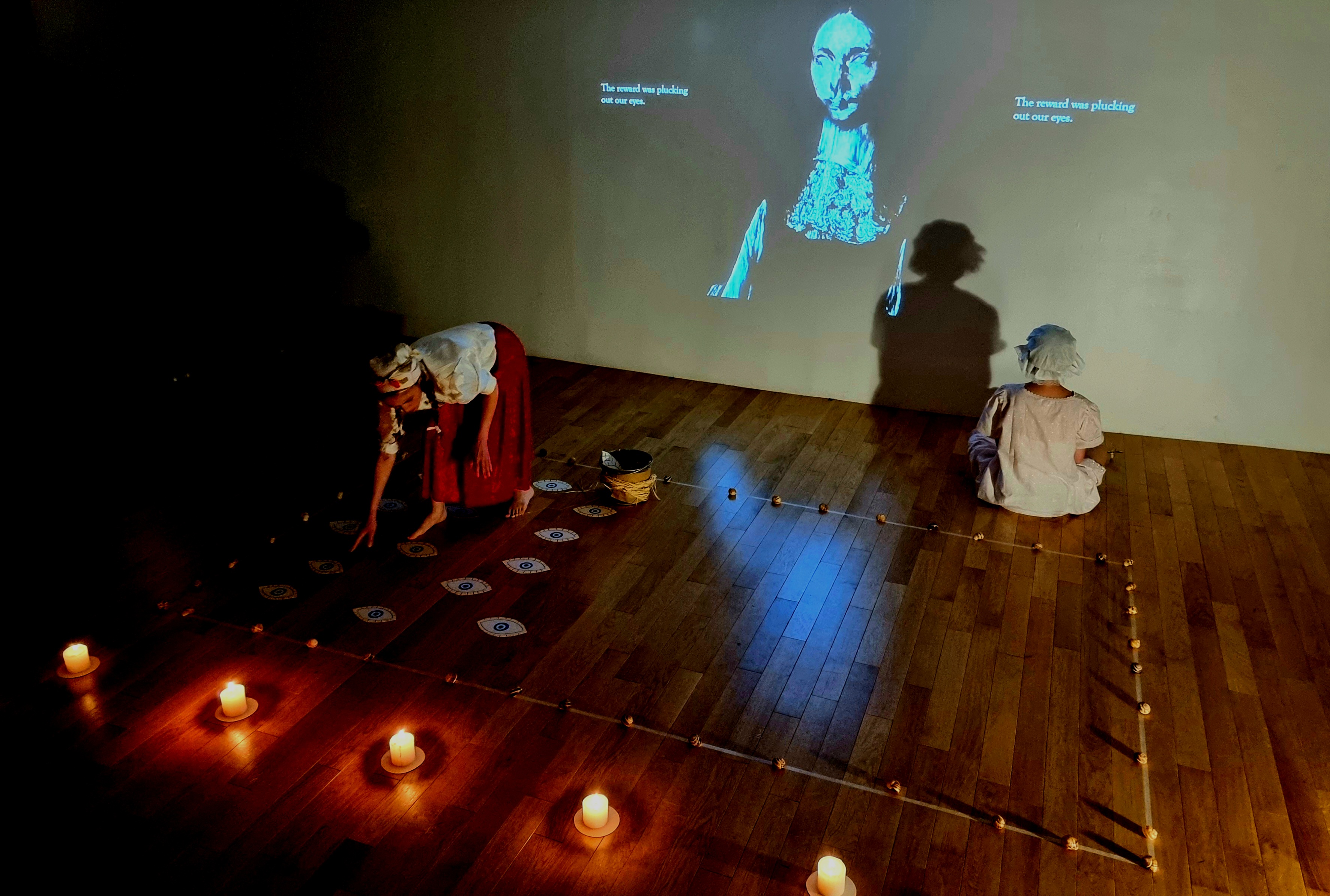 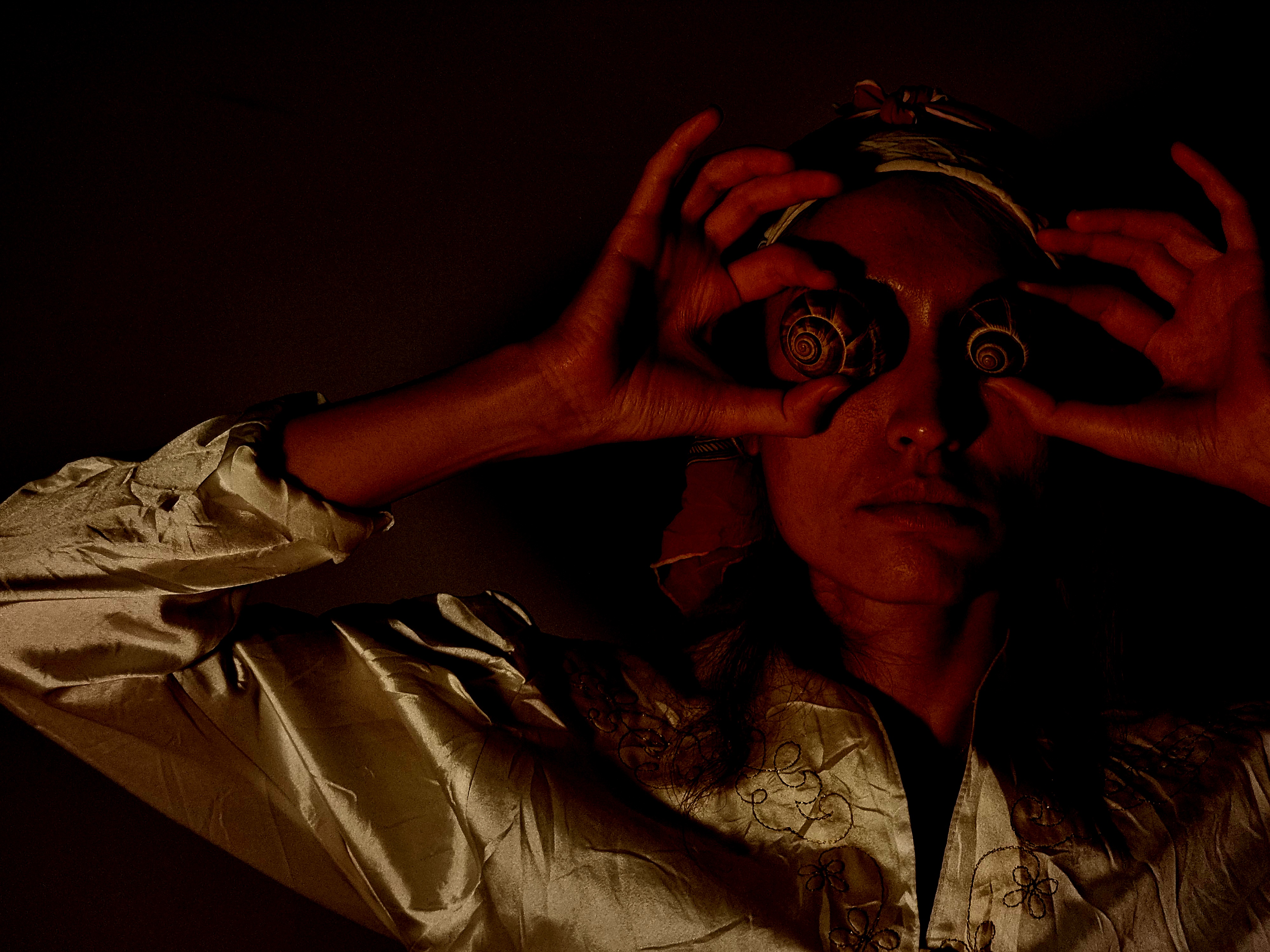 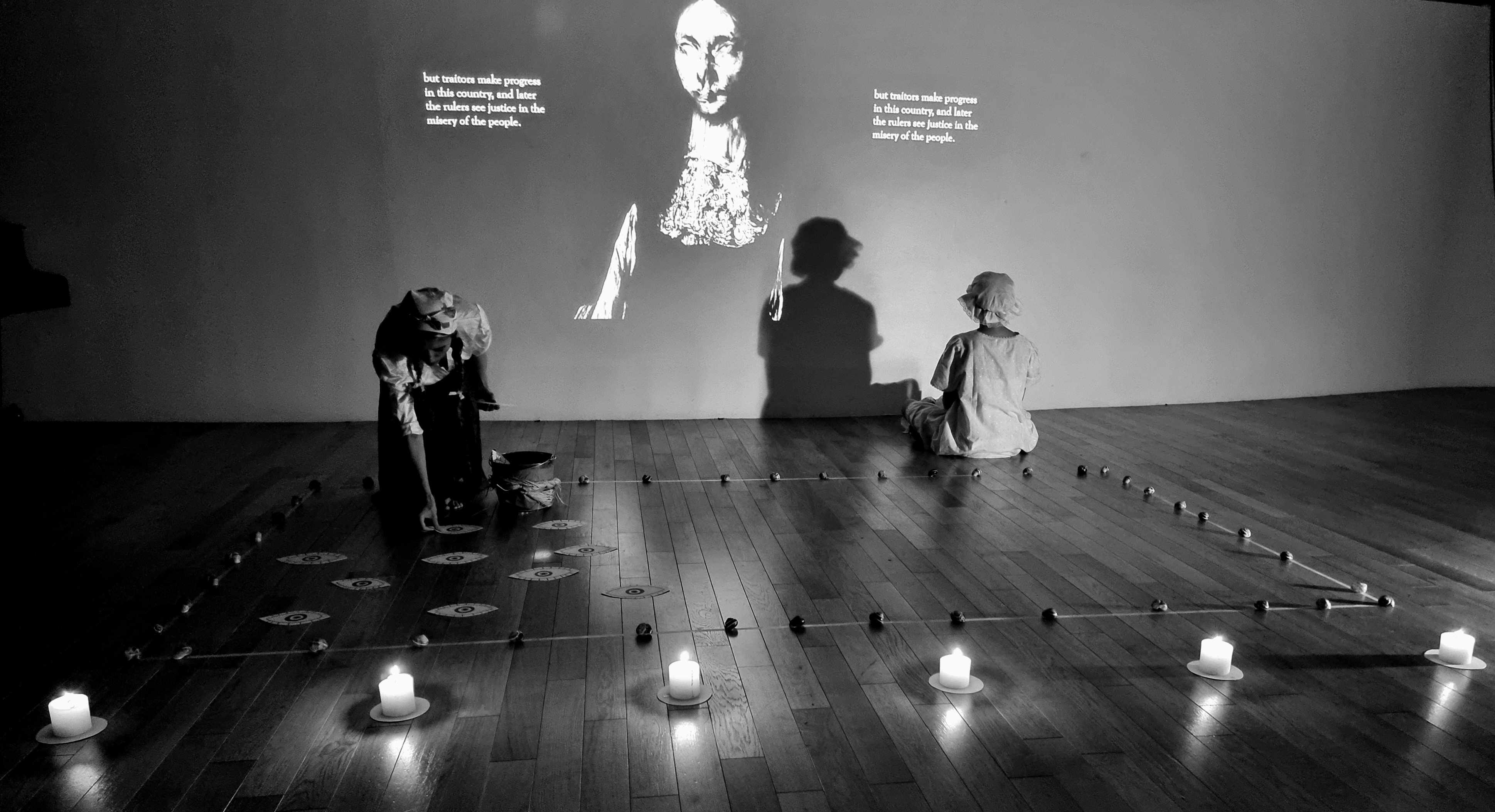 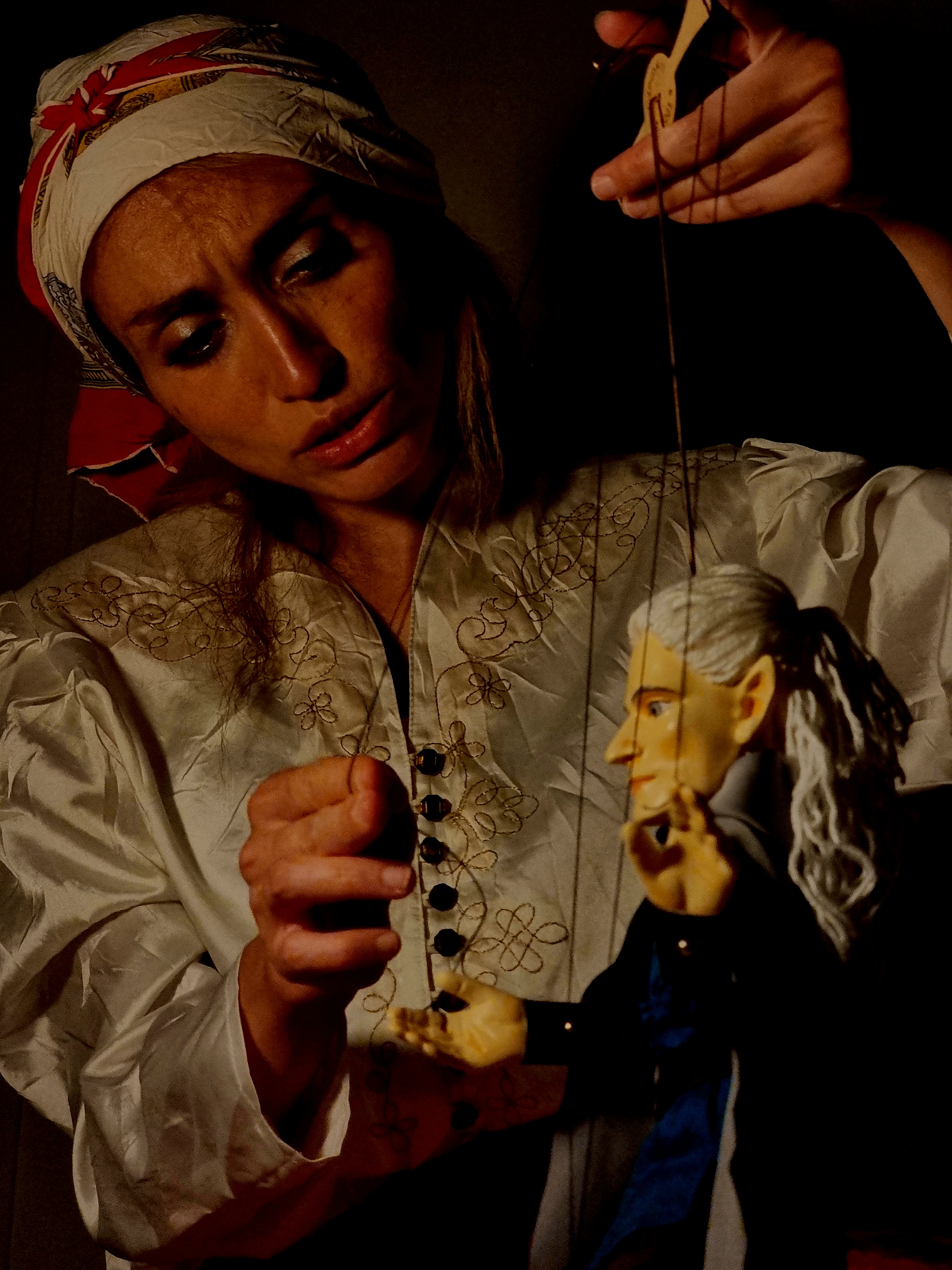 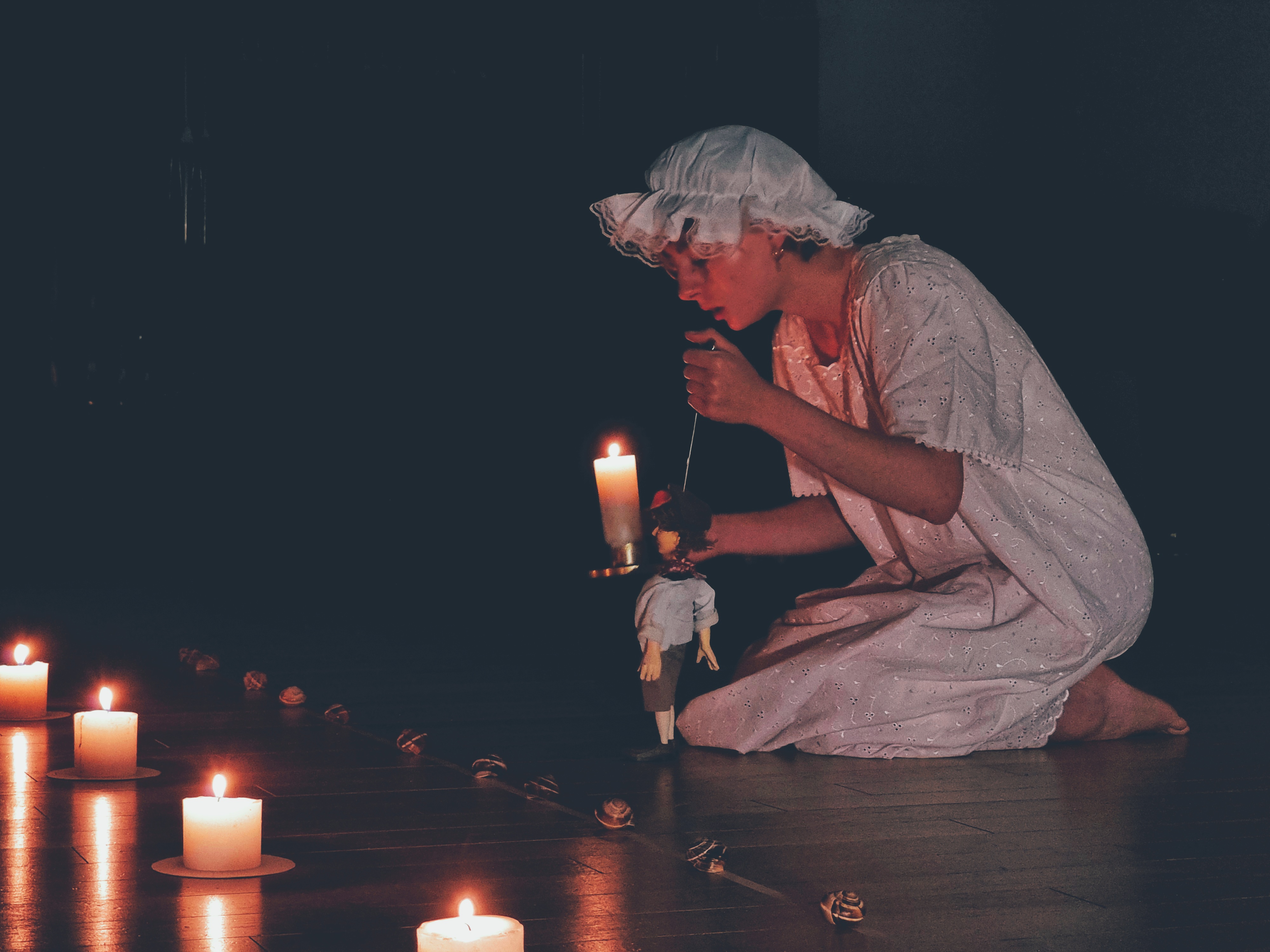 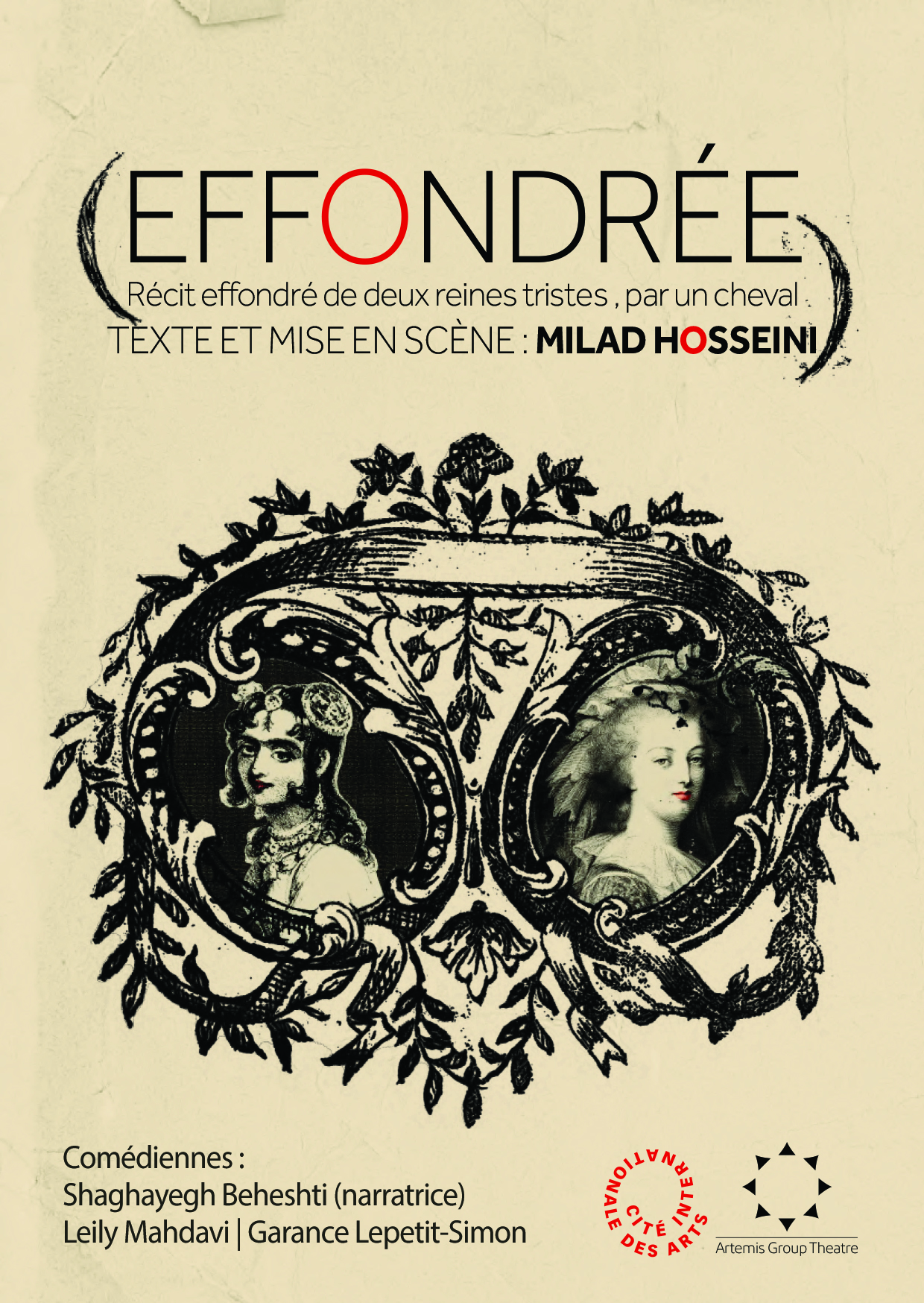 Milad Hosseini is a writer, director and creative director. He was born in 1986 in Iran, and received his Bachelor's degree in Dramatic Literature in 2009 and a Master's degree in Theatre Directing from Tehran University of Art in 2013.

He has received dozens of awards between 2014 and 2022, and some of these awards include the Iranian National Award for Dramatic Literature in 2014 for the play Megaphonia, the Iranian Epic Novel of the Year Award in 2019, and the UNIMA - International Puppetry Union Award for Playwriting in 2021. Milad Hosseinia has published ten plays and one novel and has also directed several of his own works.

His play October 1942 Paris has been translated into English and German. In this play, he performed an adaptation of Sophocles' Antigone, which deals with the struggles of the French Resistance party.

Milad Hosseini is also a university lecturer in the fields of playwriting and screenwriting, as well as a creative director in advertising agencies.

In the spring of 2022, during his residency at the Cité internationale des arts, he wrote and performed the play Collapsed. It deals with the rise of the Qajar dynasty and the French Revolution which occurred at the same time (Text and direction: Milad Hosseini ; Actors: Shaghayegh Beheshti (narrator), Leily Mahdavi, Garance Lepetit-Simon ; Set and Costume Design: Shokoufeh Radmand ; Director's Advisor: Mehdi Hosseinzadeh ; Poster and program design: Malihe Sahragard ; Assistant Director: Arshia Eghbali ; Translation: Roghayeh Hasantabar).