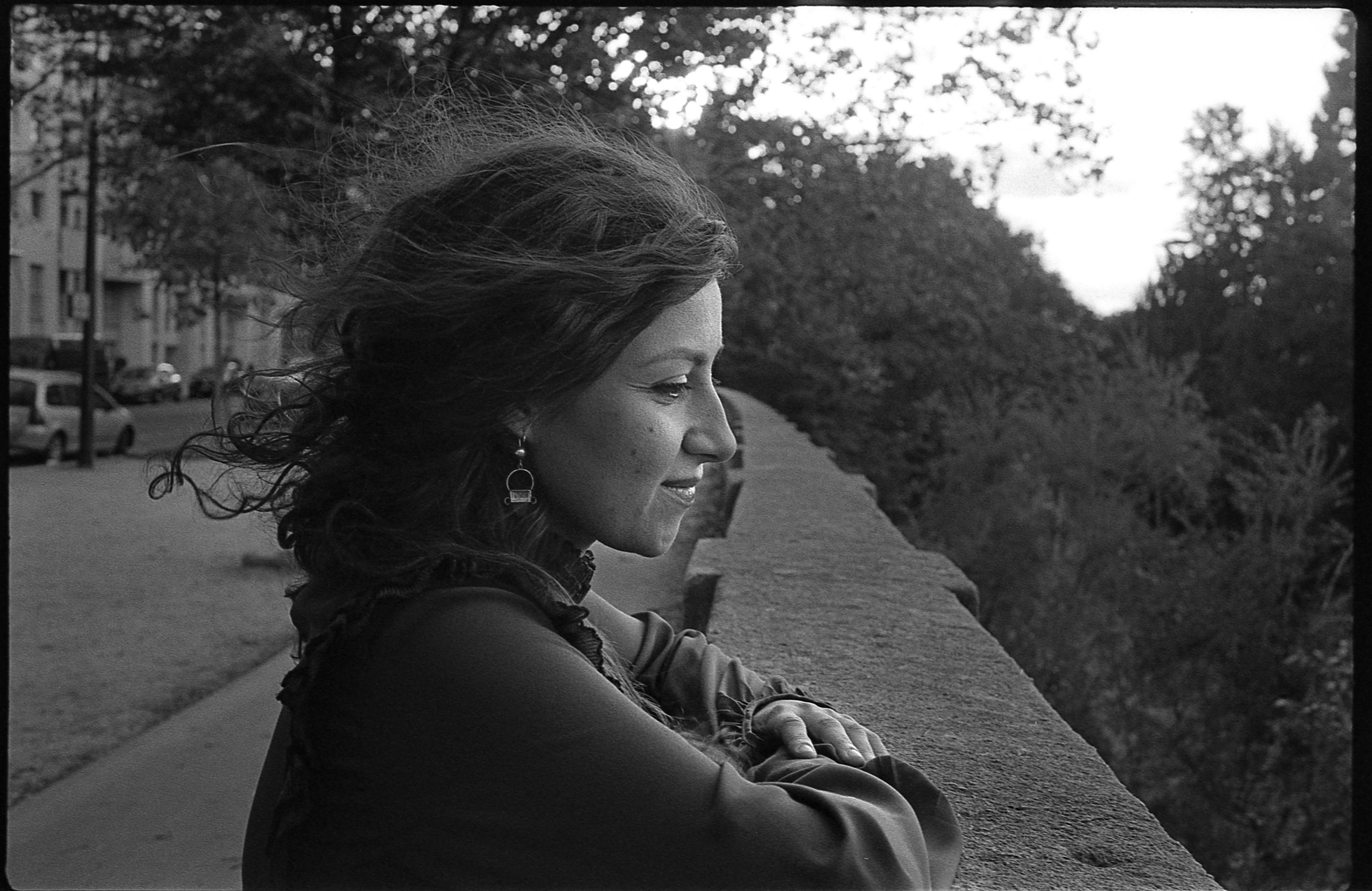 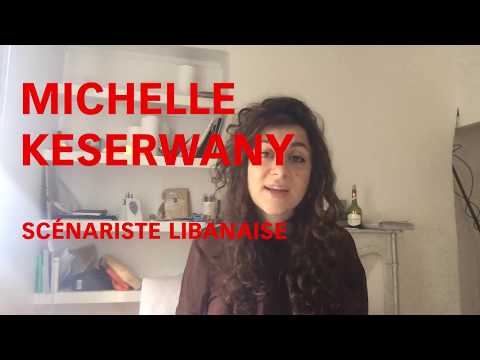 Michelle Keserwany is a Lebanese singer, musician and scriptwriter.

At the age of 21, Michelle Keserwany released her first satirical song, seen more than a million times on Youtube. Since then, she and her sister Noel have composed many other songs, with sharp lyrics that criticize corruption and dysfunctions in her country. Their videos are viral and the two sisters now have a loyal audience.

Michelle Keserwany is often invited to television sets and her songs have been covered by opposition groups.

Its participation is also sought to support national defence campaigns, including that for the safeguarding of the last Lebanese public beaches in autumn 2016. She is committed to defending women's rights.

At the same time, she was spotted by director Nadine Labaki who recruited her to co-write the script for her latest feature film Capharnaüm (Jury Prize - Cannes 2018; In competition for the best foreign film at the Oscars, Césars and BAFTA 2019; Best Screenplay Prize at the Stockholm International Festival 2018).

In 2017, Michelle Keserwany started writing a short animated film script, Rou'ya, on her own. This project is now in the financing phase.