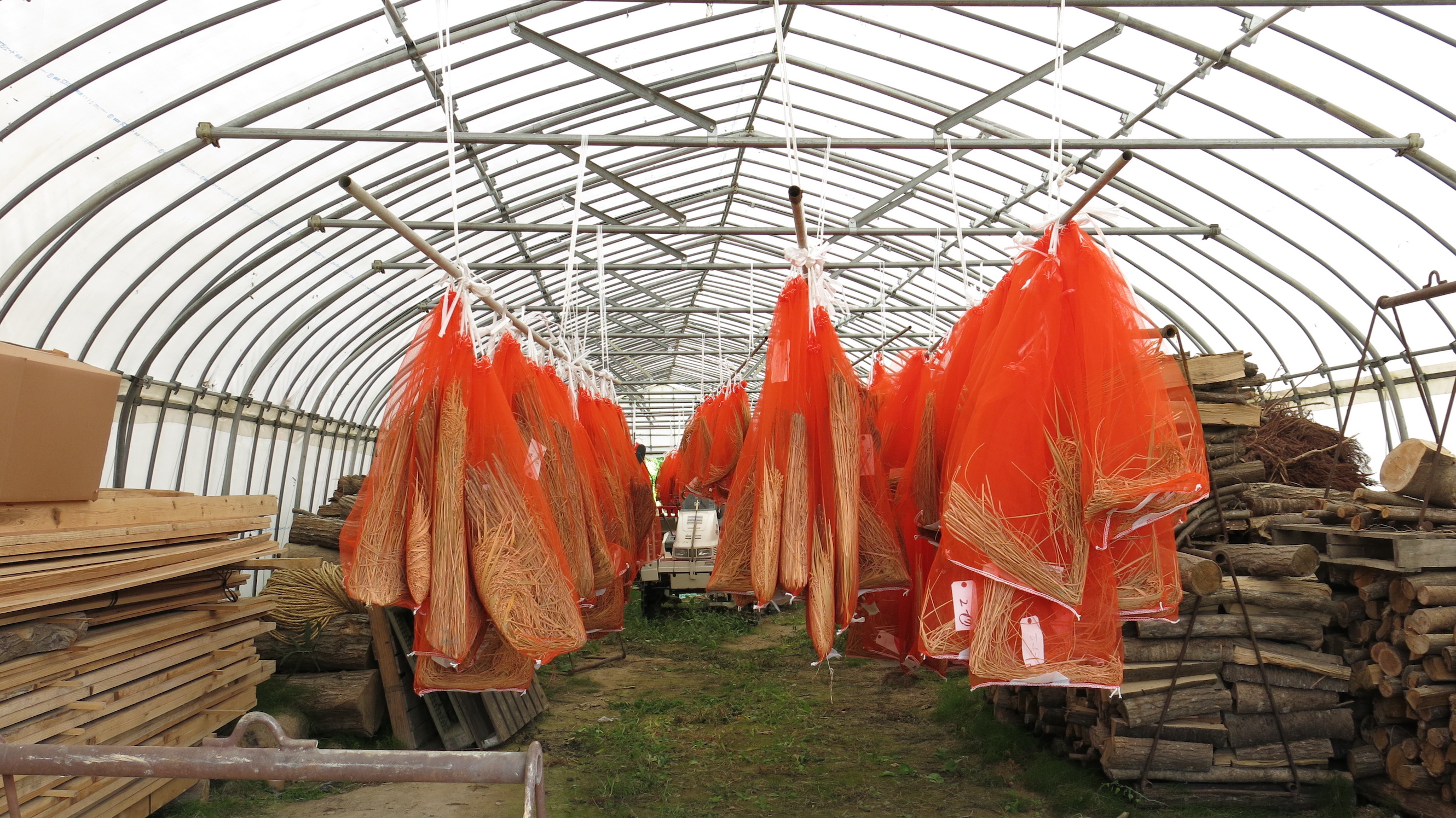 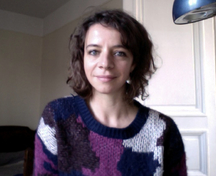 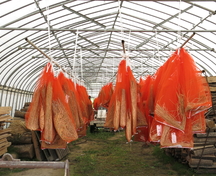 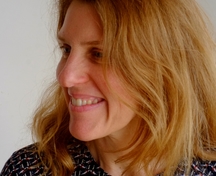 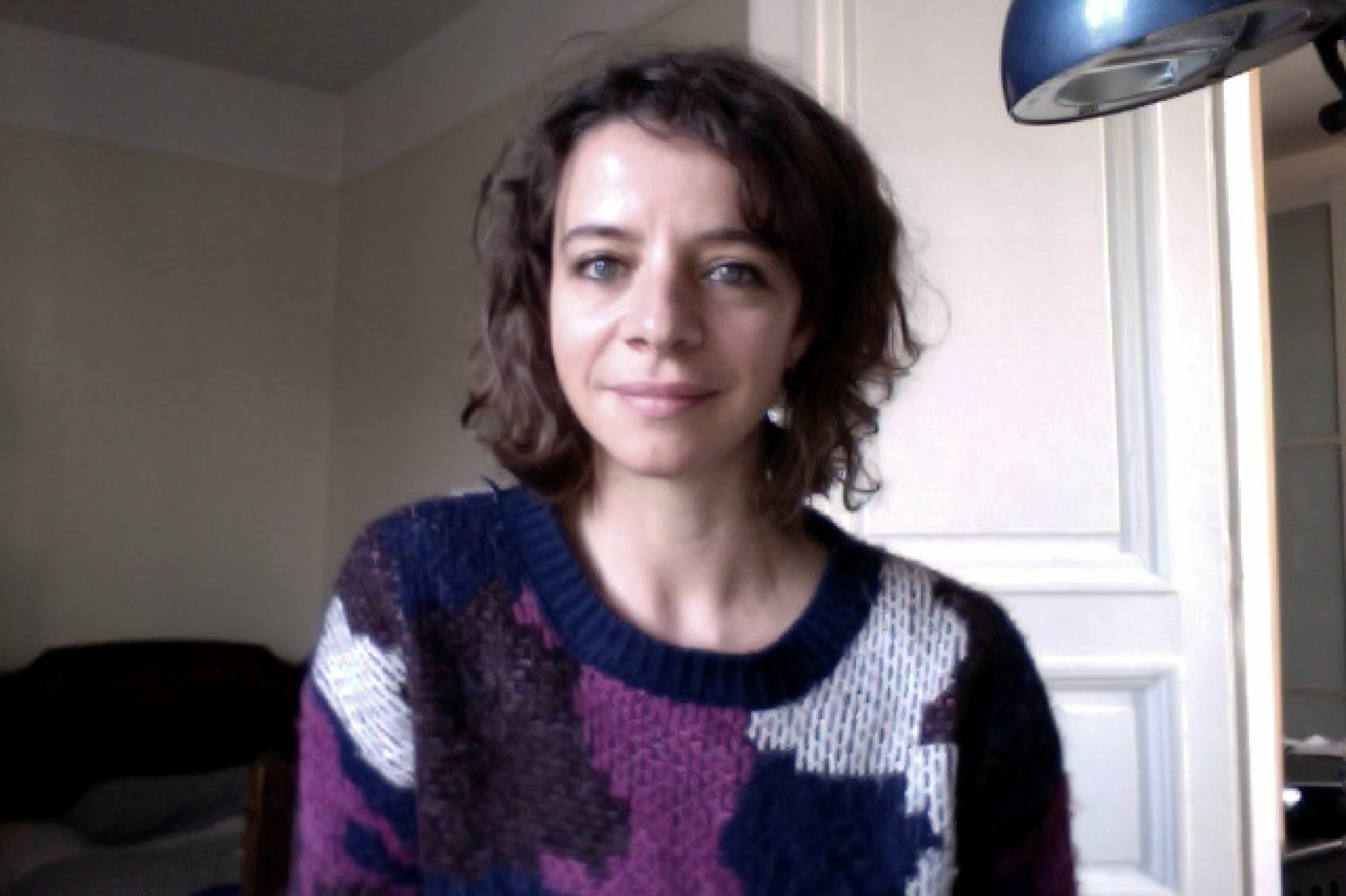 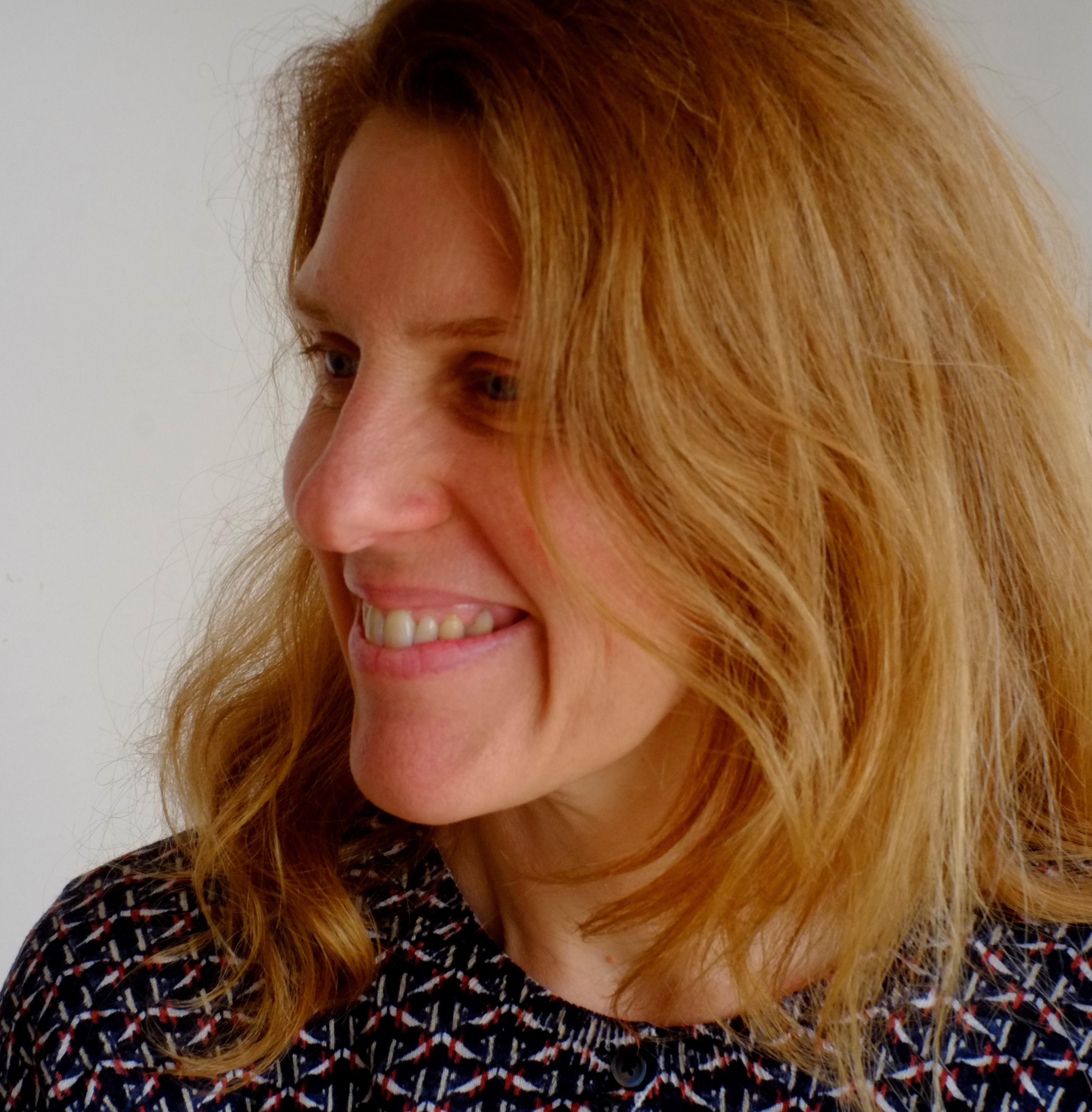 Artist, filmmaker and researcher Mélanie Pavy was a resident at Villa Kujoyama in Kyoto in 2012. Her first feature film, Cendres (co-directed with Idrissa Guiro), was released in France in 2015. In 2020, she is defending a thesis in cinema as part of the SACRe (PSL) doctorate, at the Fémis and the École Normale Supérieure de Paris. Her installations and videos have been shown in solo and group exhibitions at the BAL, the Galerie des filles du Calvaire, the Centre Georges Pompidou, the Gaîté Lyrique and the Fémis. Through her work, she questions our capacity to think and narrate disappearance, including its ultimate corollary, that of the loss of a world.

Sophie Houdart is an anthropologist and director of research at the CNRS. She has conducted several surveys, mainly in Japan, on the theme of creation and innovation, in the fields of science, art and architecture. Since 2012, she has been investigating life after the triple disaster of March 2011 in the Fukushima region.

Mélanie Pavy and Sophie Houdart will lead the Fukushima: reprises project during their residency at the Cité internationale des arts.

In March 2011, a magnitude nine earthquake off the coast of Tôhoku, northeast Japan, triggered a tsunami that left 18,000 people dead or missing and provoked a level seven nuclear accident. Several years later, Mélanie Pavy, an artist, and Sophie Houdart, an anthropologist, conducted an investigation in Tôwa, a small town located about 50 kilometres from the power station. Today, they propose to use the mass of data gathered during these field trips to re-examine the nature of what happened via a collective exploration.