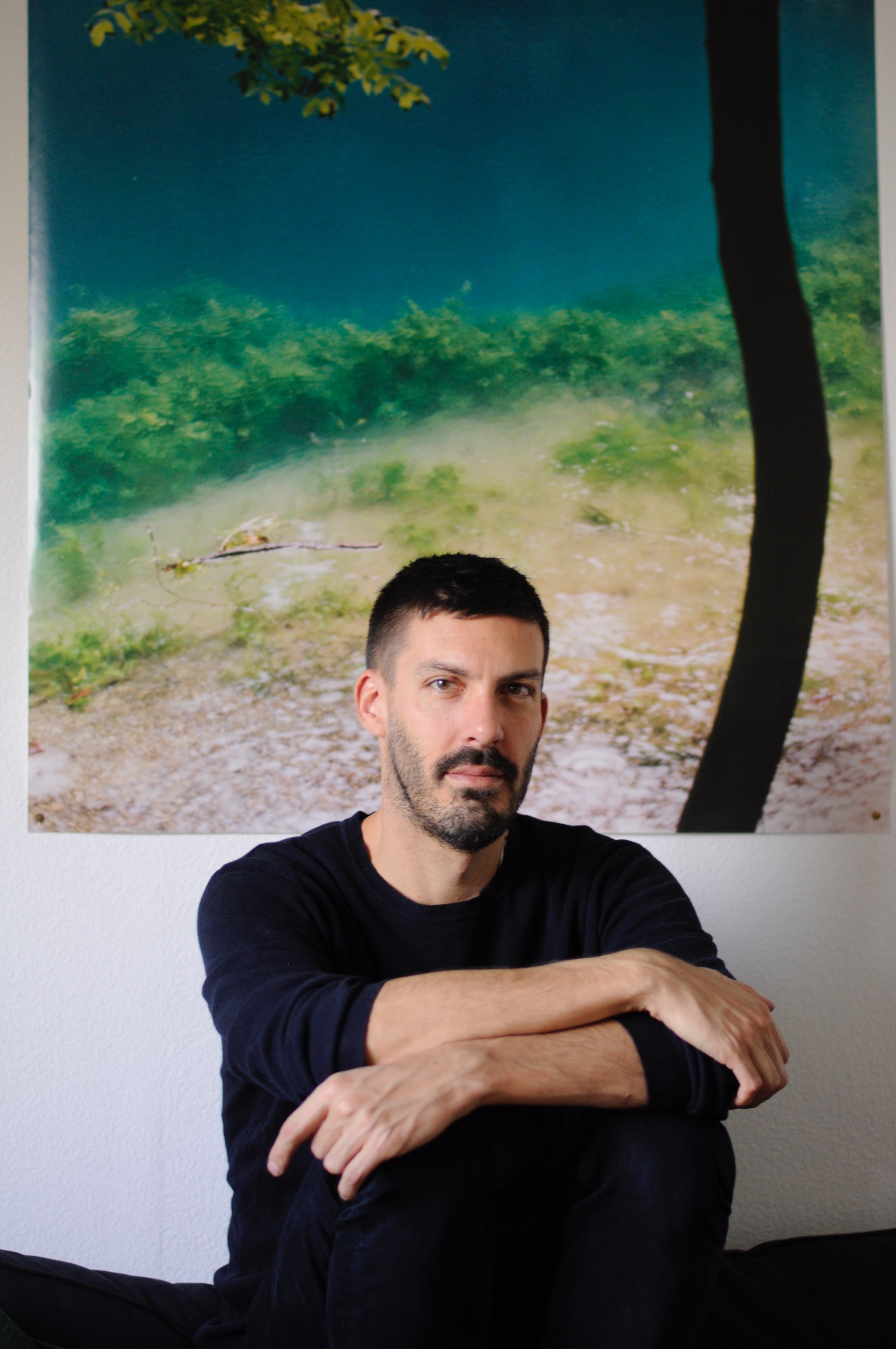 Mathias Howald, born in 1979 in Lausanne, Switzerland, is the author of his first novel, Hériter du silence, which won the Public Prize of Swiss Radio Television in May 2019.

In his literary research, he is particularly interested in the question of remembrance and the question of silence, which is manifested, underhandedly, in the form of family secrets, unspoken or social taboos. He thinks about how bodies can be marked by the history of previous generations, or how each one goes about living with the traumas belonging to the intimate history of his parents or relatives and which we in turn find ourselves carrying, to his defending body.

In his current research, he would like now to continue exploring these issues in a broader historical and cultural perspective: writing about the legacies in the bodies of 20th century homosexual emancipation struggles, translating the experience of AIDS patients, through their struggles, fears and hopes. Mathias Howald also practices a form of "relational" writing with his collective of authors "Caractères mobiles", which writes on commission for readers and transforms stories transmitted orally into a hybrid and lively literary subject. It is in this gap between the other and him, between oral narrative and writing, between an individual and collective practice that he situates his literary space.