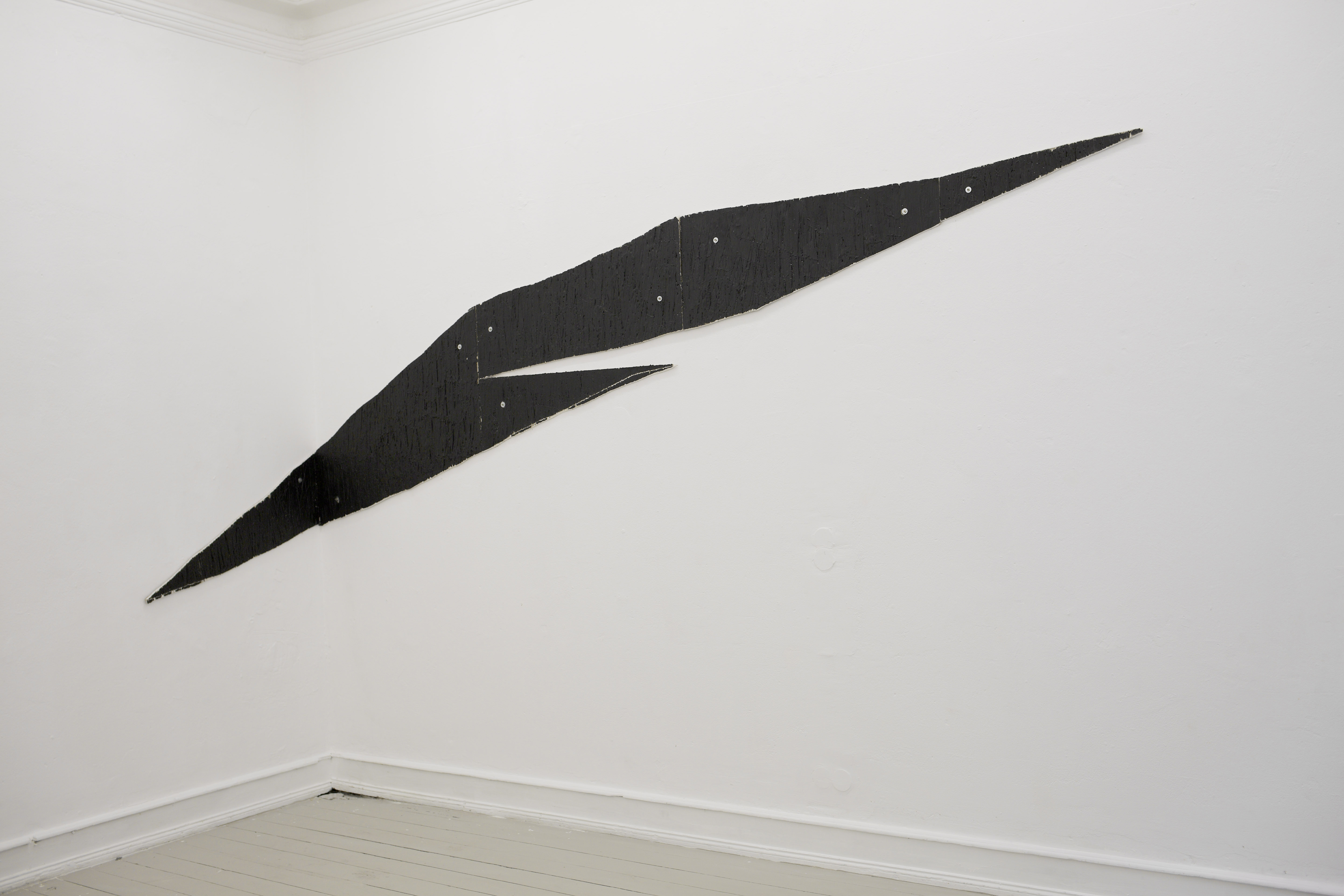 Born in Madrid in 1993, Mateo Revillo left Spain in 2011 for Paris, then moved to Oxford the following year where he studied Fine Arts. He returns to live in Paris in 2016.

His works are conceived as landscapes. He works particularly in painting, also focusing on different forms of spatial organization, such as architecture and installation. Whether through paintings, assemblies or territorial interventions, it is a question of constituting a unity of the space in which the work is inserted.

In this way, he develops a new grammar of the landscape between painting and architecture, restoring the ambiguous continuity between the image and its place. His work in painting is an organic variation in the space of geometric forms: they are unfoldable pieces seeking the integration of space into the work, like pieces of frescoes belonging to a large ruined ensemble. A ruin to imagine.