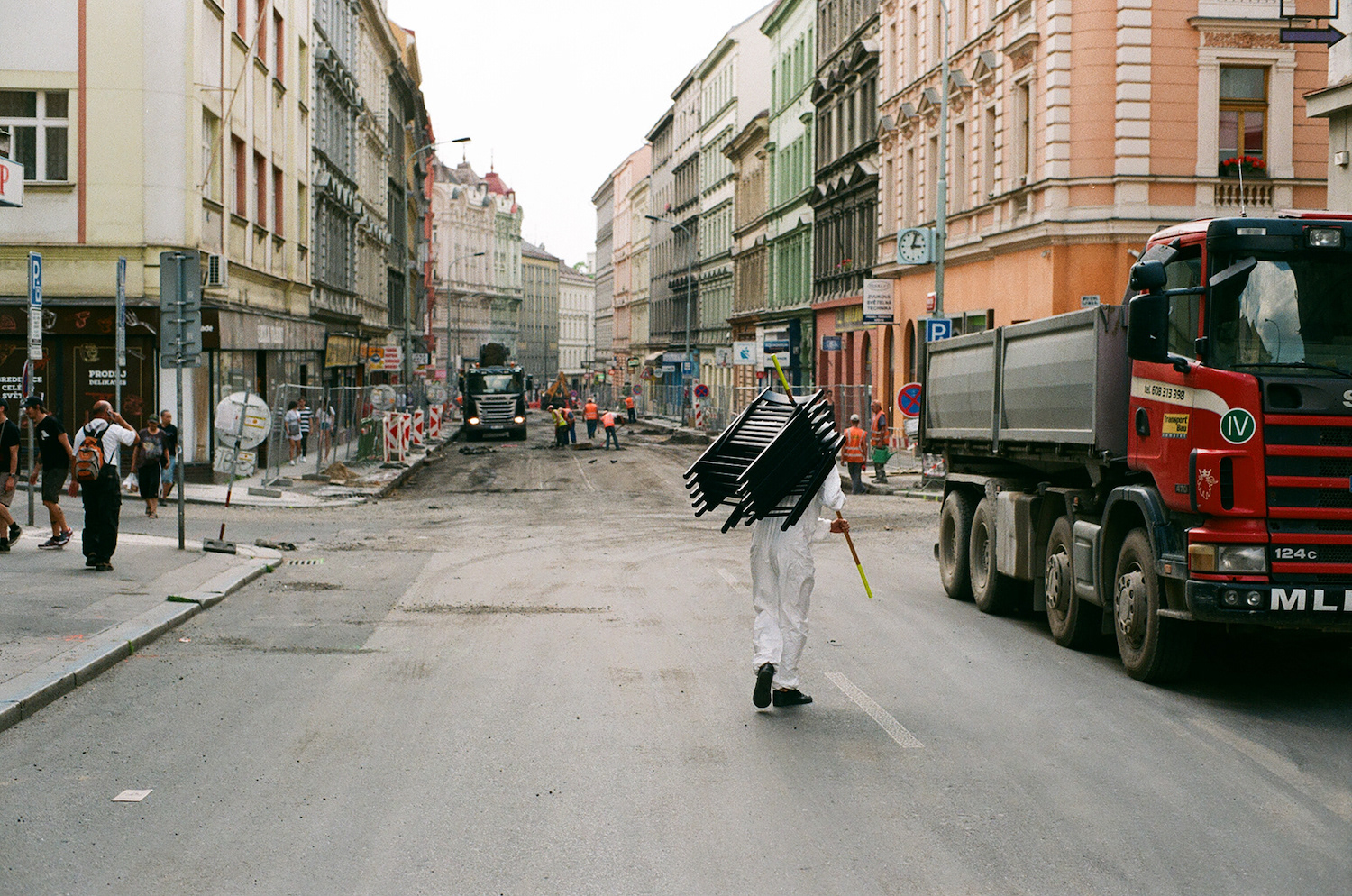 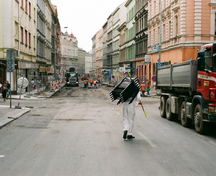 Martin Toldy is a Slovak visual artist. In 2019, he graduated from the Academy of Fine Arts of Bratislava with a diploma thesis on the topic of Fields and Roles on Our Scene written under the guidance of Martin Piaček and Dávid Koronczi in the Studio VVV (Visual, Verbal, Public).

Since 2013, he has been working in the field of intermedia creation in academia, largely under the direction of Nora Ružičkova, and is primarily interested in the relationship between the artist, the viewer, and the space in which they communicate. The possibilities of "psychologizing" space, in relation to event, time and perception; as well as play, simulation, participatory and interaction, are topics inherent to his artistic practice.

He is the founder and an active member of the performative group Marína Abramovič Po Sebe Neupratuje (MAPSN).