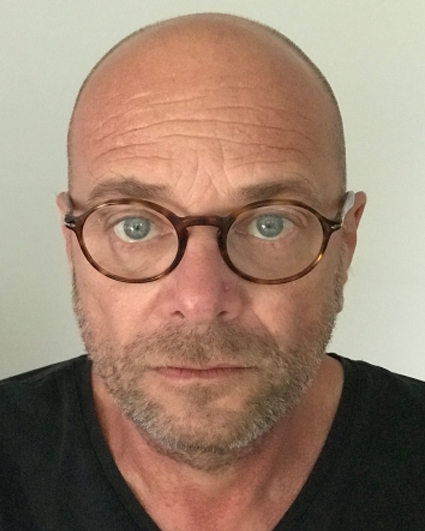 The materials serving as the point of departure for Martin Arnold's recent works are visual sequences from American animated cartoons which are familiar from popular culture and are anchored in collective memory. Martin Arnold processes them by means of fragmentation, deconstruction, dissection and repetition.

In this way, family-friendly entertainment gives rise to films with completely new levels of meaning. Acting in them are fragmented figures whose characters are no longer recognizable as such, but who instead seem like remotely controlled marionettes. lnnocuous motifs are transformed into bloodcurdling scenes.

Martin Arnold’s work has been presented in several film festivals (Cannes, Venice, New York, among others) and in major cinematheques (including the Centre Georges Pompidou, the Cinèmathéque Royale in Brussels, the Tate Modern and the National Film Theatre in London, the MoMa in New York) and museums (such as the Barbican Art Center in London, the Witte de With in Rotterdam, the MACBA in Barcelona, the Kunsthaus Zürich and the Hamburger Kunstverein).