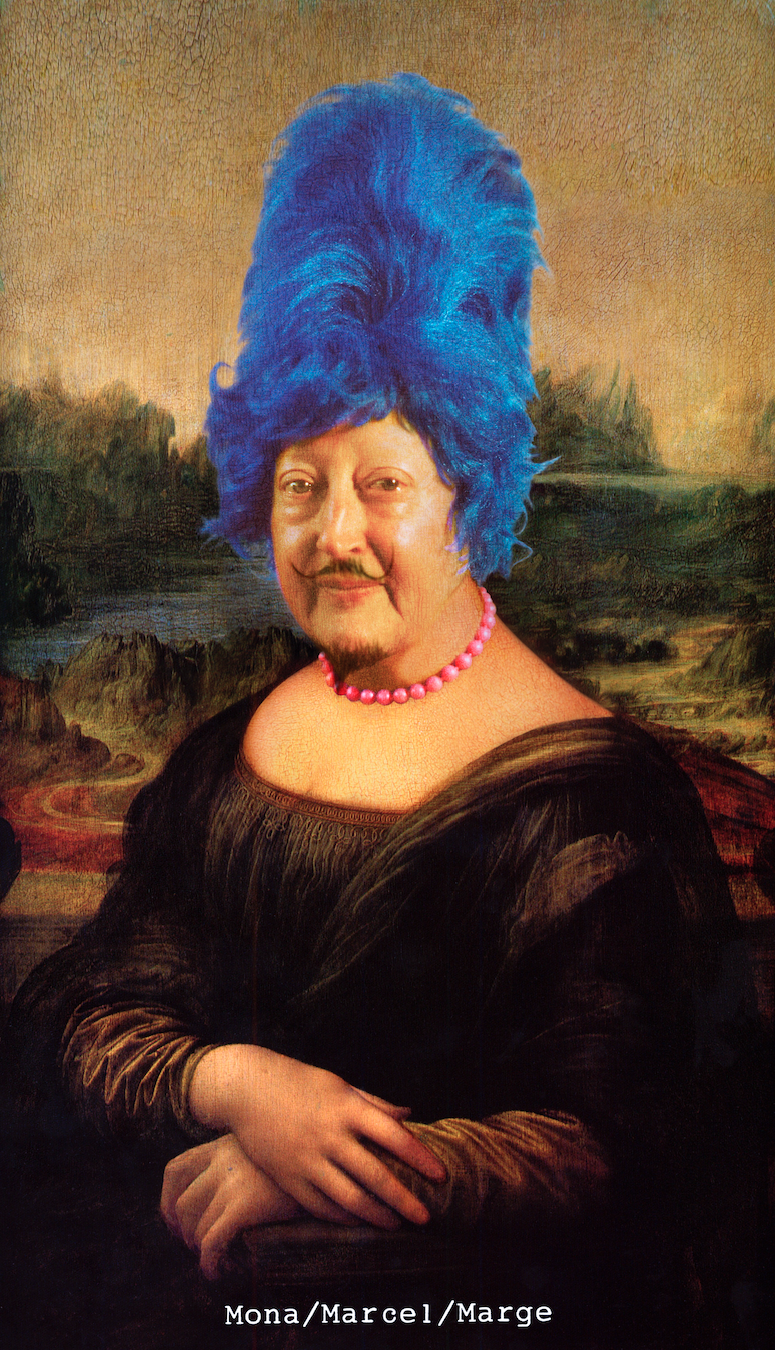 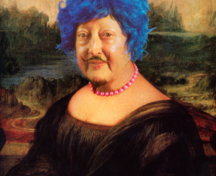 Martha Wilson was born in 1947 in Philadelphia,USA. She lives and works in New York. She is a pioneering feminist artist and art space director, who over the past four decades has created innovative photographic and video works that explore her female subjectivity. She has been described by New York Times critic Holland Cotter as one of “the half-dozen most important people for art in downtown Manhattan in the 1970s.” In 1976 she founded Franklin Furnace, an artist-run space that champions the exploration, promotion and preservation of artist books, temporary installation, performance art, as well as online works. Martha Wilson is represented by P.P.O.W Gallery in New York.

During her residency, Martha Wilson intends to continue her practice and creation of artworks rooted in a feminist, social and political context. As part of her project Generations of Feminism in France, she will record the oral histories of French feminist figures of all generations. This project is a continuation of her work started in 1981 on different feminist communities in collaboration with Suzanne Lacy and Susan Hiller. The aim of this experiment is to examine six generations of feminists in France, to compare their work and their feminist, social and political attitudes.