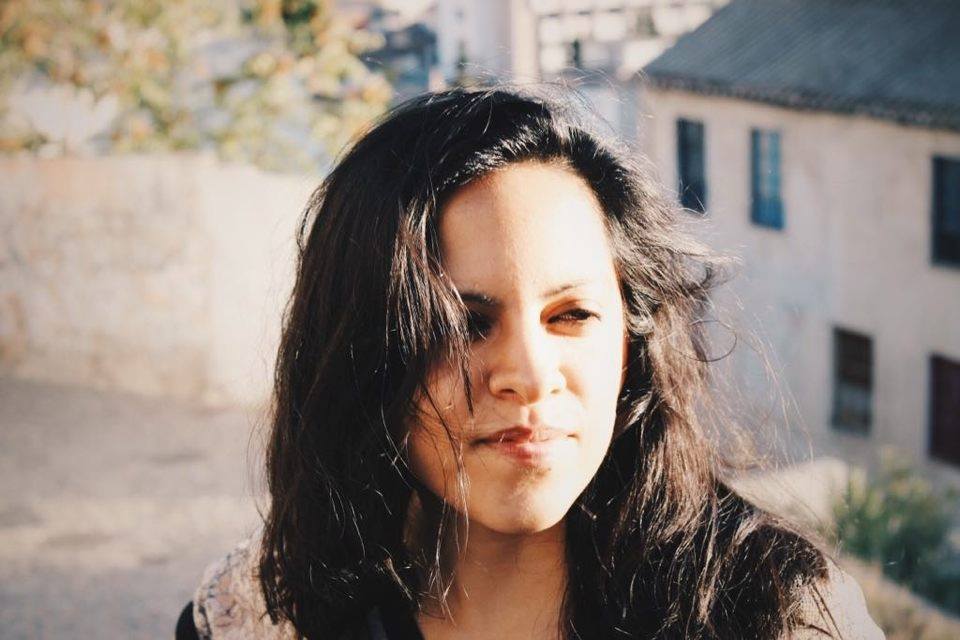 Marissa Viani is a Mexican writer, media artist, videographer and filmmaker based between France and Mexico.

After studying literature and philosophy, she began a career in filmmaking and graduated at Centro de Capacitación Cinematográfica of Mexico. She furthered her education at L’École nationale supérieure des Arts Décoratifs of Paris and at Le Fresnoy - Studio national des Arts Contemporains.

In her work dominate the landscapes, the sky and the stars. She is particularly interested in philosophy, anthropology, religion, myths, quantum physics and geometry.