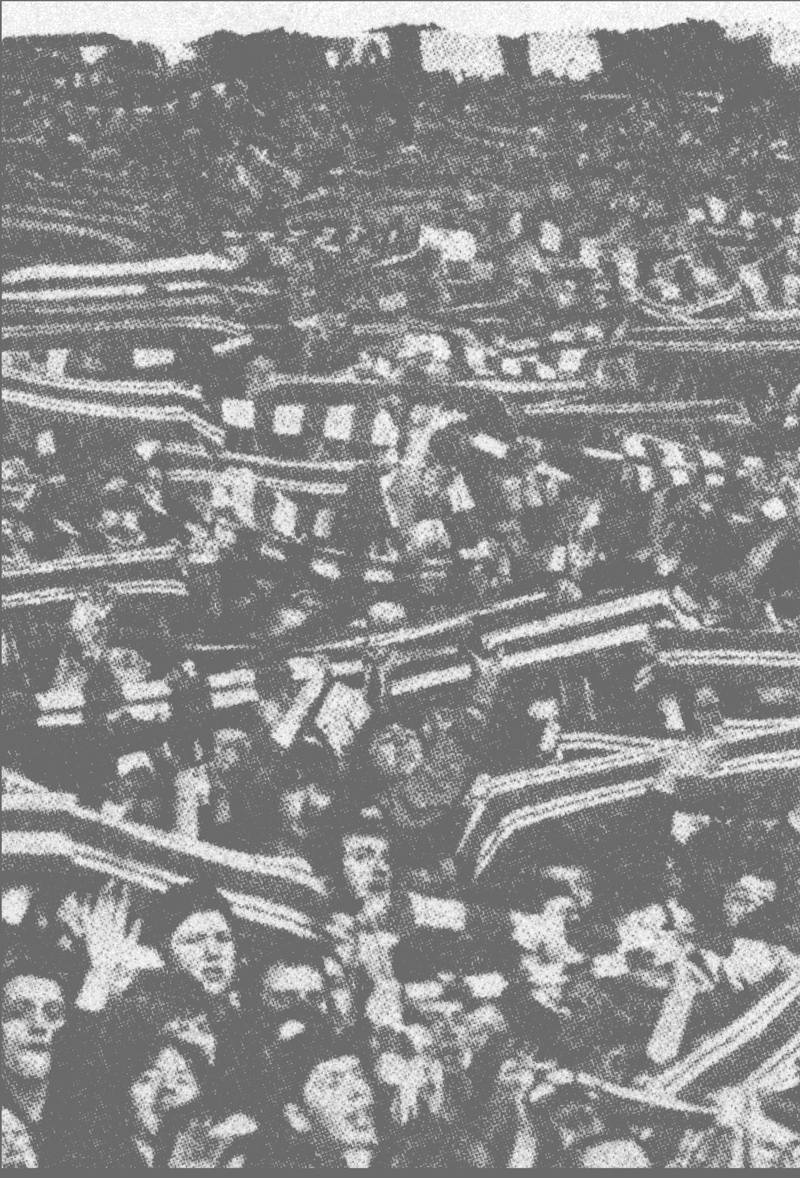 Marc-Antoine Durand is a French architect, lecturer and researcher at ENSA Clermont-Ferrand and founder of the editorial project As Found. In 2017, he was a laureate of the Institut français’ Recherche et Création programme, receiving a scholarship that allowed him to start work on Reyner Banham’s archives at the Getty Research Institute in Los Angeles. From then on, his research has continued to question the Britain's post-war theoretical heritage.

His research residency at the Cité internationale des arts has allowed him to finalise a publication that focuses on the English architects Alison and Peter Smithson, who were in the Independent Group and close to Banham. Working on reissued books and previously unpublished French translations of articles written by the Smithsons, Marc-Antoine Durand has joined forces with Xavier Van Rooyen, Dirk Van Den Heuvel and Peter Murray to question the current state of a unique school of thought that is relatively unknown in the French-speaking world.

On the occasion of the publication of Collective Design: Alison & Peter Smithson, Marc-Antoine Durand invites you to discover or rediscover the work of the Smithsons and to discuss their heritage today with his guests: Xavier Van Rooyen (architect), Jacques Lucan (architect, historian, critic and lecturer in French architecture), Marilena Kourniati (architect and doctor in History PSL - EHESS) and Olivier Namias (architectural journalist).

Free admission, within the limits of seats